At present, WWE Superstar Alexa Bliss is in Chicago as she is scheduled for an appearance on this week’s Monday Night Raw from the same city. But before visiting the All-State Arena in the suburbs of the city, she was in attendance at a mainstream sporting event during the weekend. She was a guest in an MLB game for the home team while she also got to meet a legendary footballer during the game.

Alexa Bliss and her fiancé, Ryan Cabrera, were at the Guaranteed Rate Field on Sunday for Chicago White Sox’s 2-1 victory over the Cleveland Indians. As seen in the video published on the internet, she had the honor of throwing out the first pitch, which she overthrew. Bliss then commented on the pitch on her Instagram Stories with the caption, “I was told to aim high.” 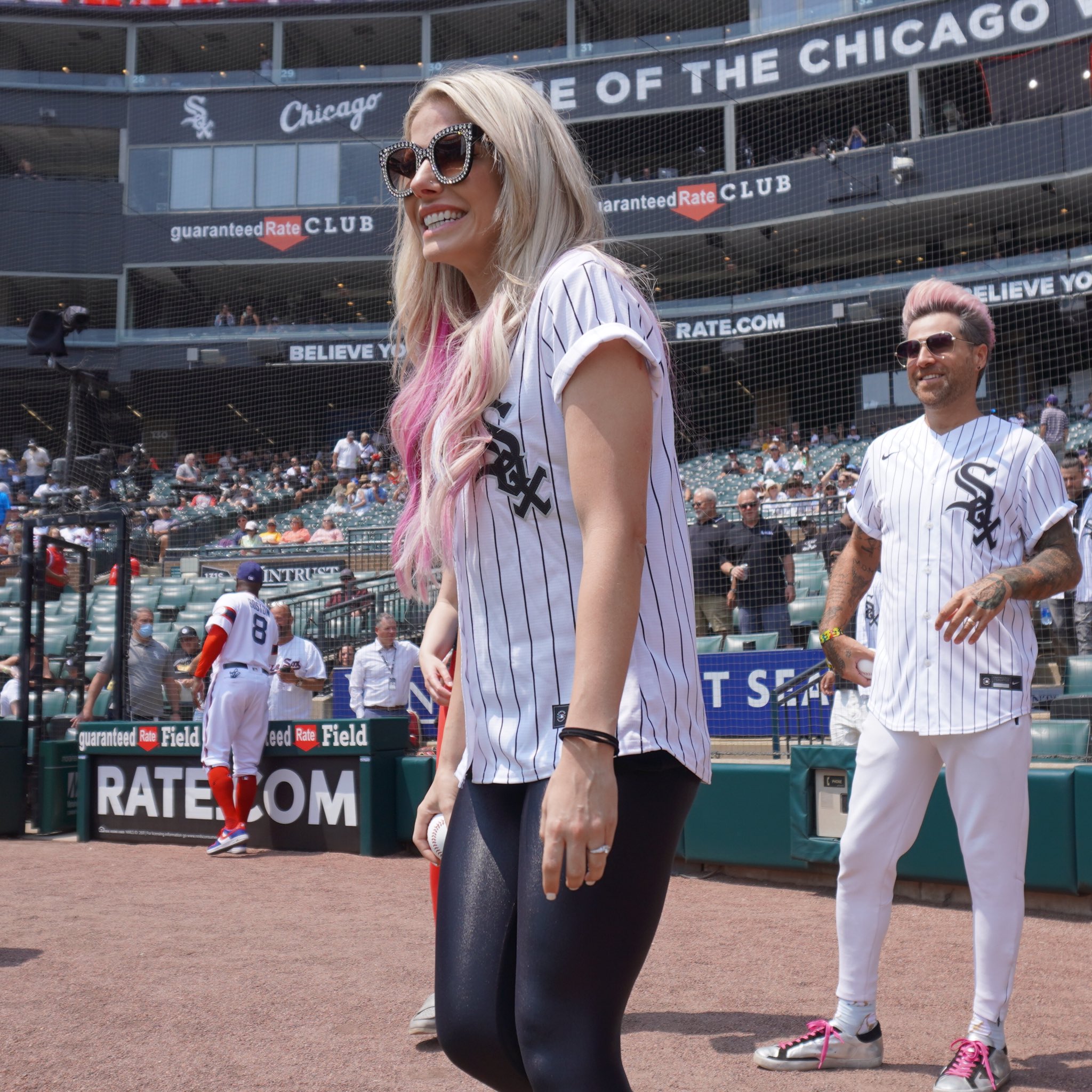 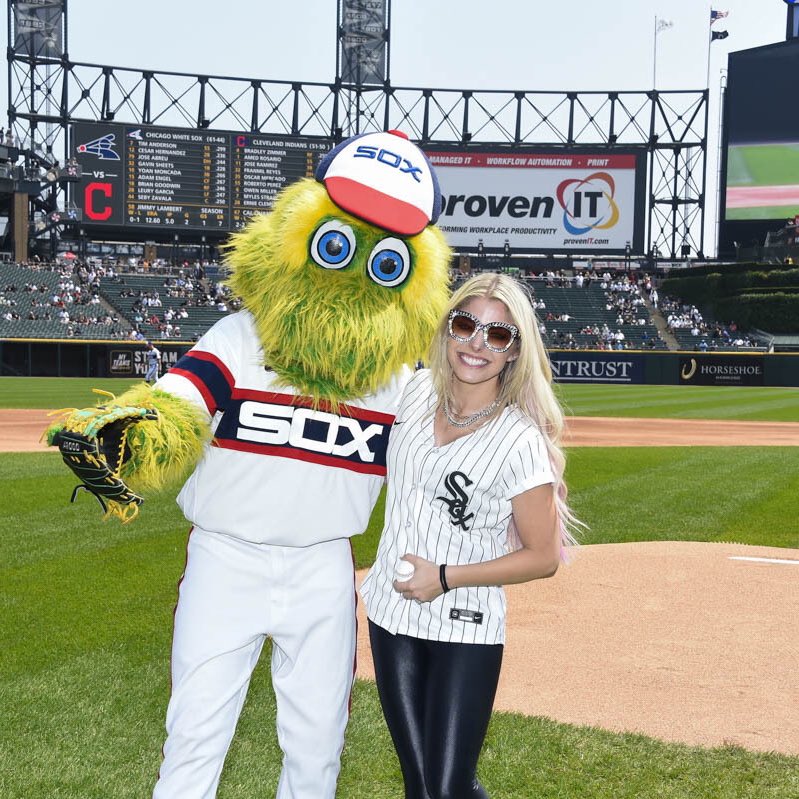 Brazilian soccer legend Ronaldinho Gaúcho was also in the crowd for the game. Alexa Bliss met Ronaldinho and Carbera shared some of the pictures of the moment via his Instagram stories. Fansites of the WWE superstars also shared a number of pictures of the popular superstar.

Thanks for coming on (the way) down to the ballpark, @RyanCabrera! pic.twitter.com/1G3kaWbgVZ

For the past few hours, Alexa Bliss is in the conversation for the WWE Universe and beyond as she commented on Bray Wyatt’s WWE release. Due to negative reactions from the IWC, she was forced to set her Twitter account to private after receiving a lot of targeted messages. Some of the fans blamed her for Wyatt’s WWE release. Furthermore, Mickie James’ initial tweet on Wyatt’s release also created a lot of controversies, which led to James clarifying her comments, afterward.

As for her own WWE storyline, Alexa Bliss is likely to continue her ongoing feud with Eva Marie on this week’s episode of WWE RAW. Last week, she caused a title shot to Marie and her tag team partner Doudrop by distracting them in the middle of a match. Prior to that, Bliss also used her supernatural powers to cause a fall for Marie at Alexa’s Playground.

Alexa Bliss is rumored to face either Marie or Doudrop at the upcoming SummerSlam pay-per-view but that match is yet to be confirmed. Perhaps, WWE will make the announcement, this week.

Moeen Ali, England’s all-rounder announced his retirement from Test cricket right ahead of the upcoming Ashes.

Opponents Needs To Play Their Best Game For 40 Overs To Beat In Form CSK: Virender Sehwag

Shafali Verma, a young batting sensation and left-arm spinner Radha Yadav have been snapped up by