Carmella isn’t making regular appearances on television for the past few weeks but she continues to make a splash using social media platforms. She knows that she is a stunner and that’s the particular reason she wants to flaunt her beauty. There is a dedicated fanbase available all over the platforms to celebrate her latest posted images.

As seen on this past episode of SmackDown, Carmella wasn’t present on live TV but she always had a representative in her sommelier Reginald. Interestingly, she dropped a few photos from the ThunderDome at the Tropicana Field, hinting that she was present at the tapings. Perhaps the creative team didn’t need her and hence she had to remain backstage. 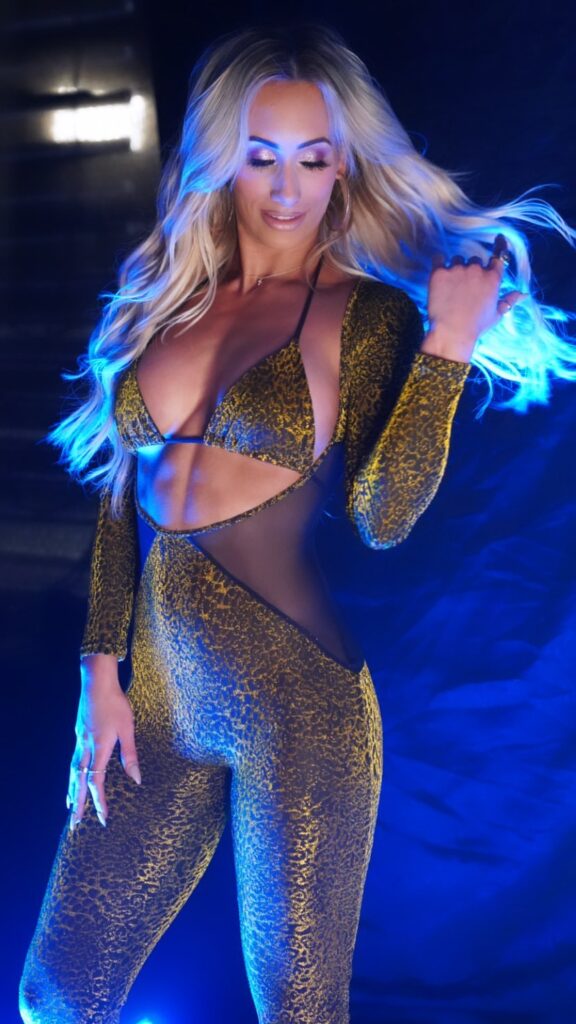 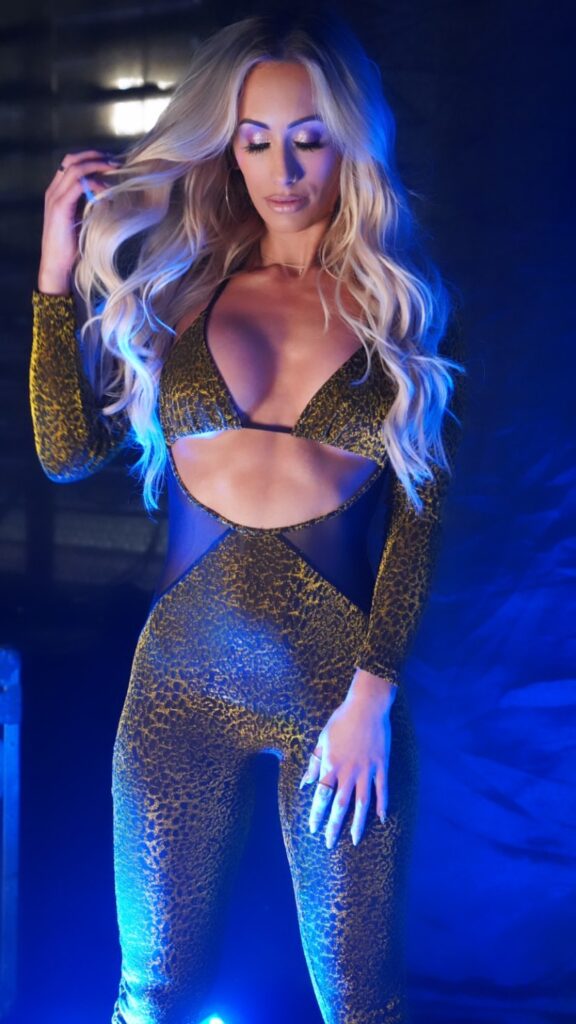 But the Untouchable One was looking too much gorgeous and she couldn’t wait to share some of the glimpses via her Instagram profile. In a green bikini-themed attire, she looked absolutely stunning. Perhaps, Carmella did have the intention to let everyone know how she can steal the limelight. The interesting caption stated,

Carmella is absent from action since Royal Rumble

Carmella was able to make a return to WWE in the fall of 2020 under a new gimmick. With a revamped character, she immediately found herself in the SmackDown Women’s Title picture just like she was seen snapping her fingers. While the character has been so confident about finding success, in reality, she couldn’t beat Sasha Banks to win the title. 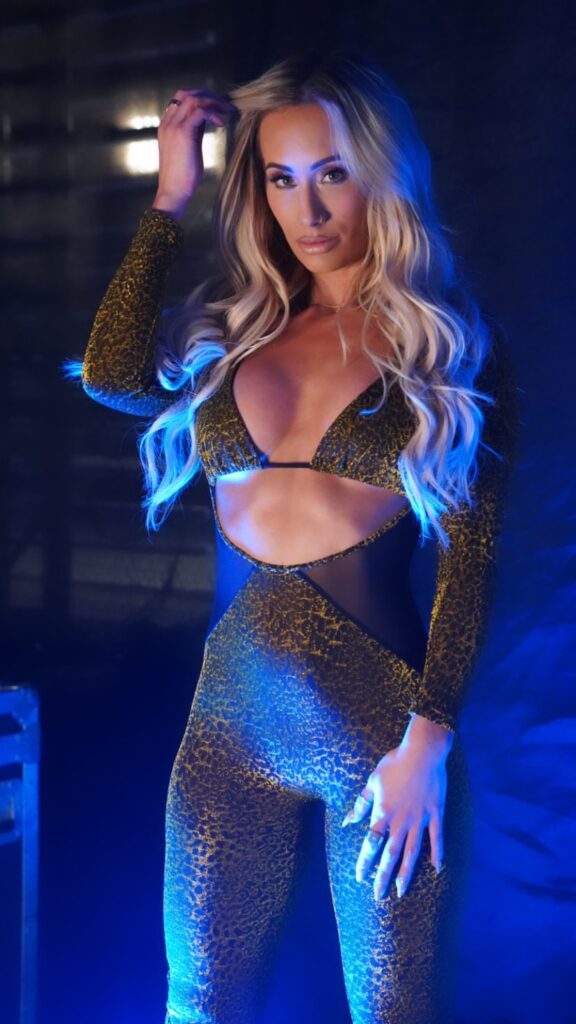 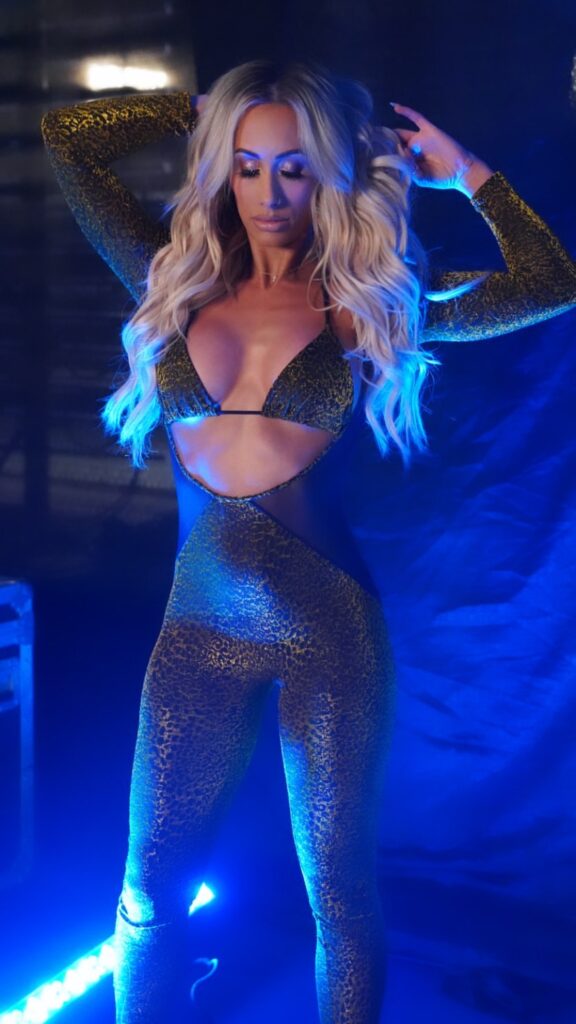 Carmella last wrestled during the Royal Rumble pay-per-view, twice on that night to be precise. It wasn’t a very easy night for her. During the SmackDown Women’s Title match, she had a pretty scary spot during that match. While going for a dive between the ropes, she landed hard on her head.

“Anyone watching when that dive happened and Carmella went sailing through the bottom rope, and I believe it’s known as a scorpion… that’s what my kids call it when we watch fail videos. When somebody’s feet hit the back of their head, it was not a good time. She landed face-first and I’m pretty sure she kicked herself in the back of the head. She was a little banged up but she’s still alive, she’s still kicking, she’ll be alright.”