Former WWE Divas Champion Paige often takes out time to woo her fans by posting some mesmerizing photos of herself. The latest one is no different which appears to be a throwback picture. She once wore a two-piece for a lingerie shoot and this picture is from that series. Her incredible body was on display as she wrote the following caption,

Normally, Paige posts such pictures to invite fans to her Twitch streaming sessions that she is continuing throughout the coronavirus pandemic days. She was trying to do it, once again.

Apart from the lit photo on Instagram, she shared the below snap on her story that perhaps seems irresistible for her die-hard fans. This might be the reason why her Twitch sessions have lately become so much popular.

Paige had been going through ups and downs in life for the past several years. But she seems to have finally settled down with rapper Ronnie Radke. They have moved into a house in Los Angeles from where she streams her Twitch sessions. Going by her recent activities, the anti-Diva looks very happy with life and it’s great to know.

However, there’re haters who often finds time to troll her no matter what. Her look remains a constant matter of discussion for a couple of years. Some fans seem to be really critical, but Paige doesn’t care. She went through plastic surgery, last year that changed her look but often haters find out time to body shame her on that issue.

The first-ever NXT Women’s Champion faced a critical fan from social media. This fan said that Paige and Natalya used to be her goth heroes (referring to how Paige often mentioned herself as a pale goth). But they have now abandoned that look for a “plastic glam life.” 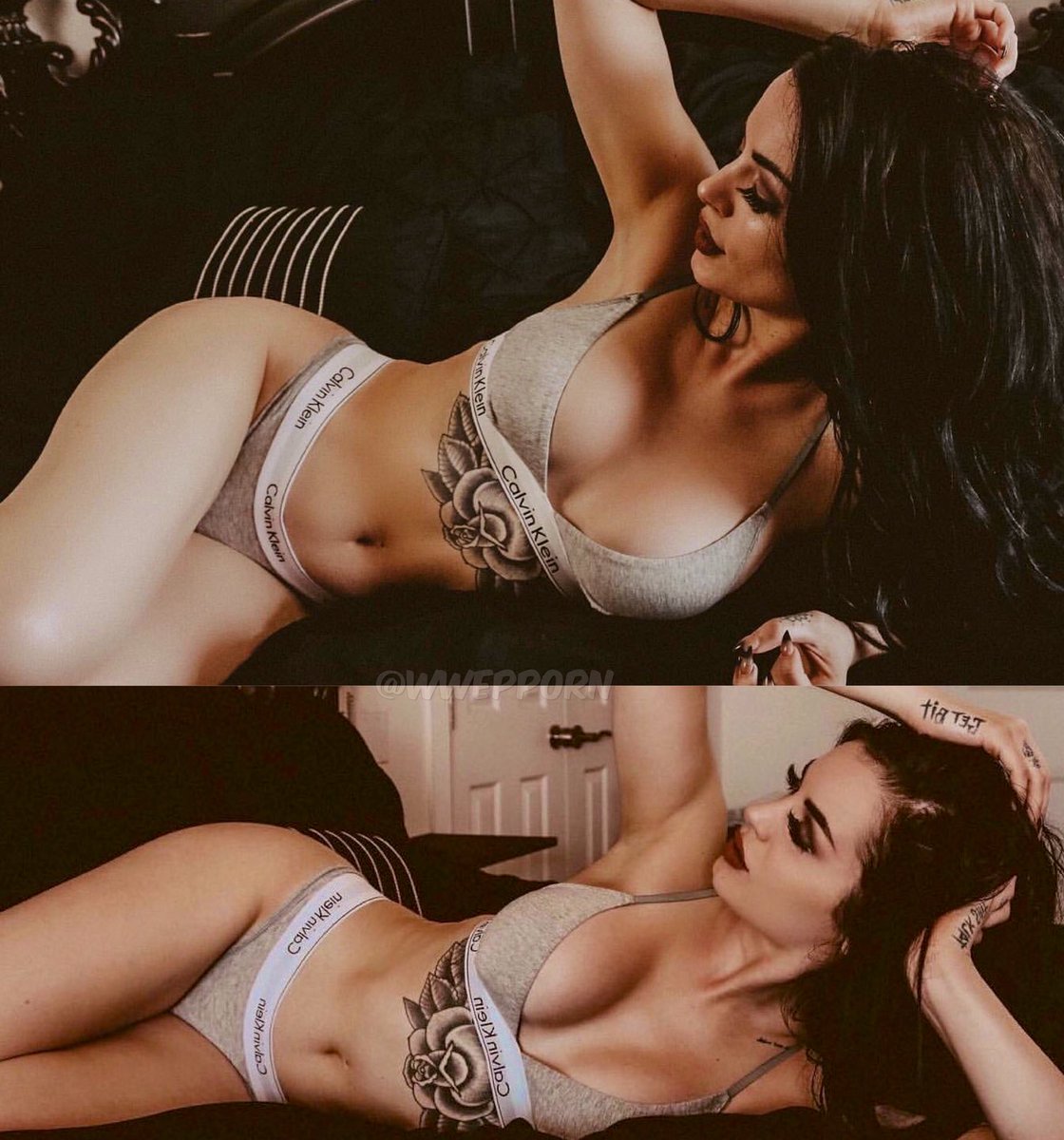 Paige isn’t someone to keep quiet on this issue who fired back just because she doesn’t like to be judged. This is what her fitting reply has been,

“Obviously you get men judging the way you look but it’s a shocking percentage w/ how much women judge you. Like c’mon sis you cyber bully us because you wanna be able to make changes. So you hate on us because we can. Don’t pretend you wouldn’t snap up some Botox if offered.”

Paige’s name has been doing rounds on social media as she has recently stated how her neck is feeling absolutely fine. She was to be back in the game hinting at a potential comeback. There’s no update available whether WWE is aware of that as she’s still under contract with them.