WWE NXT Superstar Toni Storm made a major announcement, earlier the night before this week’s NXT episode to take the social media by storm. It appears that she is the latest bisexual name on the WWE roster. She took over WWE NXT’s Twitter & Instagram page as part of NXT honoring Pride Month. During the session, she took the opportunity to talk about why she agreed to participate in the session.

As the conversation approached, Toni Storm officially came out as bisexual. This comes after WWE Smackdown interviewer and Talking Smack host Kayla Braxton offering the same announcement via her Twitter account, earlier this year. The difference is WWE used Storm’s fame to get some attention as Pride month still continues for 2021.

A member of the community and an ally. Thank you for sharing this with us, Toni Storm. We couldn’t be more proud. 💖💜💙 #Pride #PrideMonth #WeAreNXT “So when it was announced that I would be taking over the Instagram for Pride Month, I noticed a lot of people were like ‘Toni are you just ally? Are you in the community? What’s going on here?’” Toni Storm said.

“Well I guess now is a good time to say both. I’m an ally and I cannot exactly say that I’m straight. I’m bi and it feels good to say. And it’s something I’ve been really comfortable with for a long time. I just never really expressed it. I don’t know, I just never really found the right time. And it’s Pride Month and I’m on your Instagram, so now’s a good time I guess.”

Toni Storm is currently performing under the NXT banner

As you can see, Toni Storm is part of the community for a long time who never really wanted to open up about the same. But with all these awareness campaigns going on around the United States, she finally gathered the courage to speak about herself. Previously, the likes of Sonya Deville noted that she’s a lesbian superstar while another NXT Superstar Tegan Nox joined her, later in the same community. 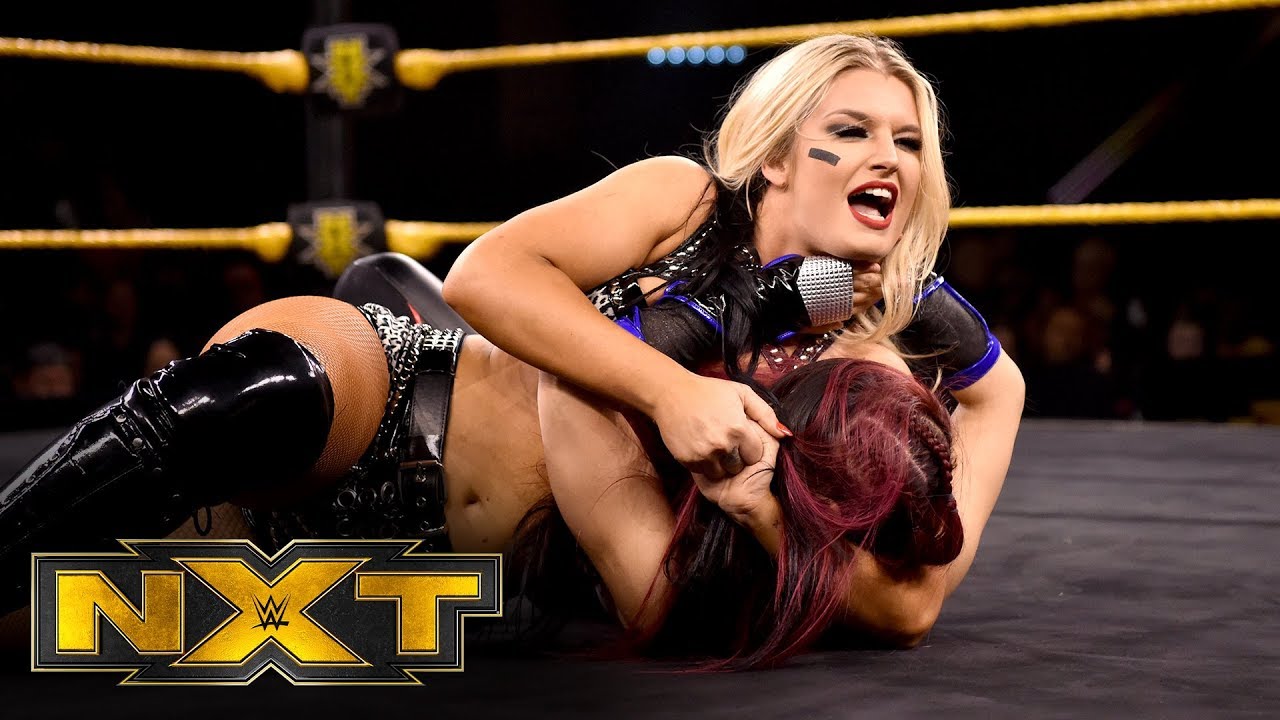 Toni Storm is a former NXT UK Women’s Champion who’s currently in a relationship with indie and NJPW wrestler Juice Robinson. Previously, she was rumored to be dating former NXT UK Champion Tyler Bate which was never confirmed. After spending some time in the UK scene, WWE brought her back on NXT, last year.

The second-ever NXT UK Women’s Champion, Toni Storm transitioned from NXT UK to NXT, properly back in October of 2020 after an eight-month hiatus. Storm has since challenged twice for the NXT Women’s Championship when Io Shirai was the champion but failed on both occasions. Storm’s most recent match took place on May 11 episode where she defeated Zoey Starks in a singles contest.