Speculations have now become rife about Shawn Michaels potentially appearing at WWE Summerslam 2020 after what went down on Raw. The Hall of Famer made an appearance on the show only to get victimized by The Viper. But he did tease a payback waiting, this Sunday.

SummerSlam 2020 go-home edition of RAW had a main-event segment where Shawn Michaels came out to address Randy Orton and last week’s attack on WWE Hall of Famer Ric Flair. HBK got emotional while talking about what The Nature Boy means to him and the wrestling industry. If it wasn’t for Flair, then some of the legends like Orton may not be born in the WWE. 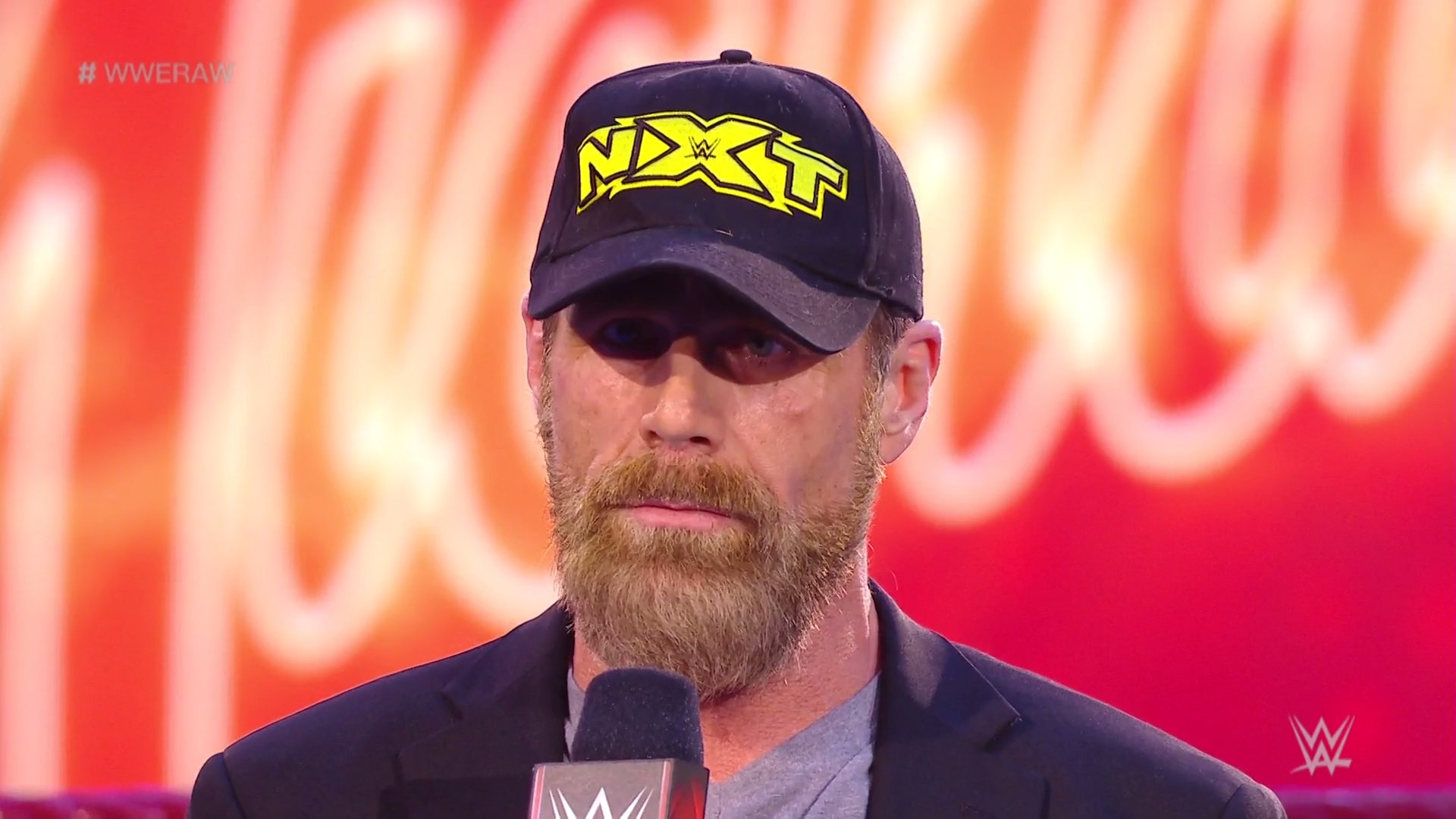 Michaels then teased a SummerSlam 2020 appearance when he said he can’t promise exactly how it will happen, but he knows it will happen as Orton might meet justice on Sunday. Michaels said that justice could come at the end of a Sweet Chin Music or at the end of a Claymore Kick from WWE Champion Drew McIntyre. He promised that Orton will see it coming at SummerSlam 2020.

The segment ended with Orton hitting the RKO on Michaels, followed by an immediate Punt Kick. McIntyre rushed to the ring to start a brawl at ringside. He gained the early advantage who then went on to check on Michaels’ condition. Orton ran right back into the ring and planted McIntyre with the RKO. While it’s not confirmed, we can only assume that Michaels could be appearing at Summerslam 2020.

Rey Mysterio returned on last night’s WWE Raw and announced that he will be in Dominik Mysterio’s corner for the Street Fight against Seth Rollins. He was able to teach a lesson to The Messiah while hitting some Kendo Stick shots on him and Murphy before the heel duo retaliated. 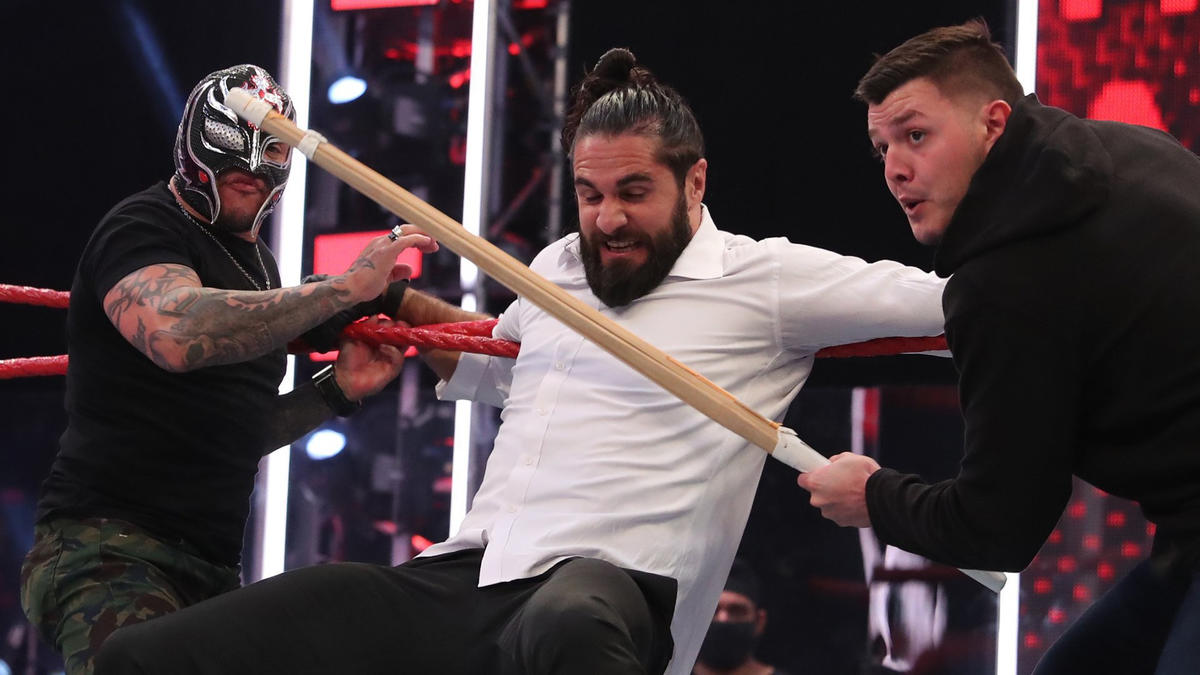 Apart from the sweet redemption, it was announced on RAW that Asuka’s first title match at Summerslam 2020 will be against WWE Women’s Tag Team Champion Bayley for her SmackDown Women’s Title. Asuka’s title shot against Bayley’s partner, RAW Women’s Champion Sasha Banks, will happen in the night.

Also, Bobby Lashley and WWE 24/7 Champion Shelton Benjamin will be banned from ringside for MVP’s title match with WWE United States Champion Apollo Crews. Crews defeated Benjamin in a non-title match earning the right to ban the members of The Hurt Business from ringside.