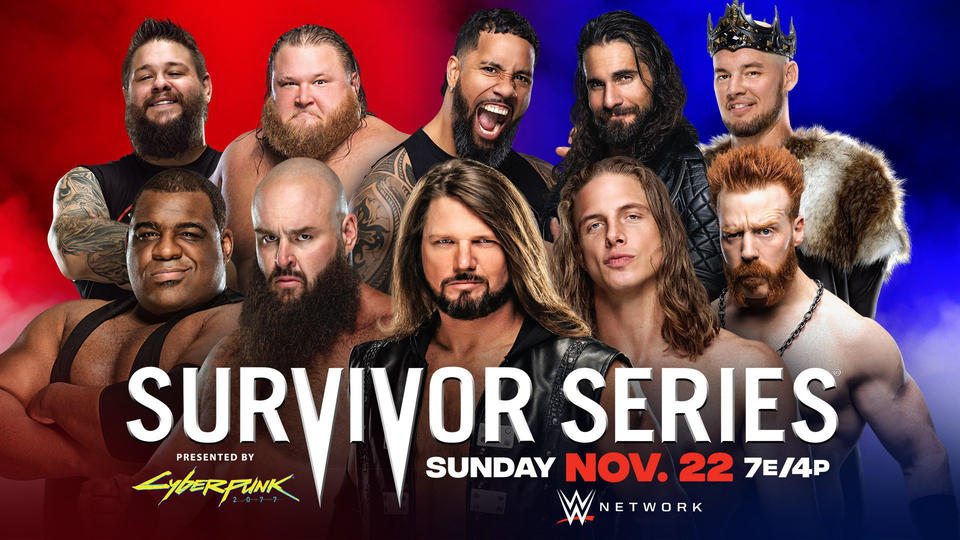 Team Raw for Survivor Series 2020 was completed a long time ago with the team having some notable names in the form of former world champions in Sheamus, Braun Strowman, or AJ Styles. In comparison, the SmackDown team is considerably weak as they didn’t have any sessions, together and they were formed, late, too. So, unless Team Raw’s unity becomes an issue or WWE creative wants to give a push to the brigadiers of SmackDown, it’s a sure-shot win for Team Red. 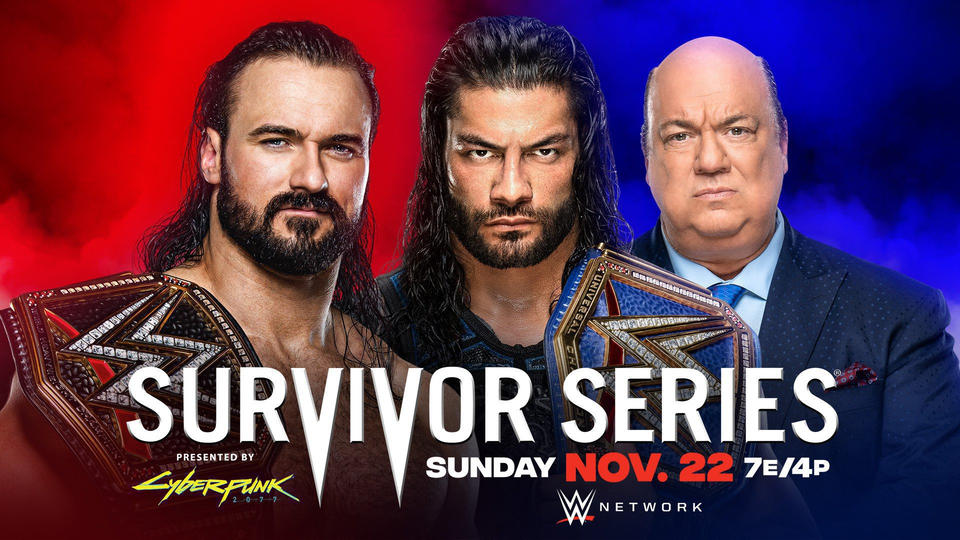 This is one of those matchups which can be dubbed as a Clash of the Titans. Two of the biggest stars from Raw and SmackDown will collide in a high stake competition. It must be trouble for the creative team while booking the winner of the match as both of these names are heavily protected. In the end, it should come down to veteran skills to decide the same where Roman is definitely ahead of King of the Claymore Country. Hence, WWE’s Tribal Chief should get the win at Survivor Series on behalf of Team SmackDown.