The Men’s Division Team for the 5-on-5 Traditional Survivor Series 2020 match on behalf of SmackDown, this year consists of four superstars, as of now. Seth Rollins, Kevin Owens, Jey Uso, and King Corbin are these four names while the fifth and final member of the team is yet to be determined. WWE did not have a qualification match for the Team, last week on SmackDown.

A final qualifier must take place for Team SmackDown on this Friday’s episode of SmackDown since this is the go-home episode for Survivor Series 2020. WWFOldSchool.com has provided an update on the final team member for the PPV. They have also learned that the reason behind WWE not doing any qualifying match, last week.

Apparently, the decision was still pending where the creative team still hasn’t made the decision on finalizing the wrestler that will join Team SmackDown for Survivor Series 2020. Two names are being tossed around the picture in the form of Big E and Lars Sullivan. The source was told that one of these two men is likely to join the team.

Big E is getting a solo push as a singles babyface star following the breakup of The New Day, and there’s only one babyface on the SmackDown Survivor Series 2020 team so far. So he will most likely capture the remaining spot. Neither Sullivan nor Big E has competed on SmackDown for the past few weeks but they should be back on TV.

Speaking of Survivor Series 2020 event, this is the Big-Four 4 pay-per-view of the year where champions from Raw and SmackDown face each other throughout the show. One match is not expected to remain lengthy, at all. 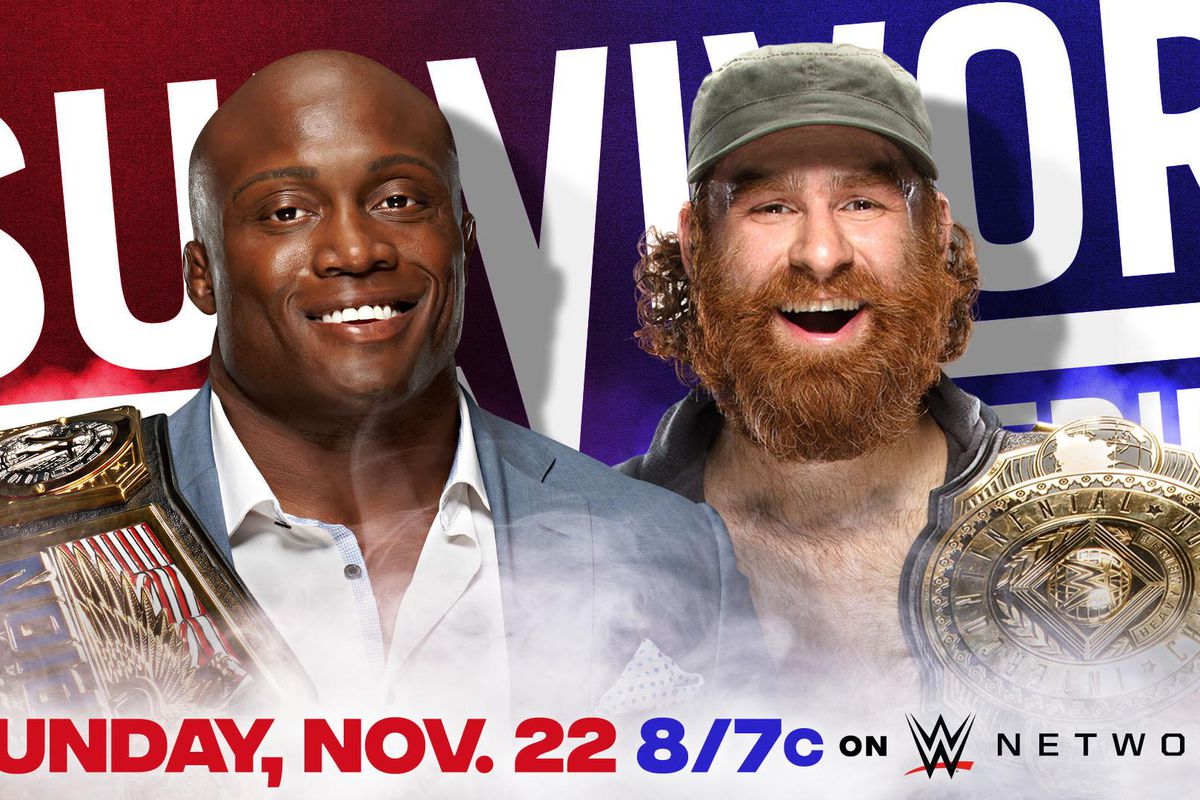 Sami Zayn will face Bobby Lashley at Survivor Series 2020 as the two are respectively the Intercontinental as well as the United States Champion. This will be a non-title match which should be a short match. During Wrestling Observer Radio, Dave Meltzer stated that the United States champion is expected to have a squash win in favor of Raw.

“Even though Sami Zayn is much better than Bobby Lashley, they’re gonna work it as a squash.” (Transcription by Ringside News)

Zayn could always extend his TV time by cutting a promo or trying to run away from the All-Mighty. But when they finally meet in the ring, the fight must be one-sided where Lashley is all set to claim a dominating win.