The first gimmick match for the WWE TLC 2020 pay-per-view has been confirmed following last night’s Smackdown episode. Roman Reigns has also received his new opponent to go through his next title defense at the show when he competes against Kevin Owens at The Tables, Ladders & Chairs match with the Universal Title hanging in the balance. This could very well turn out to be the main event of the PPV event.

Owens has been defying the Head of the Table for a few weeks and the tradition continued even last night. But that didn’t end well for him as Reigns brutally attacked him after the main event match with some steel chair shots. Even Uso was let go for not carrying out Reigns’ orders during the tag team match. It was after the match that the gimmick match for WWE TLC 2020 has been announced. 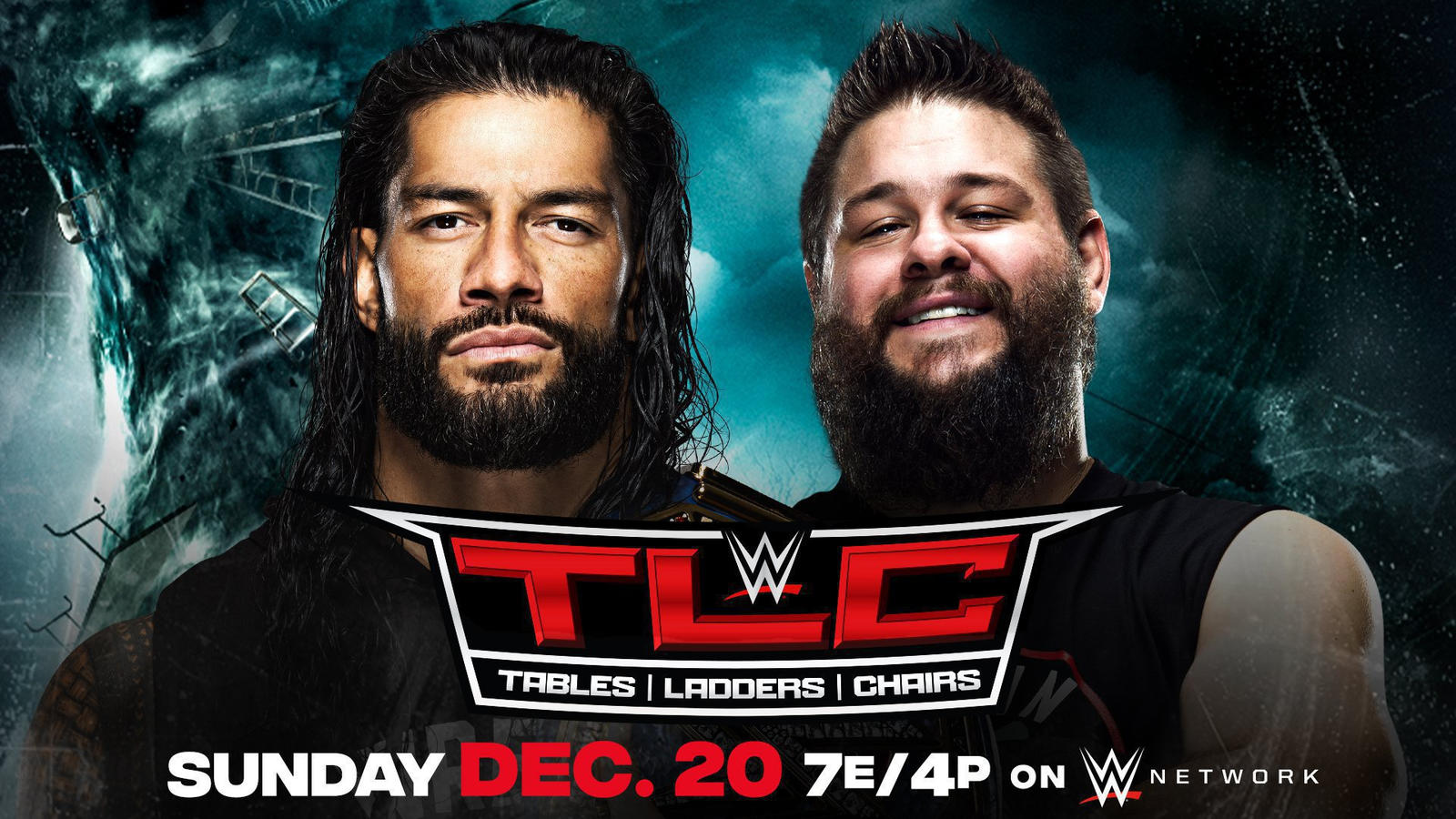 WWE has officially announced that Nia Jax and Shayna Baszler will defend the WWE Women’s Tag Team Titles against Lana and RAW Women’s Champion Asuka at WWE TLC 2020. Asuka won’t be defending her singles title at TLC as this would be her only match for the night.

The title shot was granted after Lana and Asuka won non-title matches on November 23 and November 30. Meanwhile, this would be the third PPV in a row that she won’t defend her title.

Randy Orton vs. “The Fiend” Bray Wyatt will also go down at WWE TLC 2020. It was noted by WWE that Orton will visit Wyatt and Alexa Bliss at the Firefly Fun House during Monday’s RAW. It was during the segment that WWE mentioned that the two Superstars were looking ahead to a match at TLC. WWE then confirmed the match, adding that the mind games between Wyatt and Orton will culminate at the pay-per-view.

Lastly, Smackdown Women’s Championship match for the upcoming PPV has also been confirmed. Sasha Banks and Carmella traded barbs in a War of Words segment on last night’s show where Banks granted a title shot to Mella after which the match was set for the PPV. 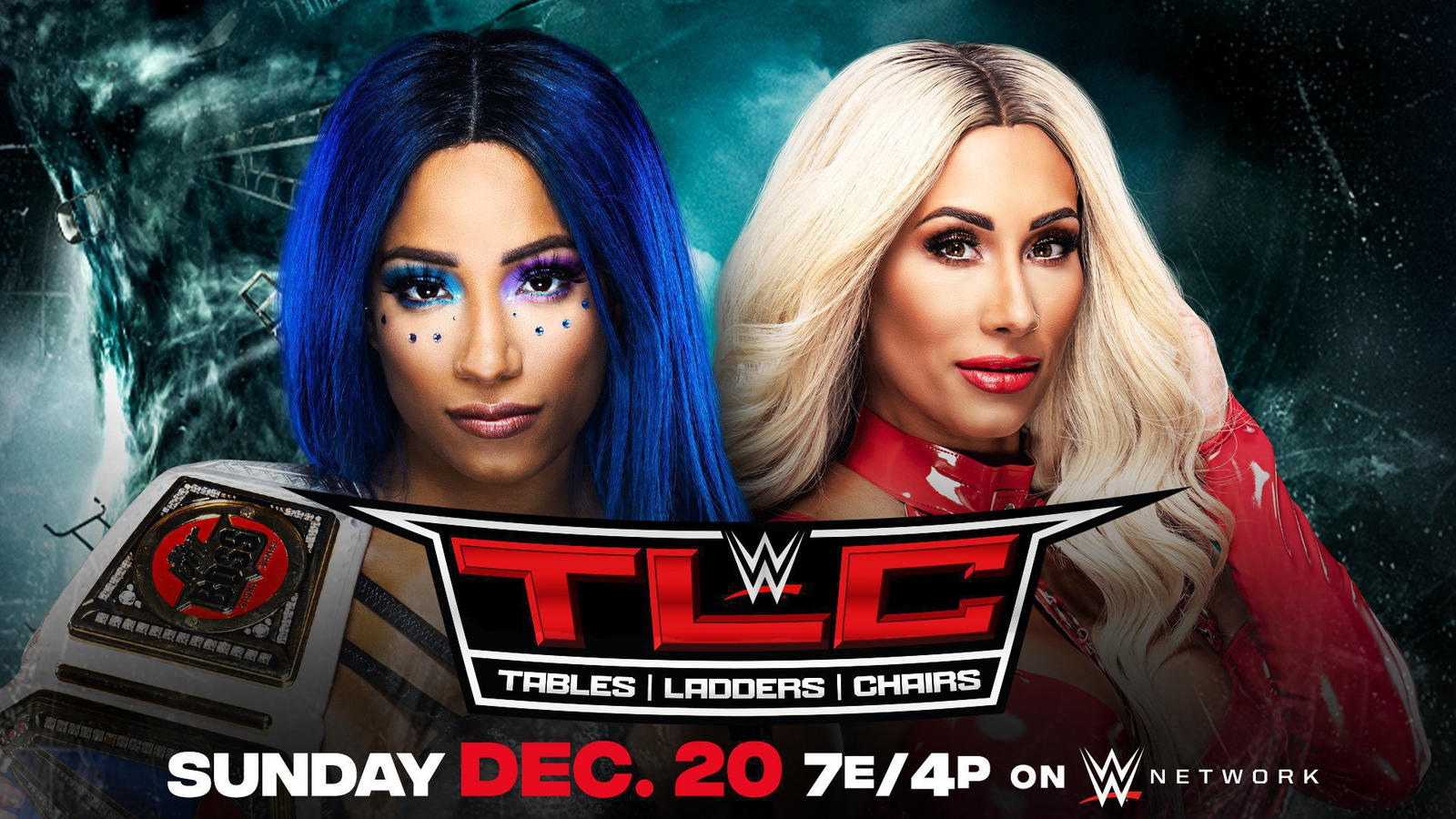 The WWE TLC 2020 pay-per-view will take place on December 20 from The ThunderDome at Tropicana Field in St. Petersburg, Tampa Bay, Florida. Here’s the updated card,

“The Fiend” Bray Wyatt with Alexa Bliss vs. Randy Orton