The third title match for WrestleMania Backlash event has been confirmed on Monday Night RAW and it will be contested for the Raw Women’s Championship. As expected, Charlotte Flair will be involved in the upcoming match, a decision that many in the WWE Universe may have not liked. But WWE just can’t leave The Queen out of the title picture, no matter what.

That being said, WWE has officially added Charlotte Flair to the RAW Women’s Title match. It was originally supposed to be Asuka challenging the champion Rhea Ripley at the WrestleMania Backlash pay-per-view. But the WrestleMania 37 title rematch will now be a Triple Threat where Rhea doesn’t have to be involved in pinfall or submission to drop the belt. WrestleMania Backlash will mark Ripley’s second title defense since winning the belt from Asuka at WrestleMania 37. Asuka had a rematch on the post-WrestleMania edition of RAW but the referee ruled that one a No Contest due to interference from Charlotte Flair. Since then, it’s been rumored that Flair would be added to the singles feud.

Asuka vs. Ripley was announced before this week’s RAW hit the air while Flair was added to the match during a segment with SmackDown Official Sonya Deville as the show was underway.

Charlotte Flair defeated Dana Brooke in a singles contest and then pointed out to Deville why she shouldn’t be added to the title match at WrestleMania Backlash. She cut a promo on how she can take the women’s division to bigger heights than Asuka and Ripley. Plus, the match would receive a lot more importance if the ten-time Women’s Champion gets added to it. 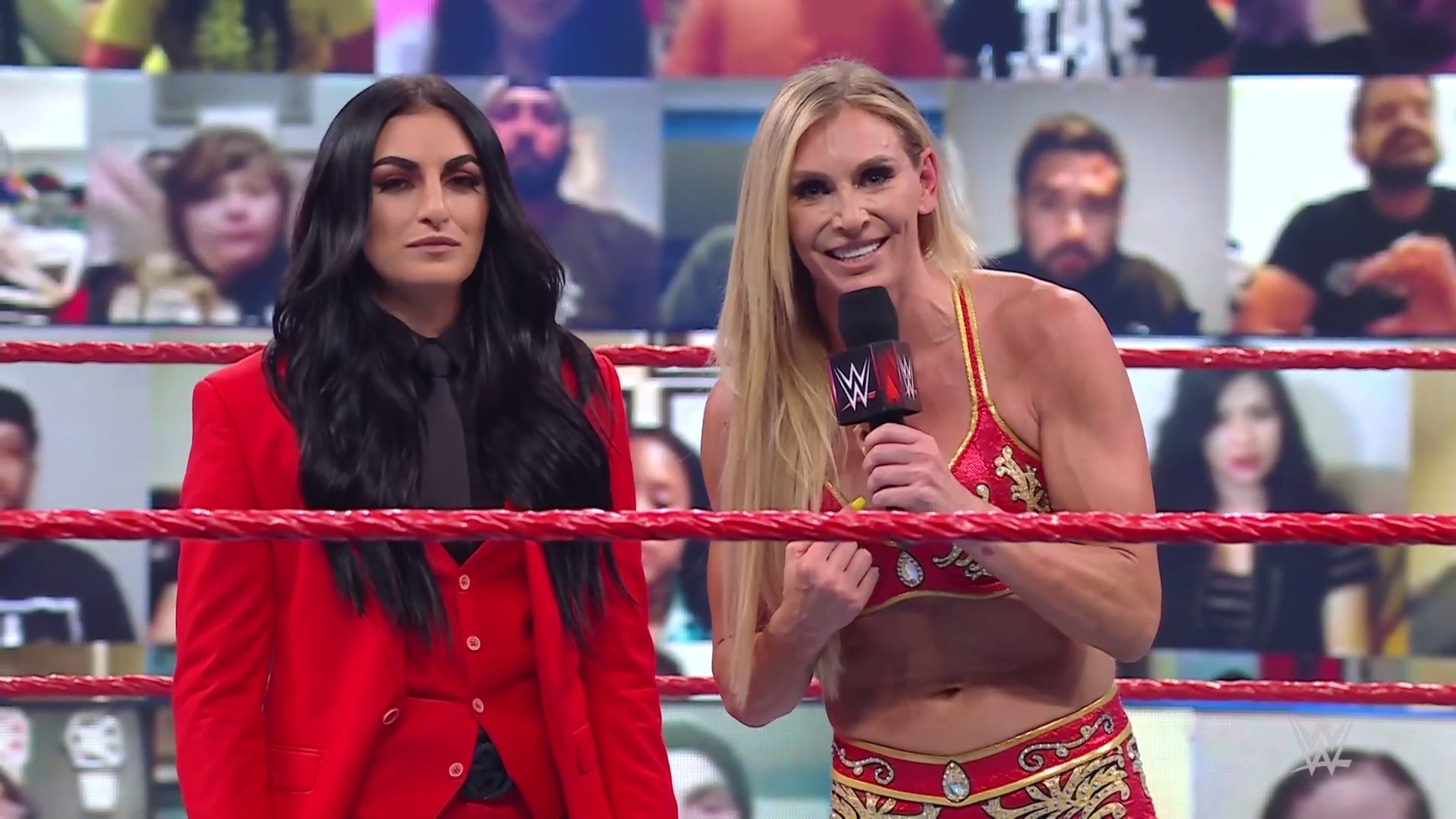 Flair continued the demand saying how she is the original influencer in WWE, urging Deville to “be fair to Flair.” Deville eventually agreed to her words and said since the men’s division got to have their Triple Threat at the upcoming PPV, she is adding Flair to Asuka vs. Ripley to make it a Women’s Triple Threat.

The first-ever WrestleMania Backlash pay-per-view will go down, on May 16 from the WWE ThunderDome at the Yuengling Center in Tampa, Florida. The current card for the show stands as follows,