WWE's Lana Shows Off In Bikinis; Comments On Twitch Controversy

WWE Superstar Lana is one of those names who love to spend time on social media and mostly, in the skimpiest of clothes. It seems to be an easy trick to gain followers. She is proud of her body and dancing abilities.

She randomly posts bikini TikTok or reel videos as well as appear in bikinis on Twitch stream. As seen in the latest set of pictures, she has appeared donning a black lingerie outfit showing off a lot of skin.

WWE’s Lana Shows Off In Bikinis; Comments On Twitch Controversy 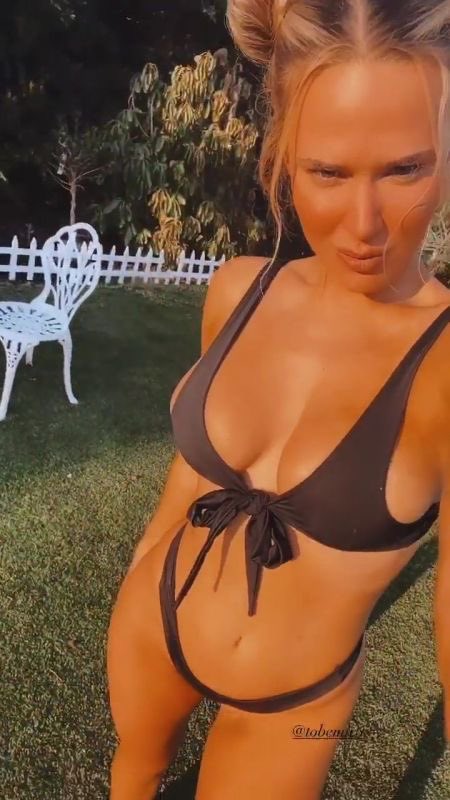 However, things could change for Lana due to a new rule applied by WWE for its superstars. WWE held a call this week with talents to discuss the reinvention of the brand. 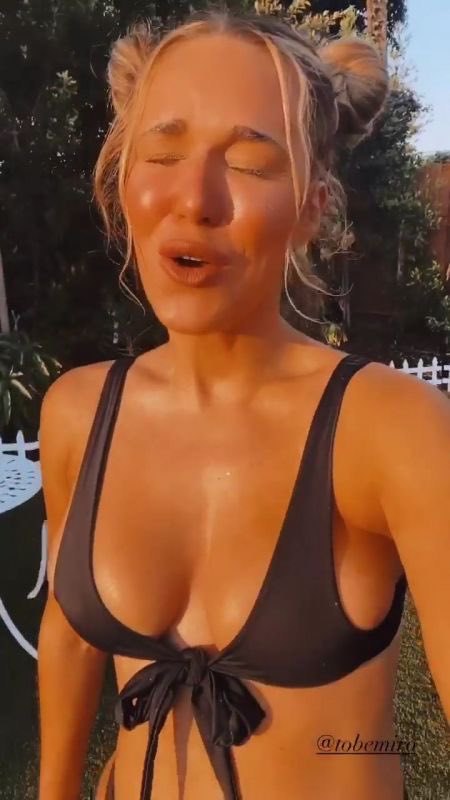 A letter from Vince McMahon was sent to the talents letting them know that they need to remove themselves from third-party services (Cameo, Twitch, etc) by October 2. If violations could be found that it could result in fines, suspension, or termination from their contract. 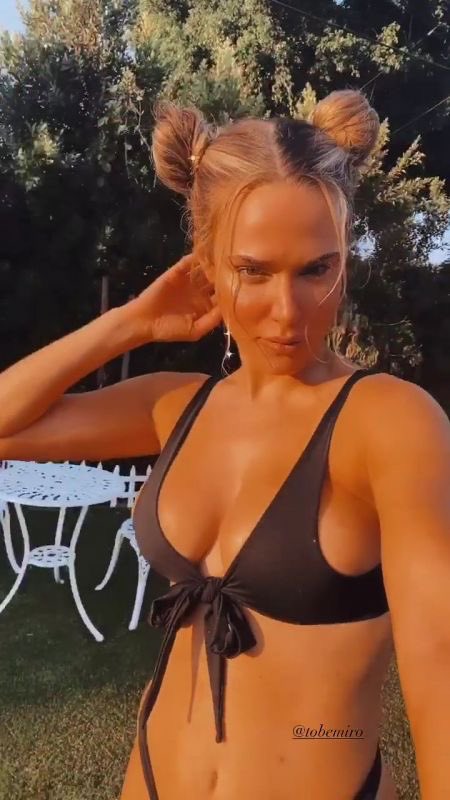 Vince’s letter noted that these actions are necessary as they stand against the “next phase of growth” for the company. YouTube seems to be okay, but now reports are doing round that Lana has to do a lot with the new edict that WWE has come up with.

Lana did an online commercial for Bang Energy Drink. That Bangster Berry commercial was the one to blame for as WWE came up with this new rule, as per Dave Meltzer’s reports on the F4W Online boards.

“The straw that broke the camel’s back was CJ Perry [Lana]’s Bang Energy drink commercials.”

Lana has commented on the report via Twitter, calling it completely “false”,

“I am not the straw that broke the camel’s back. You know who you are and that is false…but thank you for writing about me…all of you. I am your scapegoat.” 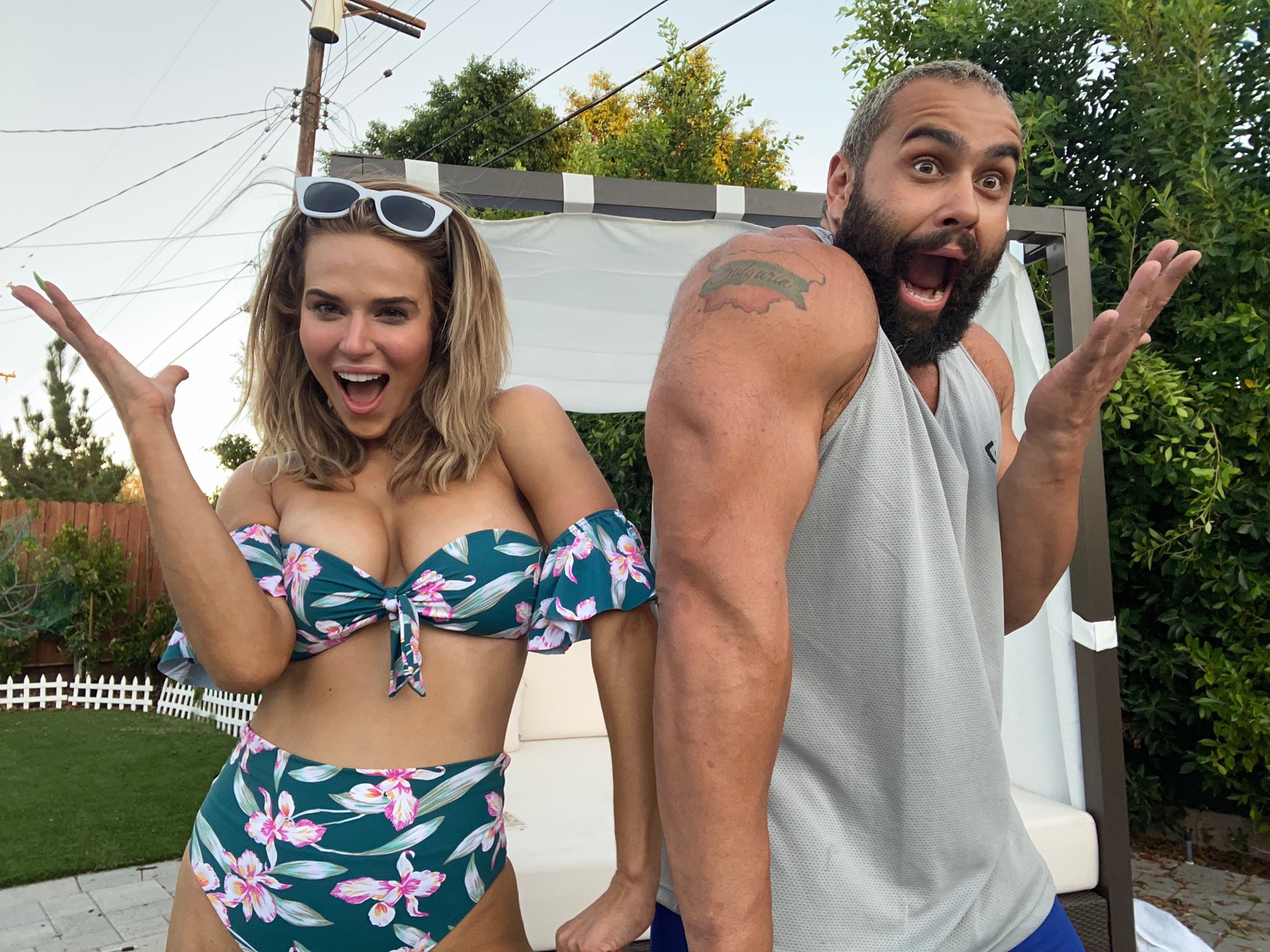 Lana hasn’t commented on how she plans to keep herself away from doing Twitch or cameo sessions but she been seen doing more such bikini dance sessions, since. Also, the Ravishing Russian was up to teaching her husband Rusev aka Miro on how to break into some moves.

In the meantime, Paige and a former Democratic presidential candidate called Vince McMahon out over the new ruling. Also, names like CM Punk, Renee Young, and Mick Foley commented on the newly issued memo. The backstage reaction to this is not welcoming at all as they can’t appear with their WWE names on Twitch platforms, anymore.