Alexa Bliss was standing by the side of good friend Nikki Cross during the latter’s title hunt against SmackDown Women’s Champion Bayley. But Nikki was unable to win the belt on two separate occasions who suffered clean pinfall losses that led to frustrations. She then shoved Bliss down to the mat that led to a travesty.

Once the match was over, The Goddess was attacked by a demon. Bray Wyatt’s Fiend appeared in the ring to apply the Mandible Claw on Alexa Bliss. It seems Nikki Cross isn’t getting over the horrible set of actions including her own betrayal. She’s now looking forward to making things up with her tag team partner. She’s determined to keep the bond intact. 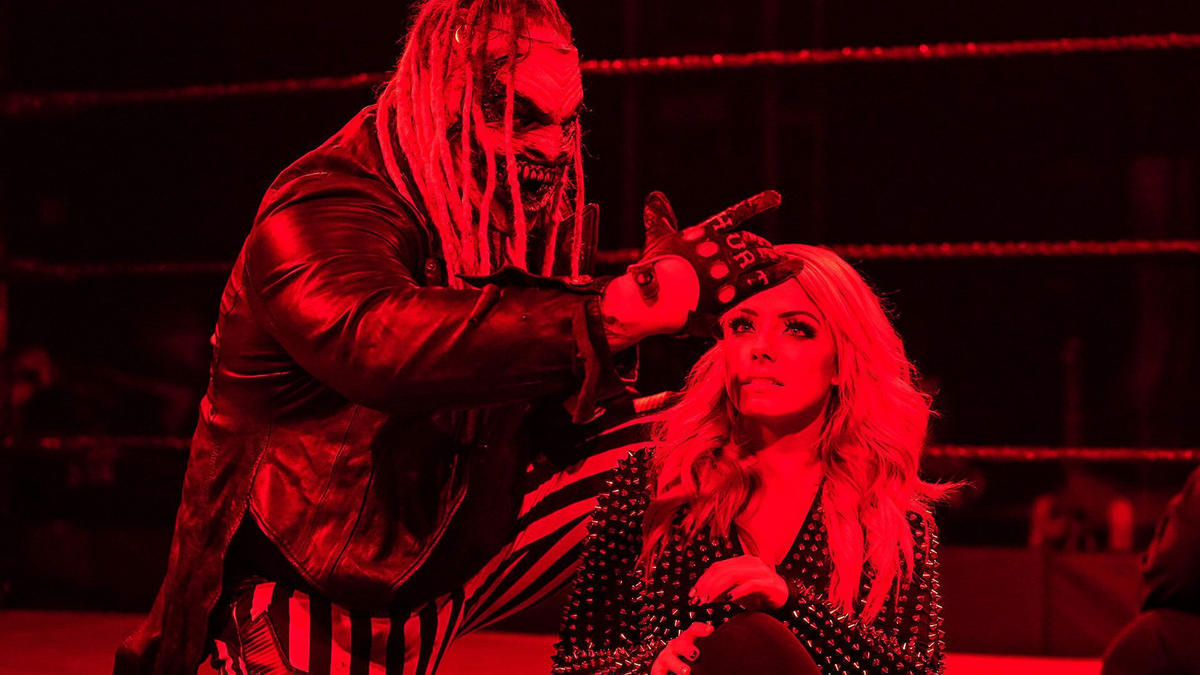 After Nikki Cross left Alexa Bliss inside the ring, it was supposed that the tandem was over for good. But the latest appearance doesn’t suggest so. Cross has finally broken her silence and explained why she left Little Miss Bliss there for The Fiend to attack. She seemed to be devastated to see Bliss getting manhandled in a very strange fashion.

Nikki Cross mentioned that she’s been thinking about what to say since that day happened. She was ‘solemn and unlike her usual energetic self.’ She said she keeps on replaying the moment over and over in her head while shoving Alexa Bliss and left her there.

She is sorry and wants to express that. She’s sorry for picking a title over their friendship. She must now figure out a way to make things right. 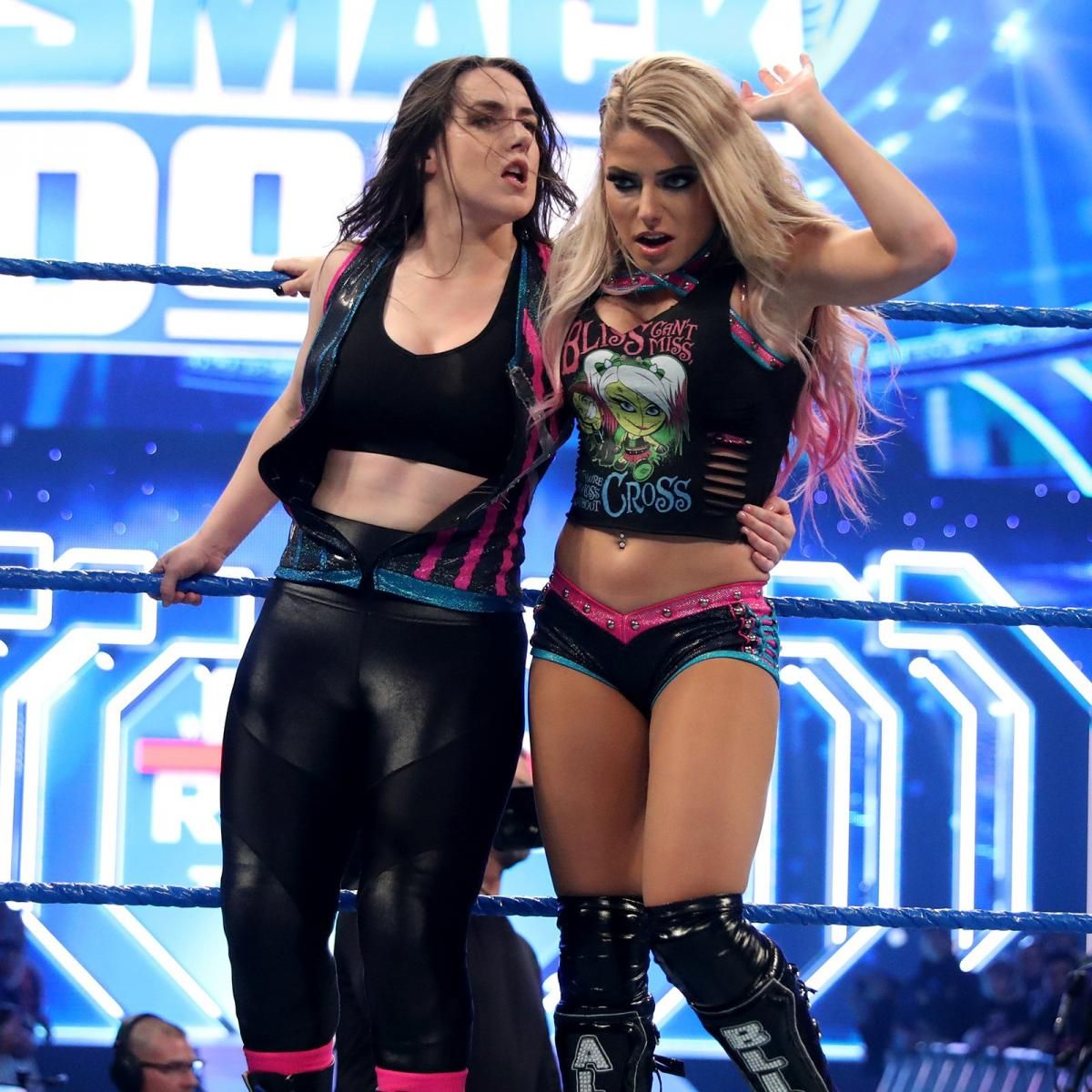 However, Cross never mentioned what her next move would be. She’s been kept off SmackDown TV from the devastating attack that went down, two weeks ago. The Fiend, meanwhile, tried to repeat the attack, last week but Alexa Bliss somehow managed to dodge it. On this week’s episode of SmackDown, the former Women’s Champion is announced to explain how it feels to get victimized by The Fiend,

“It’s been a harrowing two weeks for Alexa Bliss, as she’s been at the center of “The Fiend” Bray Wyatt’s mind games with Universal Champion Braun Strowman. Bliss will now sit -down for an interview to share her side of the story from the menacing events of the past two weeks.”