Zelina Vega is one of the recent inclusions from the WWE roster to get mainstream attention as she was present at the Latin Billboard Awards 2021. Each year, the Hispanic music industry celebrates the best songs and musicians of their culture and this year was no exception. Moving on from the COVID-19 pandemic, the ceremony witnessed a huge show featuring stars from multiple platforms.

From WWE, Zelina Vega was one of the two representatives from the company to make a stunning appearance at the Latin Billboard Awards 2021. She wore a gown with one side being open to showcase her legs. The dress also caused a wardrobe malfunction as it exposed more than just the legs of the WWE Smackdown Superstar. 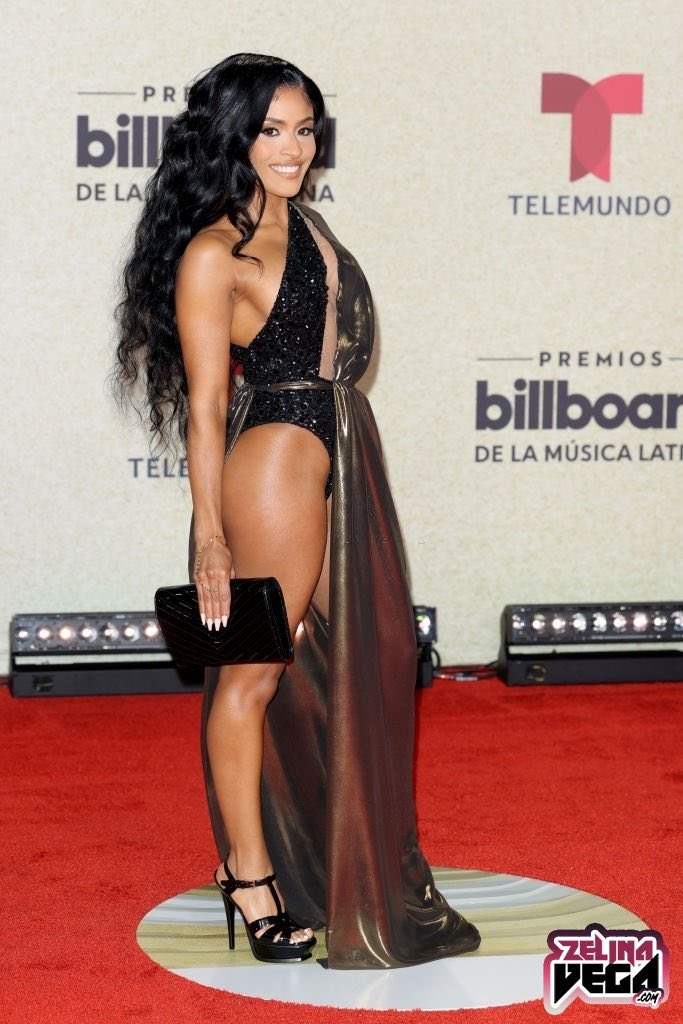 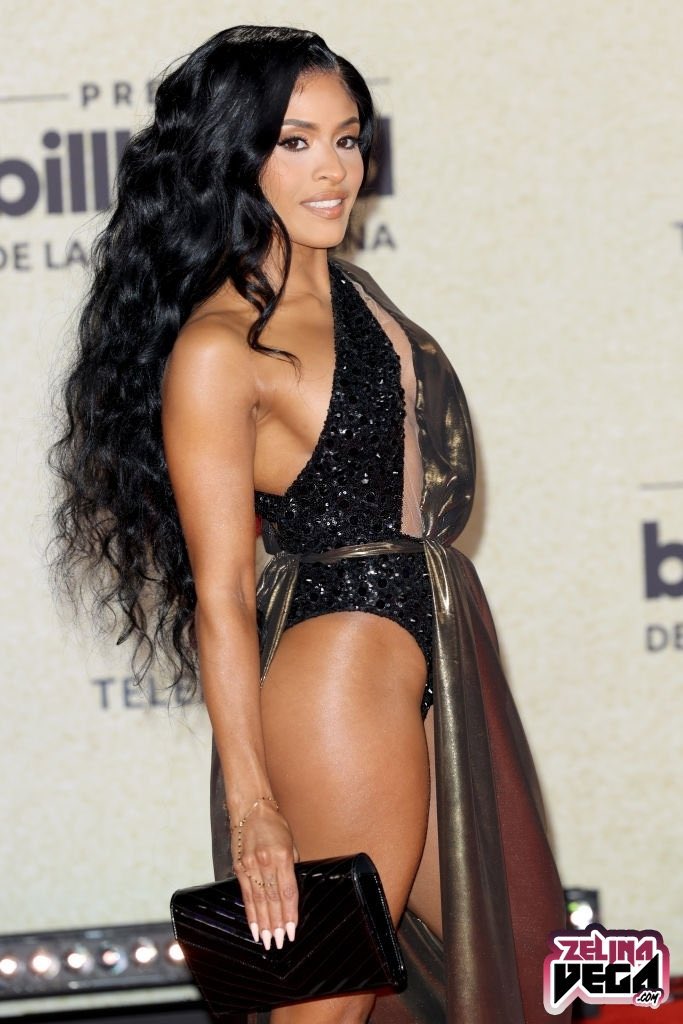 Carmella dropped some fire emojis on the post while she also mentioned how much she is obsessed with the looks that the Latin Superstar portrayed on the red carpet. WWE Legend Trish Stratus commented, “Amazing!!!!! Thanks for representing!!!” while Eva Marie from Raw stated that the following, “Yassss sis…straight killed it…[fire emoji] obsessed.” 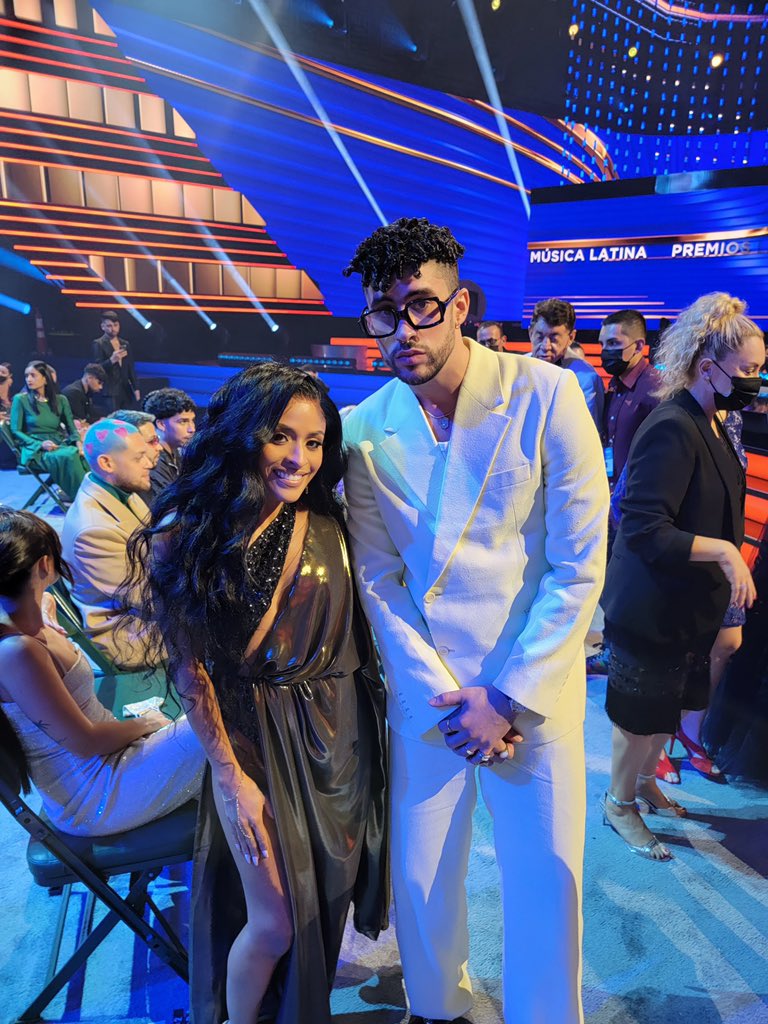 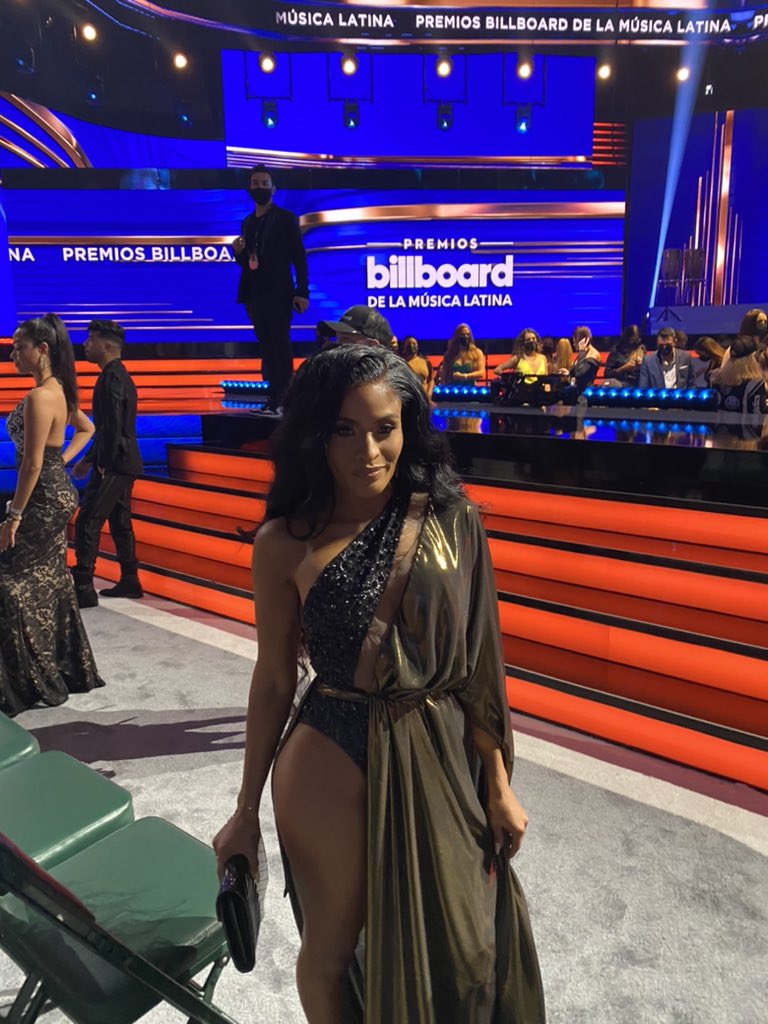 Apart from Zelina Vega, WWE United States Champion Damian Priest was also in attendance of the bygone night where he acted as a presenter at the Latin Billboard Awards 2021. Priest presented the first award of the night, which went to his Wrestlemania tag team partner Bad Bunny. Priest and Bunny teamed together at WrestleMania 37 to defeat The Miz and John Morrison.

Zelina Vega picked up a win on Smackdown

Last week, Zelina Vega and Carmella faced Morgan and Toni Storm but Liv accidentally hit Carmella’s nose and the match ended via a count-out. That led to Carmella vs. Liv being made, official for Extreme Rules, but in order to compete in that match, Morgan, first had to wrestle Vega on this week’s Smackdown. Before the bell rang, the music hit, and Carmella also joined at ringside in a stunning red number.

Eventually, the match ended with Morgan suffering the loss. Carmella got up and yelled at Liv from ringside to cause the distraction. Liv went through the top ropes and grabbed her but Zelina Vega ran over and connected with a big kick to free Carmella. Vega followed up with a Destroyer on Liv for the pin to win. This also marked Vega’s first pinfall win since her WWE return in July.

MS Dhoni Is Called Mentor Singh Dhoni With A Reason That Everyone Trusts Him: Parthiv Patel