AJ Styles loves the fact that he has become the WWE Intercontinental Champion on SmackDown. He loves to be the holder of the prestigious title so much that he never wants to drop the title and plans to retire with it. We should mention that it was a couple of weeks ago when Styles defeated Daniel Bryan to win his very first IC title in WWE.

AJ Styles then proved his dominance by defeating Drew Gulak this week on SmackDown. It was his first title defense that witnessed him totally dismantling Bryan’s training partner in the title match. Following the victory over Gulak this week, he cut a backstage promo. The Champion stated that his loss against Matt Riddle was a fluke. 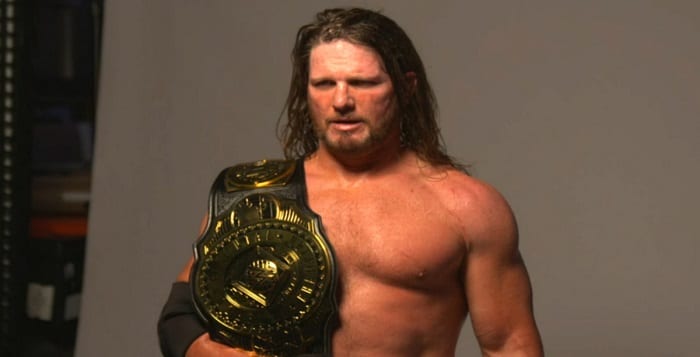 The Phenomenal One then revealed his desire to never planning on dropping the Intercontinental Title until the day he retires,

“I cannot be beat. You see, that’s the thing. I think most of these guys are jealous because I’m going to have this championship for as long as I want. And I plan having it, oh I don’t know. Until I retire, maybe? I don’t know. Maybe. I could. You know why? 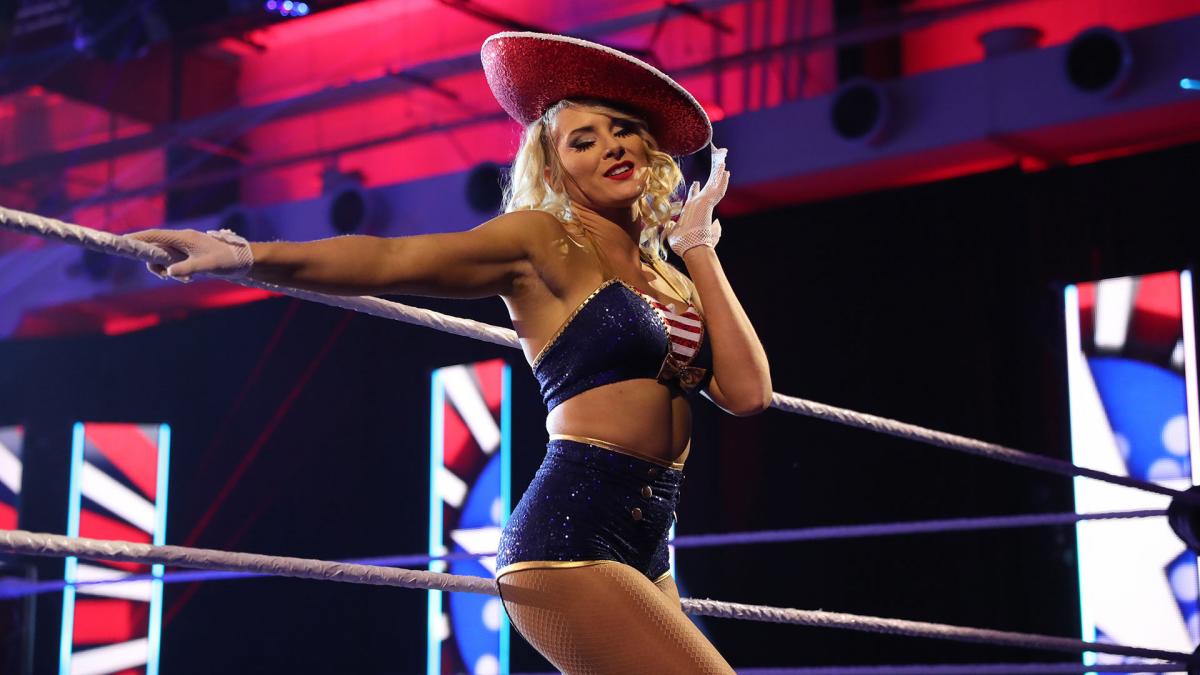 It’s yet to be seen how long AJ Styles can stick to his words to be the WWE Intercontinental Champion in WWE. Things would be very difficult for him considering that Vince McMahon can change his mind to hand over the title to anyone he likes to.

Meanwhile, there’s someone who kept AJ Styles on the run for his title, as seen over the social media. SmackDown roster member Lacey Evans isn’t getting opportunities in the WWE and so she decided to steal one. This time the property appears to be the Intercontinental Title.

The Lady posted an online video where she was posing with the Intercontinental Championship possessed by AJ Styles. The Phenomenal One discovered that forcing Evans to run away with it.

Lacey ran with the title as hard as she could, but Styles caught her up with. She later replied to a fan posting the video by saying: “Loorrrddd.”

AJ Styles and Lacey Evans are good friends, backstage. Videos exist where Evans could be seen explaining to Styles that she keeps fan mail in her boot or having the wonderful experience of competing in Saudi Arabia.