Bray Wyatt was done with his hiatus from WWE Friday Night SmackDown following the Backlash pay-per-view event. He was earlier thought to be back around SummerSlam but it seems, WWE called him back earlier as they have got some big plans around him. His appearance on the Firefly Funhouse segment brought back the oldest gimmick of him that fans haven’t seen in a very long time.

The Eater of the World aka the leader of the former Wyatt family was back on board as the fans questions whether he is going back to the previous persona moving on to The Fiend gimmick. Apparently, WWE is likely to try all the gimmicks around him in the future but first, they will be conducting a cinematic match at Extreme Rules with Bray Wyatt being the center of attention. 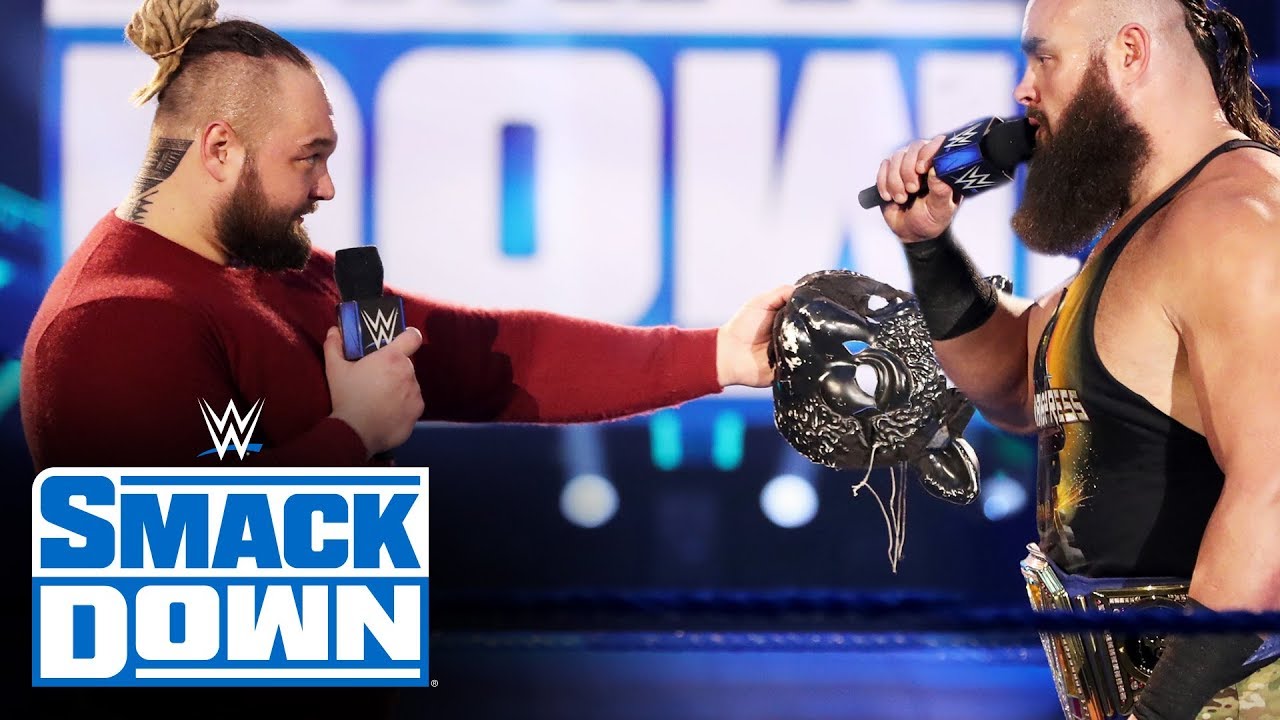 Ringsidenews.com previously reported that WWE was running Bray Wyatt vs Braun Strowman program prior to SummerSlam 2020. It was confirmed during the bygone episode of SmackDown, last week.

Chances are pretty high that the retro avatar of Bray Wyatt will show up more on SmackDown. The Eater Of The Worlds character was a big treat for the fans and hence he might be making more appearances on TV since he has a previous connection with Strowman.

The source then confirmed that WWE is planning a big cinematic match at Extreme Rules 2020 where Bray Wyatt challenges Braun Strowman for the Universal Championship. This match will have a lot of “shock moments.” Like WrestleMania 36, WWE would conduct this as a special attraction during the coronavirus pandemic. 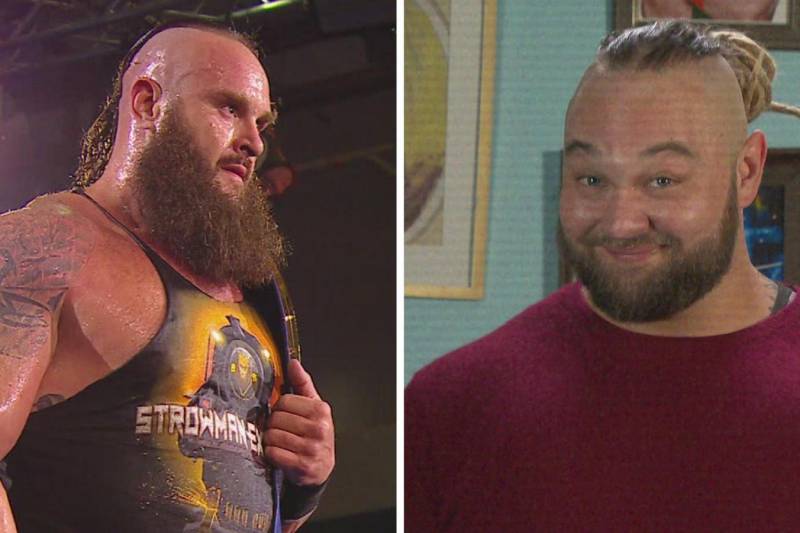 It was emphasized that the cinematic match will include ‘plenty of shocking moments.’ WWE still has big plans reserved for Bray Wyatt whose characters are still evolving on television even after a year after The Fiend’s debut.

As for this particular cinematic match at Extreme Rules, The Fiend may not show up but it would rather be the one who introduced Strowman to the WWE Universe, five years ago.

Ringsidenews.com added that their source in the company stated that WWE is doing the “shock moments because that’s what the new plan is.” It was also noted that “things will happen just so things happen.”

With that being said, WWE Universe’s praying to get the next cinematic match in WWE will become a reality, real soon. More on this should be let known on SmackDown when Bray Wyatt responds to Strowman, this Friday.