Charlotte Flair had to go out of action because she is getting an elective surgery. No such confirmed information was available on what kind of surgery she was having until The Queen came up with clarifications. She made things clear on Twitter affirming another breast enhancement surgery which is likely to keep her out of action for a longer course.

Charlotte Flair disclosed that she has a leaking ‘breast implant.’ She had silicone coming out of the previous implants that are poisoning her body. She needs to fix the issue. This time around, the problem is seemingly serious which is why she will be out of action for longer than she first thought. 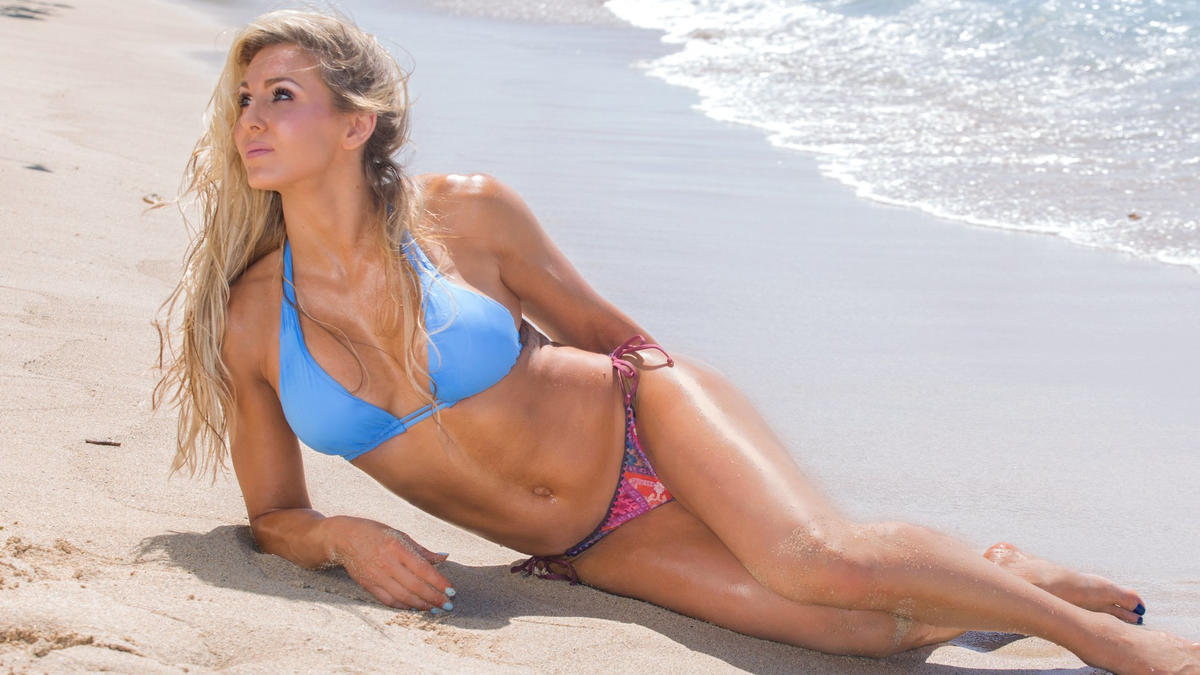 Ric Flair’s daughter went into a discussion mode via Twitter over the topic of “plastic surgery and boobs.” She revealed her air conditioning was broken and she had a bit of free time. Then Charlotte Flair revealed her history with silicone leaking, and she recently felt the same thing was happening again.

After getting through the surgery, it was in 2018 when she felt sick as the silicone leaking sickened her body. She chose to get through a quick recovery process in order to be back to wrestling, at the quickest. Now she is permanently fixing the issue. So it will keep her out of action for longer than it was previously assumed.

“I’m going to save the history of my boobs for a different bedtime story, so: Picture it. Charlotte, North Carolina, 2018. A young queen, shortly after a career-defining WrestleMania victory, finds herself sicker than sick at her brother’s house.

A trip to the doctor tells us the likely culprit is silicone poisoning, and that my implant had been leaking for quite some time. It was one of the worse cases the doctor had seen.

At that time, I had a few options to fix the issue. Each option had a specific recovery time. I love this job more than anything, so I picked the option that allowed me to return the soonest. That was the choice I made.

Fast forward to a few months ago. Something felt off, so I went back to the doctor. Same issue again. This time, I’m going with an option that I believe will solve the issue long time, even though the recovery period is a little longer than I would like,” Charlotte Flair tweeted. 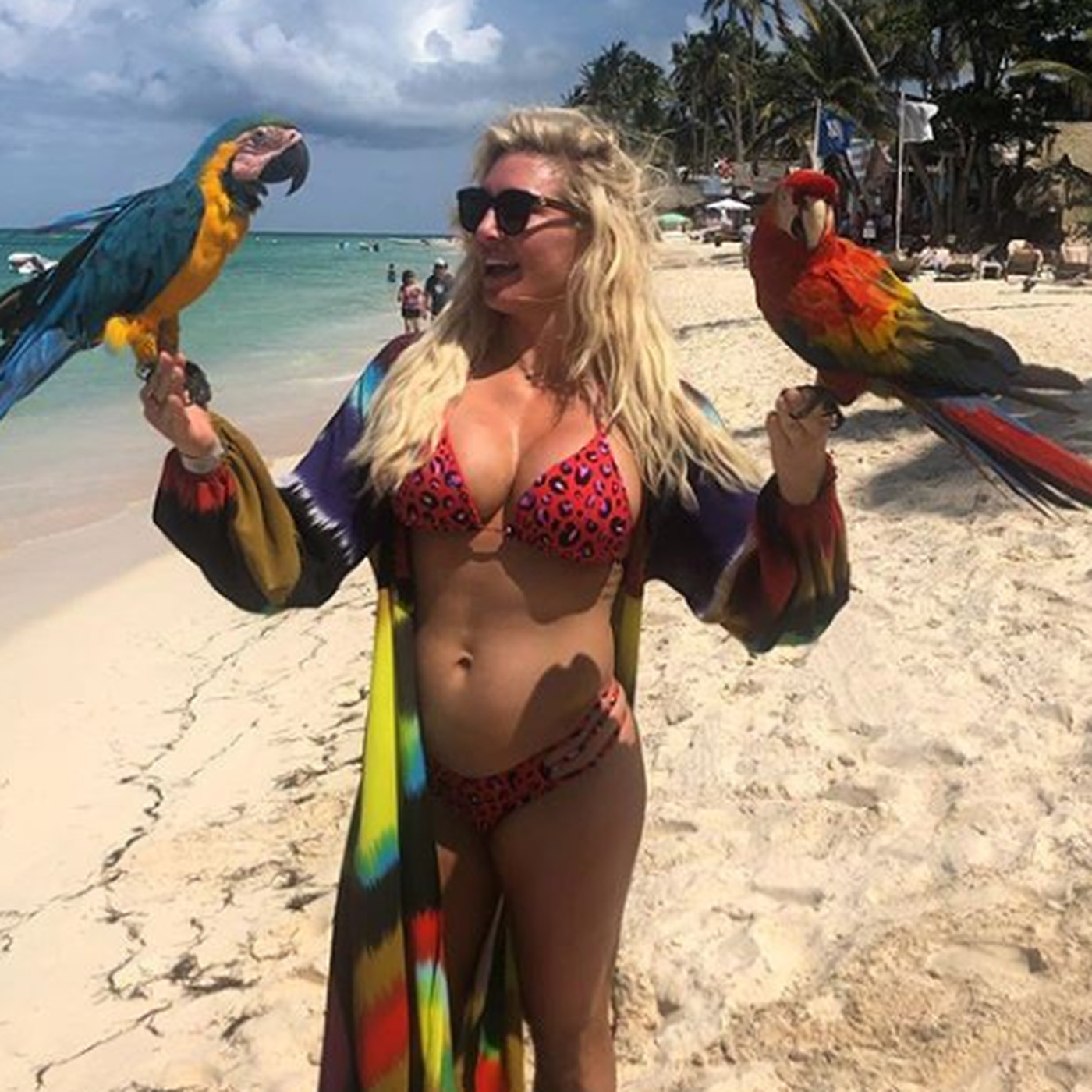 One fan replied to Charlotte Flair’s candid tweet and tried to troll her by asking “If you could give anyone a wedgie who would it be?” The ten-time women’s champion didn’t appreciate that a bit, and went on to block her with the following reply,

“I’m going to leave this up for a minute or two before I block you. I want to make sure you know it’s because you’re being a creep and you should really stop it. Read the room.”

Breast implant surgery has always been a sensitive issue, especially for the WWE female athletes who have the fear of rupturing those because they have to wrestle inside the squared circle.

So fans should think twice before joking with that kind of issue. We can only assume that Charlotte Flair will have another successful procedure to while fixing the issue and claim back her throne.