Charlotte Flair was sinking in all her glorious moments in the WWE as the company celebrates the Women’s Evolution week. Although she’s not present in the company, physically, it was she who changed the course for the women superstars while debuting with Sasha Banks and Becky Lynch. Meanwhile, she’d be out of action for an indefinite timespan as her breast implants need to be fixed.

As noted on Twitter, Charlotte Flair offered a lengthy update on her body during the conversation with fans. There had been plenty of speculations on the type of elective surgery she’d have and the genetically superior athlete felt it right to clarify the issue. 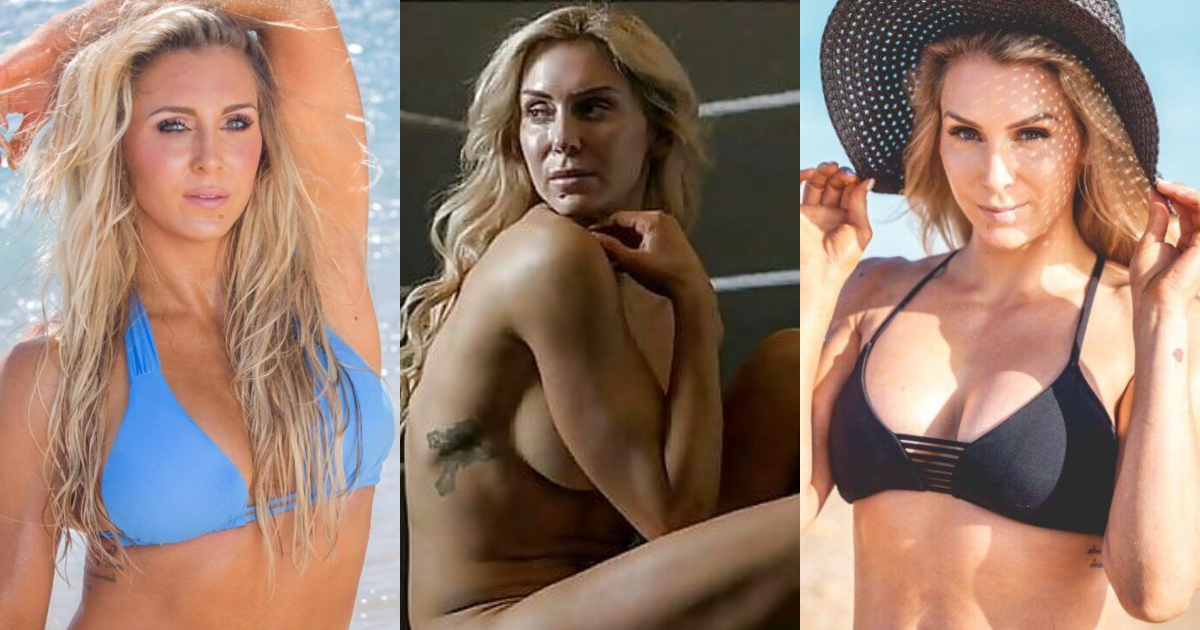 She discovered one of her breast implants was leaking. So she had to fix it as early as possible as to avoid any negative impact on her body.

The Queen provided some more updates on it saying that she doesn’t have to be worried about silicone poisoning as she did before. Charlotte Flair still chose to get her issue fixed which she has from the prior surgery that she had back in 2018.

Thus, her comeback might take a bit longer than she initially hoped. She will be back when she feels ready. But not for once, she’d be losing focus from earning more accolades in the WWE.

“To clarify: I do not have silicone poisoning this time. The surgery is cosmetic to fix an issue from a prior surgery”

Charlotte Flair does have several fans and one of them said that they support her, no matter what. She read that tweet and appreciated the thought. She said that she wasn’t upset or angry, but the body-shaming issue has already crossed the limits for the female stars of WWE.

“I appreciate this, but I feel fine. I’m not upset or angry, but enough is enough. The body-shaming in general (not just me) has been allowed to go on for far too long.” 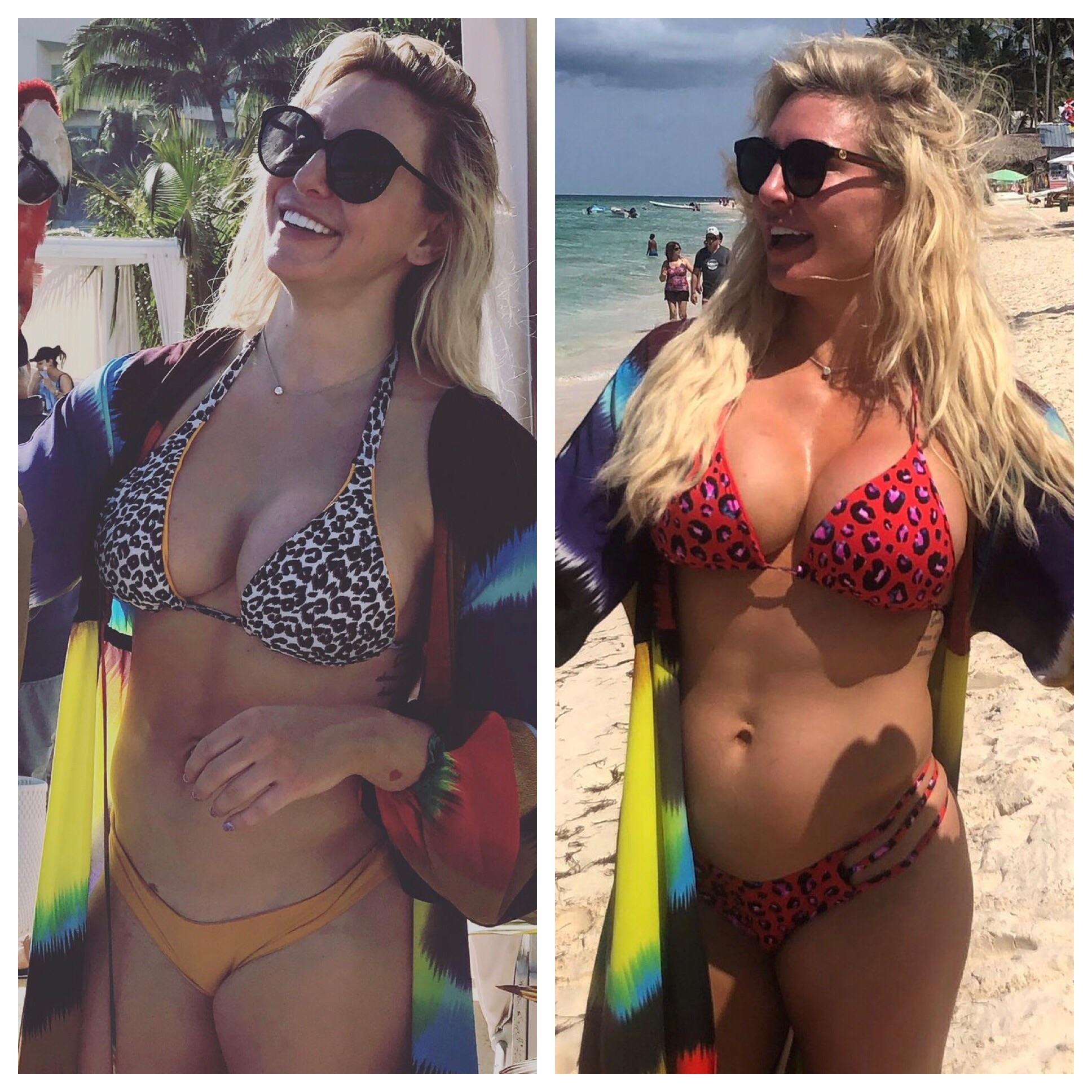 The news of Charlotte Flair going through another plastic surgery may haven’t suited well with some fans who wanted to troll her. As a result, The Queen had to shut him up amid those candid tweets. Hopefully, the ten-time women’s champion will recover as quickly as possible with the doctor’s help to return, better than ever.