Charlotte Flair To Defend Title In Triple Threat At WWE NXT Takeover: In Your House

As expected earlier, WWE has now confirmed a Triple Threat for the WWE NXT Women’s Title for the upcoming NXT “Takeover: In Your House” event.

The champion Charlotte Flair will defend against Rhea Ripley and Io Shirai at this unique TakeOver event from the black and yellow brand. For several weeks now, these three women have been fighting for the Women’s Title and this match had to happen. 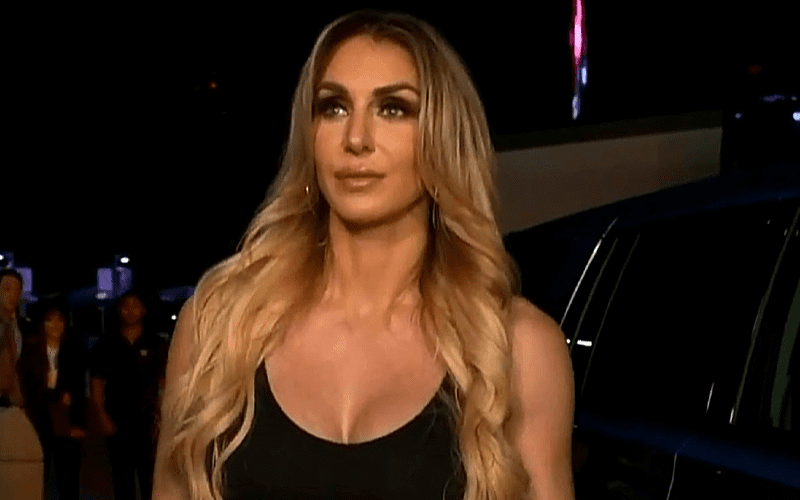 After winning the NXT Women’s Championship from Shayna Baszler, this past December, Rhea Ripley was determined to become a fighting champion for as long as he could.

Ripley was ready to defend her Championship as often as she could. But then Charlotte Flair won Royal Rumble 2020 and chose Ripley as her opponent at WrestleMania 36 to put the pressure was on the champion.

Despite all the efforts, Charlotte Flair dethroned Ripley from her title reign and won the NXT Women’s Title for the second time in her career. The former champ then admitted that it makes her physically ill to see Charlotte Flair carry the Championship that she believes to be rightfully her.

“It sickens me because I know that Championship is mine,” Ripley said on WWE’s The Bump Youtube channel. “I shouldn’t have lost it at WrestleMania. It literally makes me feel sick that I lost to Charlotte Flair, especially after all the build-up. I beat her in the three-way and Sasha Banks at Survivor Series. I just couldn’t pull my weight at WrestleMania, and it makes me sick.”

Ripley also added that Charlotte Flair shouldn’t be looking forward to defending her Championship on RAW or SmackDown. Rather, she should be focusing on the NXT women’s roster. 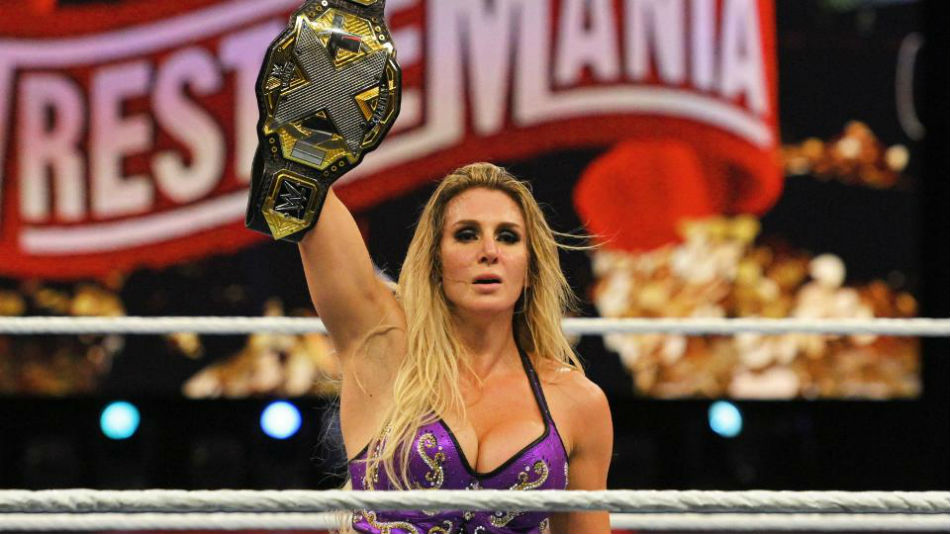 The Australian superstar should be happy now that WWE gave her the opportunity to get back the belt on the upcoming show. Io Shirai still owed a fair chance to the title as the previous bout with Charlotte Flair was disqualified.

WWE NXT “Takeover: In Your House” will take place on Sunday, June 7 at the NXT Arena in Full Sail Live on the campus of Full Sail University in Winter Park, Florida. The pay-per-view that airs live on the WWE Network will have the title defense by Charlotte Flair as a big attraction. Alongside this, Karrion Kross with Scarlett vs. Tommaso Ciampa was also confirmed for the show.