Former NXT Women’s Champion Charlotte Flair can be considered as the standard-bearer of the entire women’s locker room in the company. Becoming a 12-time champion was destined for her as the company wants her to break her father’s record of having 16 title reigns, at some point. Meanwhile, she just wants to keep on achieving bigger things in WWE.

In 2020, Charlotte Flair has won the Women’s Royal Rumble match and the defeated Rhea Ripley for the NXT Women’s Championship at WrestleMania 36. The next big thing she wants is to face a WWE Hall Of Famer in Beth Phoenix. She revealed this desire to face the former Divas Champion in a conference call with talkSPORT. 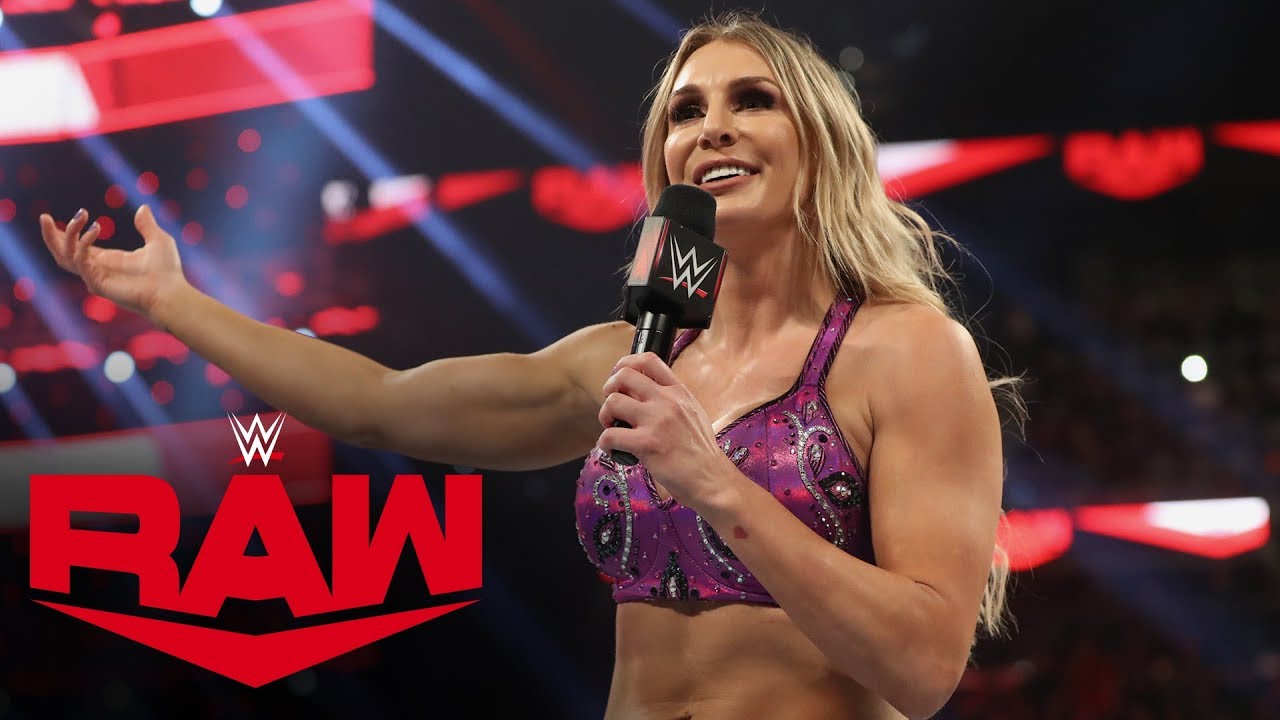 Alex McCarthy of the outlet let the information knew via his Twitter handle. The match seems to become a reality as Charlotte Flair has been one of the top women in NXT whereas Beth Phoenix works on the same brand as a commentator. If WWE wants this feud to happen, they can certainly plant the seeds of the bout, moving forward. Only time will tell whether The Glamazon will be interested in this match or not.

It was earlier reported that WWE could go with the plan of bringing Beth Phoenix back in action for WrestleMania 36. But they scrapped the plans due to the Coronavirus pandemic.

Originally, she was supposed to team with Natalya to reform Divas of Doom and face The Kabuki Warriors – Asuka and Kairi Sane over the Women’s Tag Team Championships. With that plan getting canceled, making her ready for a potential match against Charlotte Flair would be a mouth-watering plan from WWE’s perspective.

It should be noted that it’s not the first time that Charlotte Flair will be facing a Hall of Famer name. She faced legend Trish Stratus at SummerSlam, last year and won that ‘passing the torch’ contest. This year, she could face another veteran name in Phoenix if WWE sees money in it. 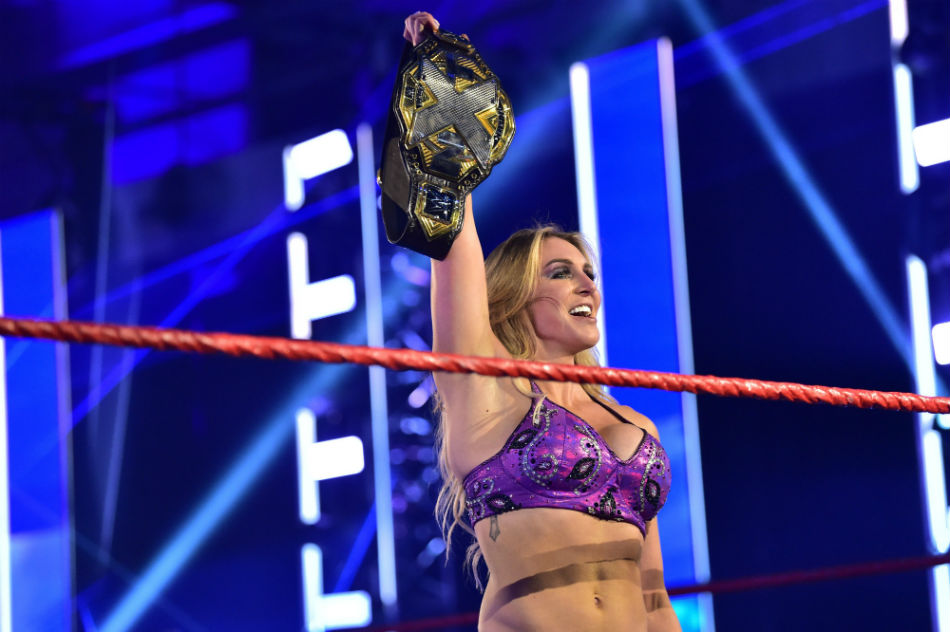 Apart from this match, Charlotte Flair also wants to face several other bright NXT talents during her run in the black and yellow brand. Here’s what she stated in an interview with TV Insider while asked about potential future opponents,

“Mia Yim, Candice LeRae, and I’m sure Bianca Belair wants a rematch. I haven’t really thought about that yet. It’s crazy, a whole new group of girls. Everyone knows that I’m probably the most competitive person in the locker room, so I’m going to want to have the best division.”