WWE NXT TakeOver: In Your House concluded with a women’s main event match. It was a triple threat encounter where Charlotte Flair defended against Io Shirai and Rhea Ripley in a No Disqualification environment. The finish saw Shirai pinning Ripley to steal the NXT Women’s Title from Charlotte Flair. As per the latest reports, the finish of the match will make much more sense as time progresses. 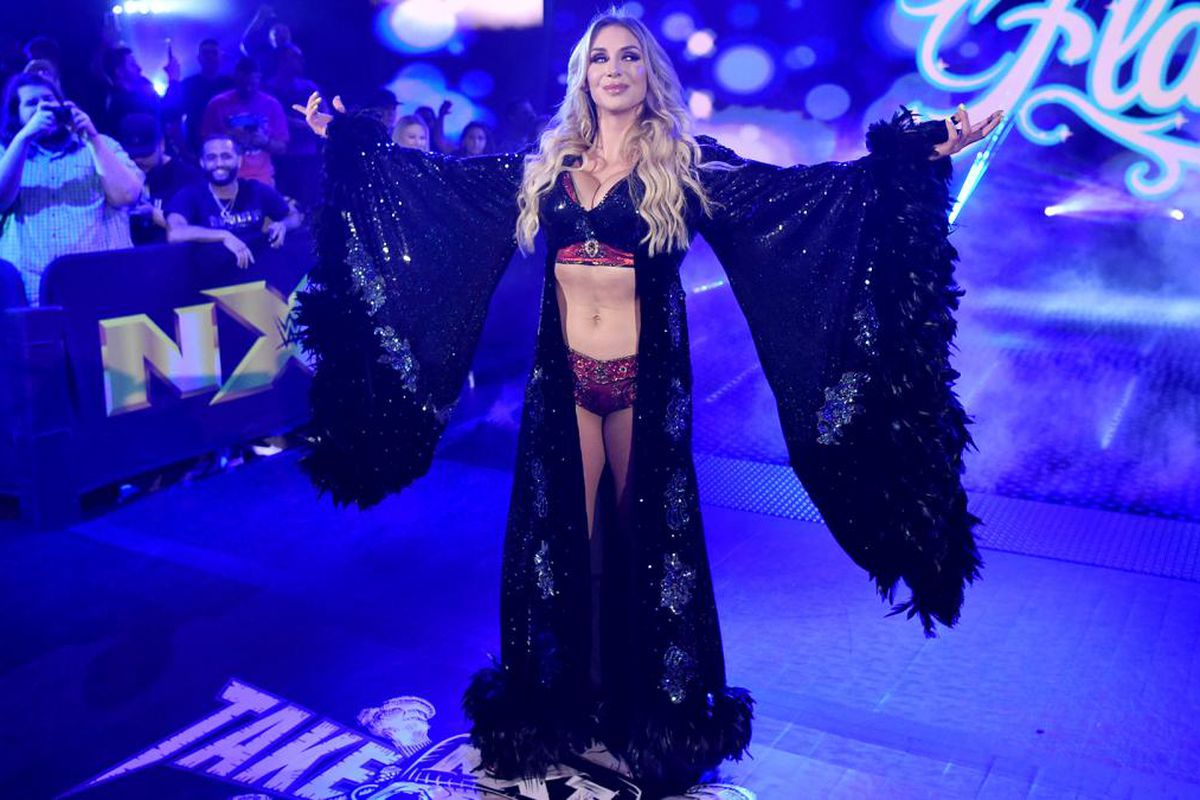 Apparently, Charlotte Flair was never pinned or submitted during the match at NXT and technically she never has lost the title. That surely earns her a rematch for the title, automatically.

Some of the fans also think that just because her surname is Flair, WWE chose her to protect from digesting a pinfall from either one of her opponents. But NXT head honcho had something to say on this matter.

During a post TakeOver conference call, Triple H was asked about the finish of the NXT Women’s Title match at NXT Takeover events. He also noted about the future of Charlotte Flair in NXT. He confirmed that Flair not taking the pinfall had nothing to do with her last name. This kind of thinking is absolute “garbage” if you ask him. He also emphasized that that on long-term storytelling, we’d get to know why such a thing happened,

“She works as hard as anybody I’ve ever seen. She’s a great performer she deserves everything she’s ever gotten and has. This was done for very specific reasons for storytelling purposes and hopefully, if we get to tell the story the way we want to over the next coming months. I think three or four months from now hopefully you’ll go ‘I know exactly why they did the finish that they did.’” 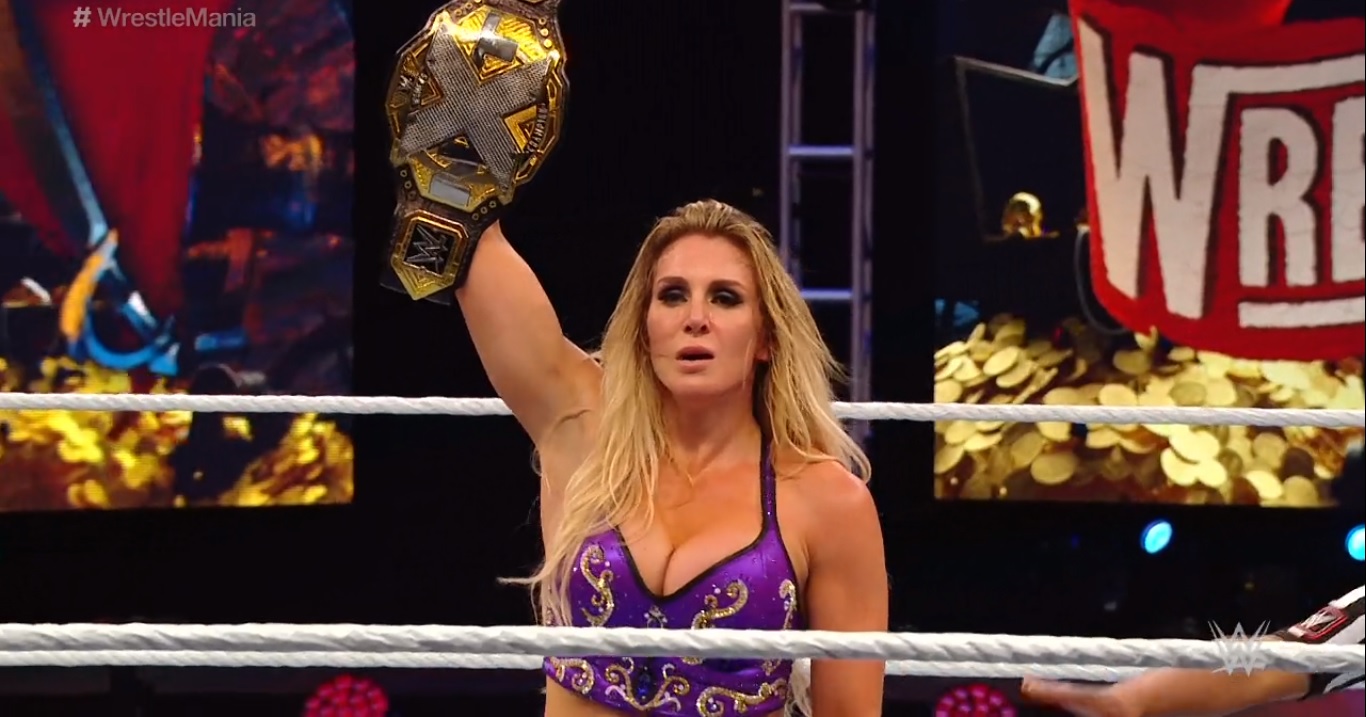 With Charlotte Flair not taking the fall, it appears that she might get to compete in a singles match with Io Shirai in the near future which is still not confirmed. However, according to a source familiar with the situation, The Queen is actually done with her time on the NXT brand, for the time being. She will be moving back to the Raw brand and potentially involve in a title storyline.

Triple H also admitted during the conference call that Charlotte Flair has always been a RAW talent, that’s where she’s signed in. So from now onwards, The Queen will only be featuring on the red brand. As seen on this week’s episode, she has pinned Asuka in a singles contest that should give her a title opportunity, shortly.