It seemed that Charlotte Flair was going into a long-term feud against Asuka over WWE Raw Women’s Championship. But then a change in WWE’s creative direction was followed, last night that put Sasha Banks into the challenger’s position.

As announced, one-half of the current women’s tag team champions will challenge the Empress of Tomorrow at Extreme Rules pay-per-view with the Raw Women’s Title hanging in the balance. 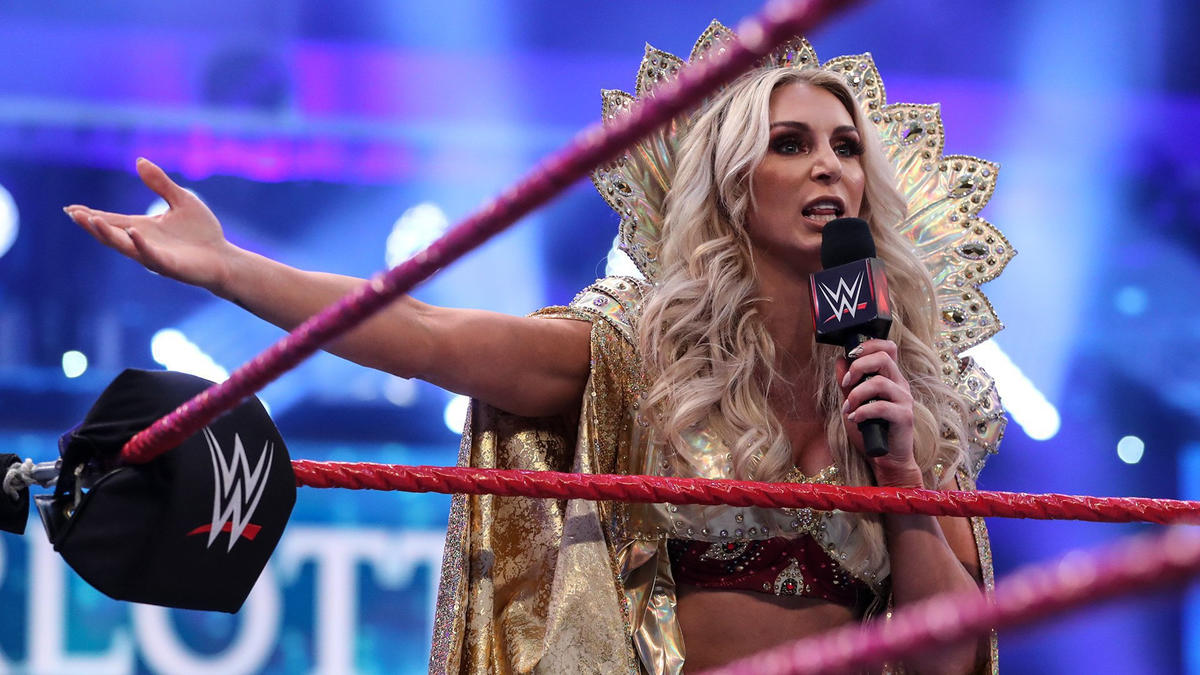 In the meantime, Charlotte Flair could be out from WWE Raw, for sometimes as WWE started playing an injury angle with her. She appeared on the second segment on last night’s show to note on the scheduled championship match against Asuka while Nia Jax was already ranting. Jax had problems with Flair getting the title opportunity just because she’s the daughter of legendary Ric Flair.

This led The Queen to arrive at the ring and start a brawl with Nia Jax. The official separated these two women but Charlotte Flair stood tall hitting a big boot on the Samoan star. Meanwhile, she also tweaked her left hand in the process that started an angle.

Charly Caruso asked whether Charlotte Flair had thought about postponing the title match because of the injured. Flair said she doesn’t postpone, this is what they do and it’s not ballet. Her arm will be fine holding up that title. Thus the title bout against Asuka went down as per schedule where the injured did give Flair, troubles. Asuka punished her with the Arm-bar and in the end, Flair had to tap out to the Asuka Lock submission hold. 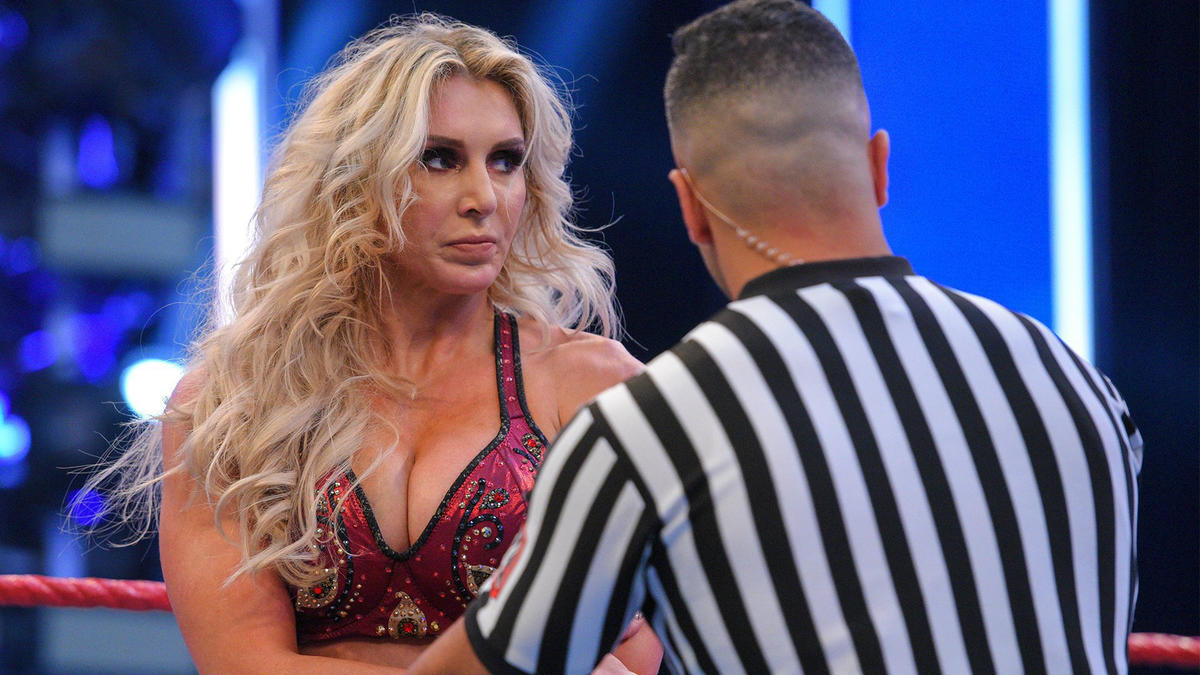 Once the match was over, we saw a backstage segment where Charly approached Charlotte Flair, who was seen icing her shoulder down. She’s not happy but gave Asuka credit for the title retention. Nia Jax suddenly attacked Flair from behind and beat her around. Jax then slammed Flair’s injured arm in a storage bin and left by taunting her with a “Woooo!”

The official ran down to check on Charlotte Flair. Once Raw was over, WWE.com provided the following update on her injured arm,

“Charlotte Flair is being evaluated for an injury following the ruthless attack by Nia Jax on Raw, WWE.com has learned.

Flair had already suffered an injury in a brawl with Jax prior to her Raw Women’s Title Match with Asuka. After coming up short against The Empress of Tomorrow, The Queen was ruthlessly attacked in the backstage area by Jax, who slammed a road case into Flair’s arm. While the specifics of The Queen’s injury have not been fully determined, it is believed she may have suffered a potential collarbone fracture.”

Video: Former WWE Champion The Great Khali Having Fun With Daughter In A Ring

Maria Kanellis Upset Over WWE Releasing Her After Having Second Baby