WWE Champion Drew McIntyre is the top babyface residing on Monday Night RAW, right now. He wants to be the strongest title-holder present on the Raw roster and thus wants the best competition, available. While being interviewed by talkSPORT, he revealed which guy, he wanted to face, right now. But unfortunately, he won’t be getting that man as an opponent. 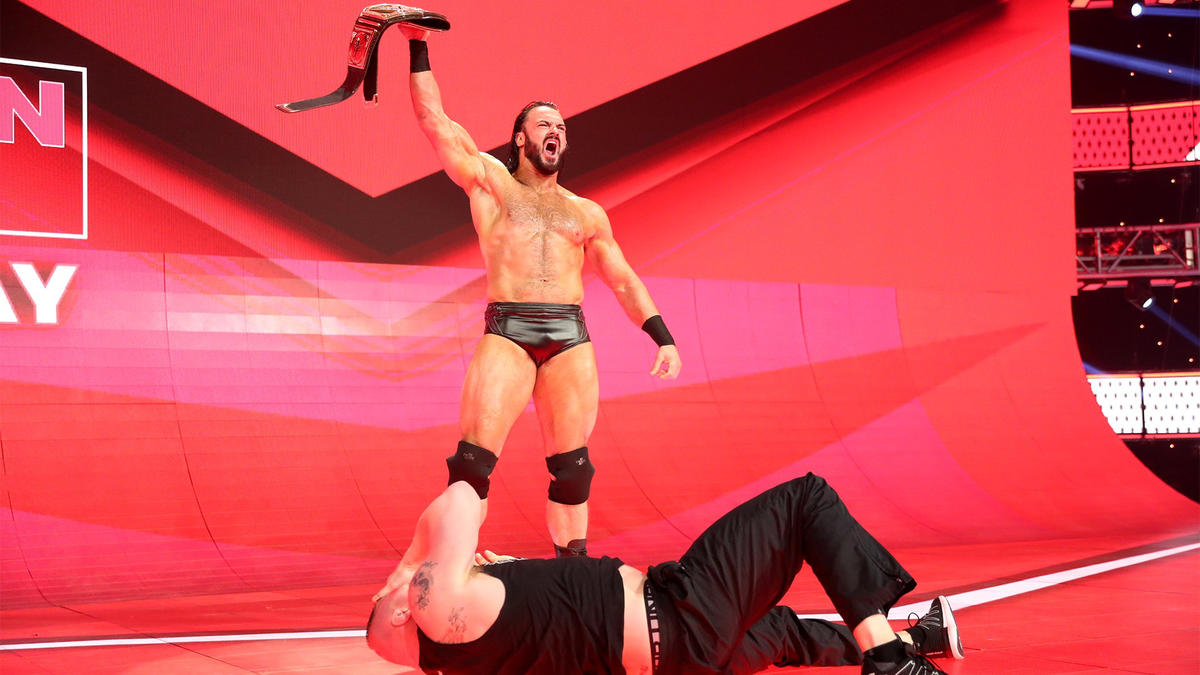 Drew McIntyre desperately wants to compete against AJ Styles in the middle of that ring as he believes the latter name is the best that pro-wrestling business has to offer. He was also intended to face him within the current run as the WWE Champion. But he was traded to SmackDown, recently and hence this match won’t be happening, anytime soon.

The sad part for Drew McIntyre is that every time he saw this match coming closer, it got canceled for some reason. Chances were pretty high that we would be getting a pay-per-view match between these two superstars for the WWE Championship. Drew McIntyre is the top babyface of the Raw brand whereas Styles was the top heel of the red brand after Seth Rollins. 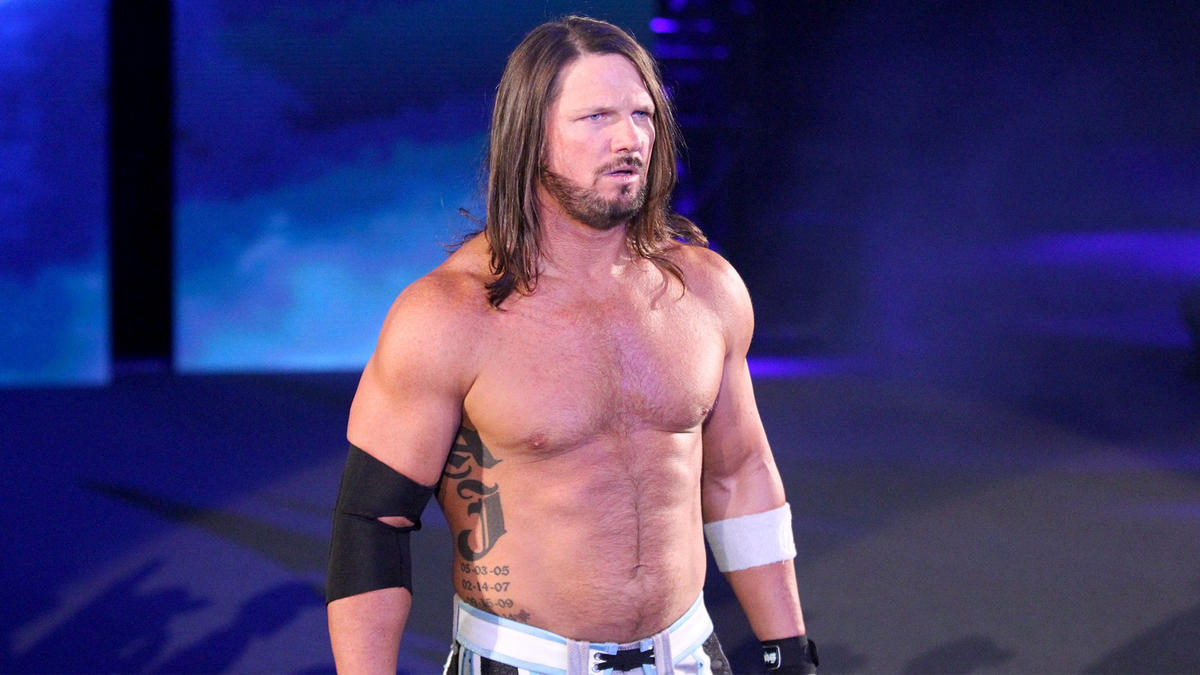 Since McIntyre has already successfully defended against Rollins, it was only a matter of time that Styles would become his next challenger. But then WWE officials called him to the SmackDown brand in return of a future trade for a SmackDown guy coming to Raw. Here’s more from what Drew McIntyre has stated regarding AJ Styles,

“The #1, I guess I would say is AJ Styles. It happened again. I don’t know what the deal is with him and I. We’re always like ships in the night, we keep missing each other.

Be it, I’m away from WWE, I got to Impact Wrestling, he’s going, we’re both doing independent shows, it can’t quite work out, or he’s on, or I’m off, or he’s off.

He comes back to WWE. I come back to WWE. We’re both on RAW, and we’re both bad guys, but finally, I’m a good guy, and he’s a bad guy. It’s going to happen, he disappears to SmackDown. So I guess we’ll have to wait for that match still.”

As of now, AJ Styles would be playing the role of a top superstar in the absence of Roman Reigns on the SmackDown brand. Drew McIntyre, on the other hand, would be running the red brand with his championship. WWE creative is pretty high on him and he is likely to get a lengthy title reign.