As confirmed two weeks ago, Drew McIntyre is all set for his third title defense at the Backlash pay-per-view event. He will be competing against Bobby Lashley with the WWE Championship on the line. Seeing the Dominator’s ongoing winning streak and his recent alliance with the MVP, it seems that he is determined to give a tough fight to the champion. However, that may not be the case, going by the reality. 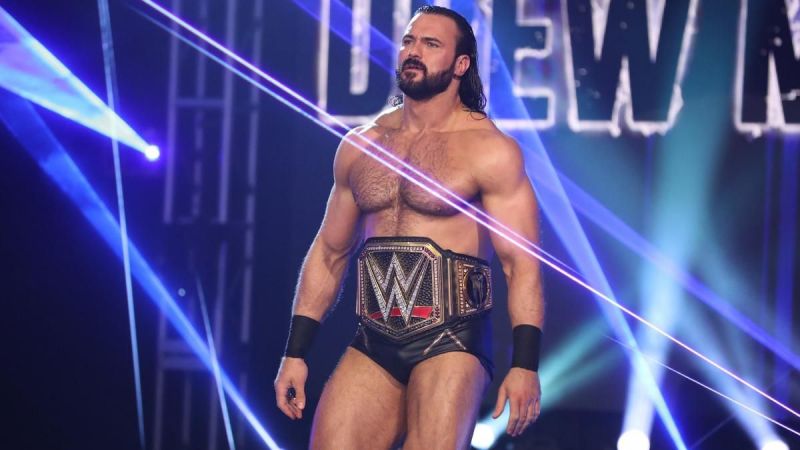 Drew McIntyre has also been on the streak of his career since winning the WWE Championship at WrestleMania 36. After all, he slew the Beast Incarnate and used the accolade to carve a path to glory. Despite the absence of crowd, the impact of his success is being echoed throughout the WWE Universe. As reported earlier, WWE is extremely high on the champion who won’t be dropping the title, sooner.

Via Sky Bet, the betting odds for Drew McIntyre vs Bobby Lashley at WWE Backlash have been released. In terms of the odds, the champion is a clear favorite with 1/4 odds to retain the title whereas the challenger is a distant underdog with 11/4 odds. It seems like WWE got him a brand new challenger in the form of the veteran Bobby Lashley only to let Drew McIntyre shine in a brighter way possible. 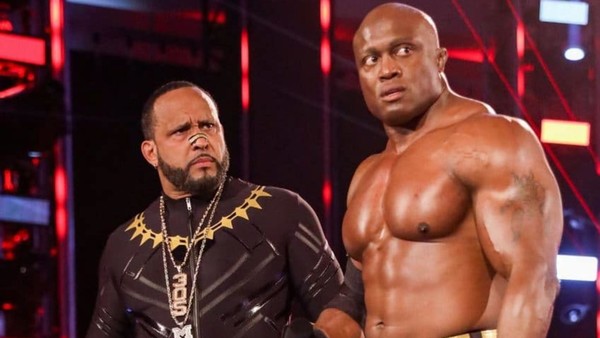 Being the veteran wrestler in the circuit, Bobby Lashley will be used to put over the new sensation in the locker room. For those who don’t know, these two men have a ton of history together in WWE and TNA, as rivals as well as friends. Now, it’ll be interesting to see how WWE plans to use them, following up on that illustrious history. One thing is for sure, Drew McIntyre will surely be producing a physical matchup with a powerful guy like Lashley.

While speaking in a recent interview with Alex McCarthy of talkSPORT, Lashley volunteered himself to be the one to put over newer guys on the roster. So he might have already foreseen his future before going into the ring with Drew McIntyre. Here’s what he has stated,

“They wanted to make the younger guys. But at the same it in making the younger guys, they had to have something credible for the younger guys to go after. And I think that I’m one of those guys. The younger guys should be hungry to come and beat me. Because I’m not someone you should just be able to beat.” (Courtesy wrestlingINC.com)