WWE Champion Drew McIntyre has had a great time on WWE Monday Night RAW ever since winning the WWE Championship at WrestleMania 36 against Brock Lesnar. He has been portrayed as a strong champion who’s not afraid of any of the opponents. This made her a tremendous babyface star on the roster. The only missing thing in the circumstance is the audience. 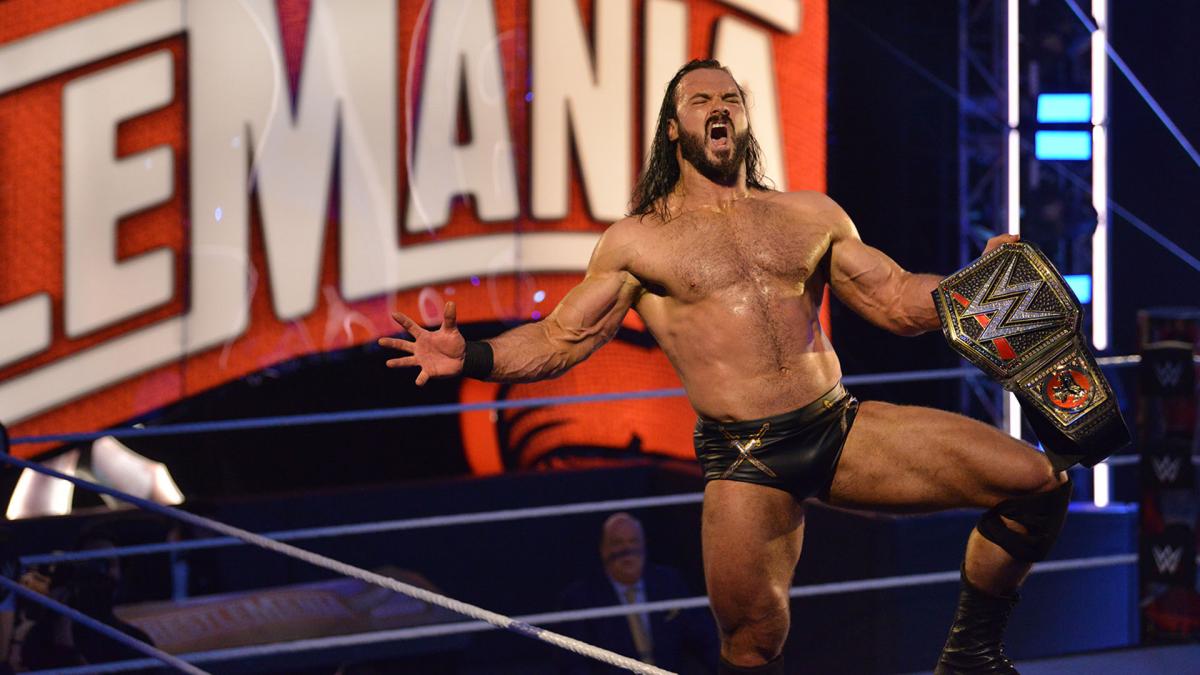 WWE fans haven’t been permitted inside the building for WWE taping since March 10th episode of Raw due to the COVID-19 outbreak which ruined everyone’s plans. Drew McIntyre won the WWE Title around this time and unfortunately, he missed the greet of thousands of fans in an arena. So he can’t wait until the day comes when he gets a live pop from a crowd as the champion.

While speaking to Wrestle Joy, Drew McIntyre revealed that he wants to be the first superstar to come out and greet the fans when they return to WWE show venues in the near future. While WWE might think of doing the same considering he’s the WWE Champion, he personally wants to kick things off by welcoming fans back as the top superstar from WWE Raw.

This is what Drew McIntyre had to offer while he was pretty much excited to get the audience back on board,

“I can’t wait for that moment until everybody can get back together,” Drew said. “I want to be the first one that walks out there. I don’t want any dark matches. I don’t want any match prior. I want to walk down there as champion and see how the crowd responds.” (courtesy ringsidenews.com) 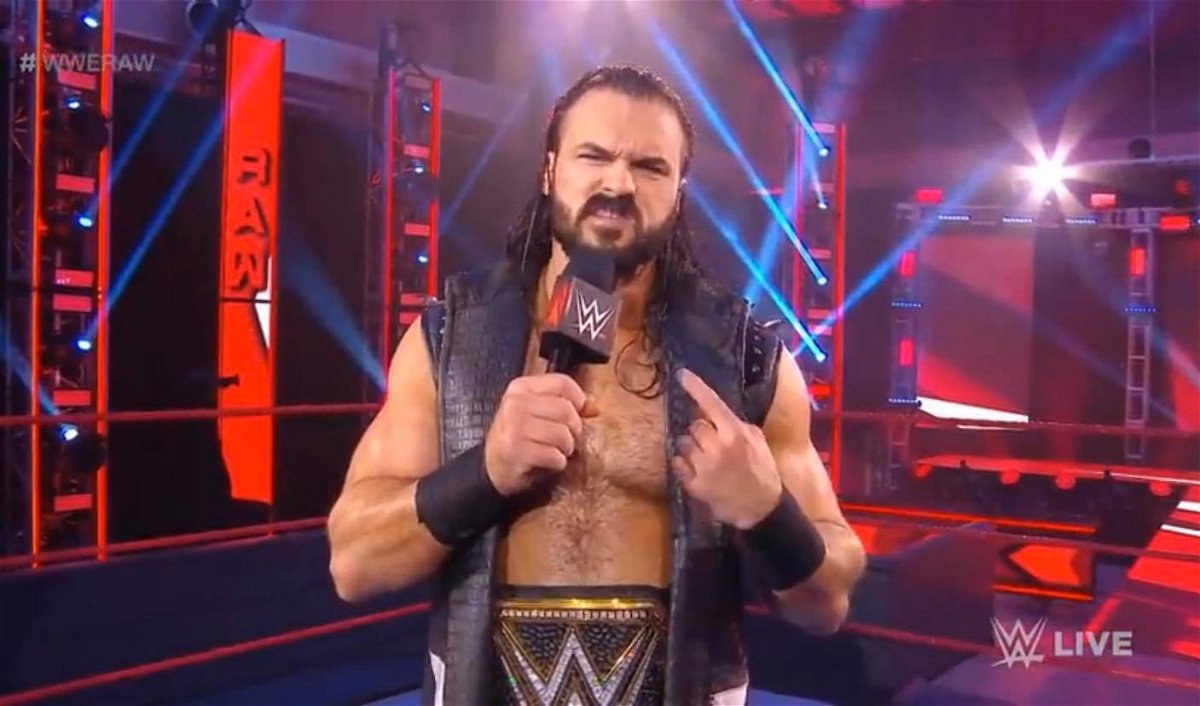 Currently, Drew McIntyre is slated to defend the WWE Championship against Bobby Lashley at the 2020 WWE Backlash pay-per-view event. With the Dominator standing in his way, he might sound over-confident to be still the reigning champion when the fans will be back within a few weeks. But the betting odds are still favoring the champion, till now.

Sports Dime Betting recently revealed the updated betting odds for Backlash pay-per-view. It shows that Drew McIntyre is listed as a favorite to win over Lashley with l -300 odds by his name. Although rumors suggest that Lashley will be the new champion, he has +500 odds which shows that he’s not at all favorite to win his first world championship in WWE.