WWE SmackDown female roster member, Alexa Bliss has been going through a tough time on social media. Just a couple of weeks ago, negative comments forced her to restrict her Twitter account. she had to lock her social media account because some people have been harassing her. She was back on the site posting two gorgeous pictures, after a while.

It seems the harassment around The Goddess hasn’t stopped. People have now targeted a very close person related to her. Apparently, they are sending death threats to her boyfriend, Ryan Cabrera, while replying to her tweets. 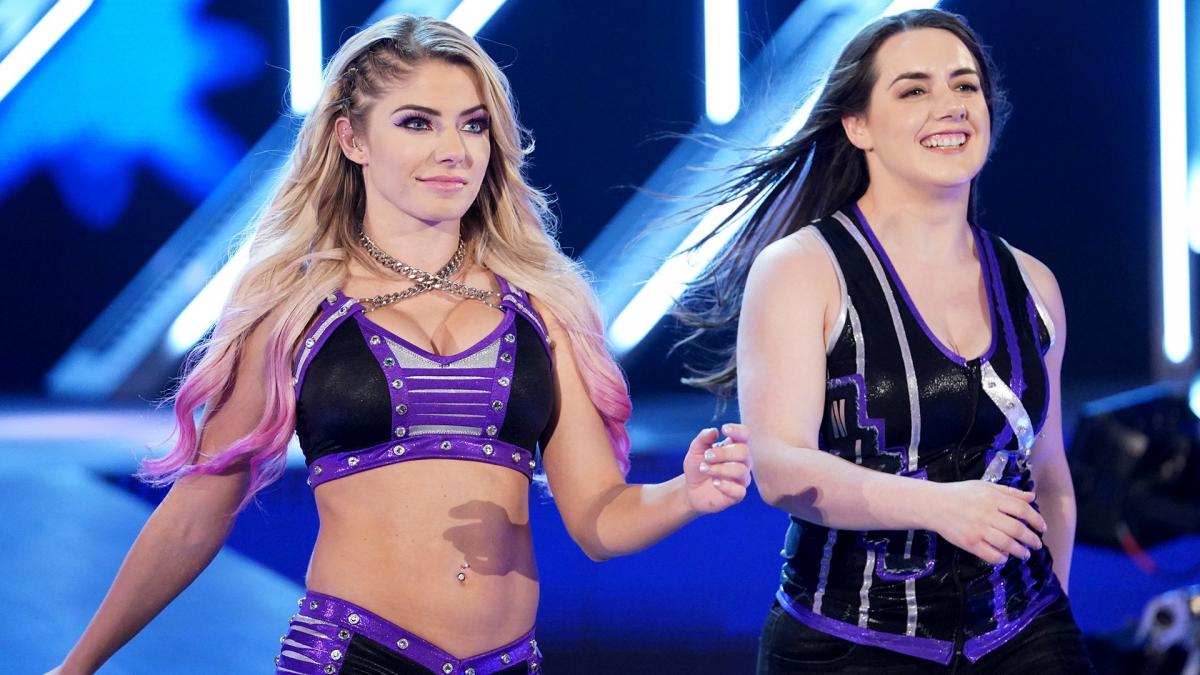 In the below-given conversation, a fan asked Alexa Bliss how her ex-boyfriend, Murphy was doing to which she replied:

Alexa Bliss then fired back saying the following,

“Excuse me, but this is 10000% a credible threat. Wouldn’t we all agree? I’ve already screen capped & sent this & your same IG comment to those who will be handling this situation.”

Alexa Bliss also added that she’s handling things without giving these haters much attention. She has also done the right thing to let know the thing to the appropriate people who can now handle the matter, perhaps, legally. Such kind of actions might be needed to send a message on behalf of the former Women’s Champion who’s been harassed a lot over social media in the past.

On a related note, Alexa Bliss will give more chance to speak her mind even more freely on matters as she is off to start her own podcast. While speaking with Fox Sports, Little Miss Bliss confirmed the news. It should be out around July, but we could also see an episode dropping, this month. There would be some new WWE Superstars and celebrity interviews where Bliss would be throwing down questions to them. 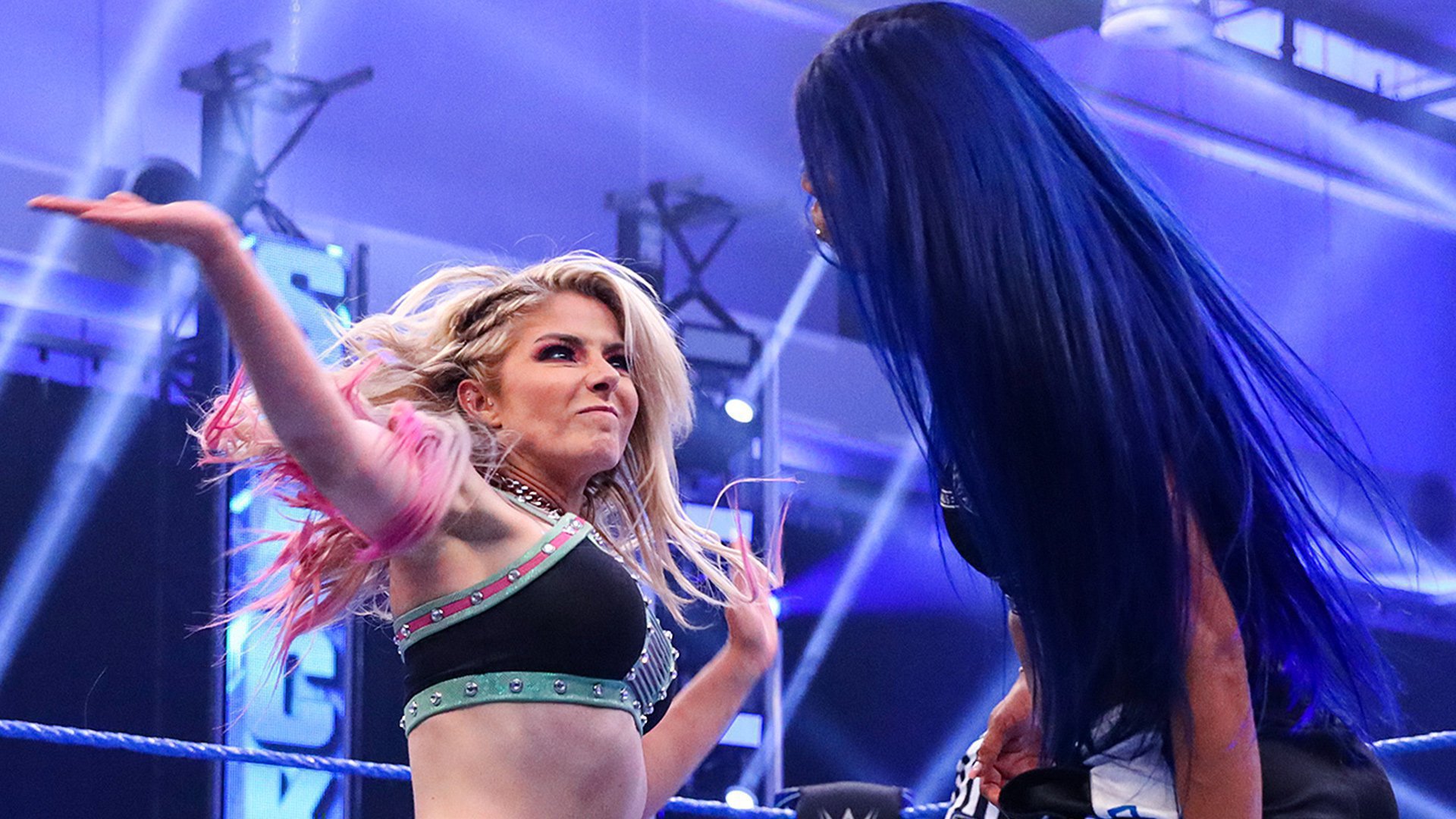 WWE has been high on the potential of Alexa Bliss who was given different kinds of opportunities throughout her career. Now she can explore some more with the podcast, Uncool with Alexa Bliss,

“Basically because of everything going on, I’ve just been stockpiling all of the interviews and then I’m gonna release them a little bit later just because it’s so hard right now to, you know.”

“I’ve been fortunate enough to interview people that I’ve looked up to in music and acting and everything like that, and it’s been a lot of fun. I’ve interviewed two of my childhood crushes which has been fun.” (courtesy ringsidenews.com)