Thus, it began Shirai’s first title reign in NXT whereas Flair lost the belt that she won at Night Two of WrestleMania 36 on April 5, by defeating Ripley in a one-on-one bout.

KEEP YOUR EYES ON IO SHIRAI.

We love you to the 🌝and back.

As seen during the main event of the show from NXT Arena on the campus of Full Sail University in Winter Park, Florida, Io Shirai hit a 619 on Charlotte Flair, paying homage to Rey Mysterio. Ripley and Shirai traded shots to go down on the mat. As they were getting up, Flair connected with double spears on them.

She went for the top rope Moonsault when Io Shirai moved out of the way whereas Ripley raised her knees up.

Io Shirai locked in the Crossface Submission move in the middle of the ring on Flair which was broken by Ripley. Flair then countered with a big boot on Ripley to keep her down. Shirai then hit a double-knee on Ripley but then digested a Natural Selection from Flair.

Bobby Lashley Has No Clue Why WWE Ended Feud With Rusev 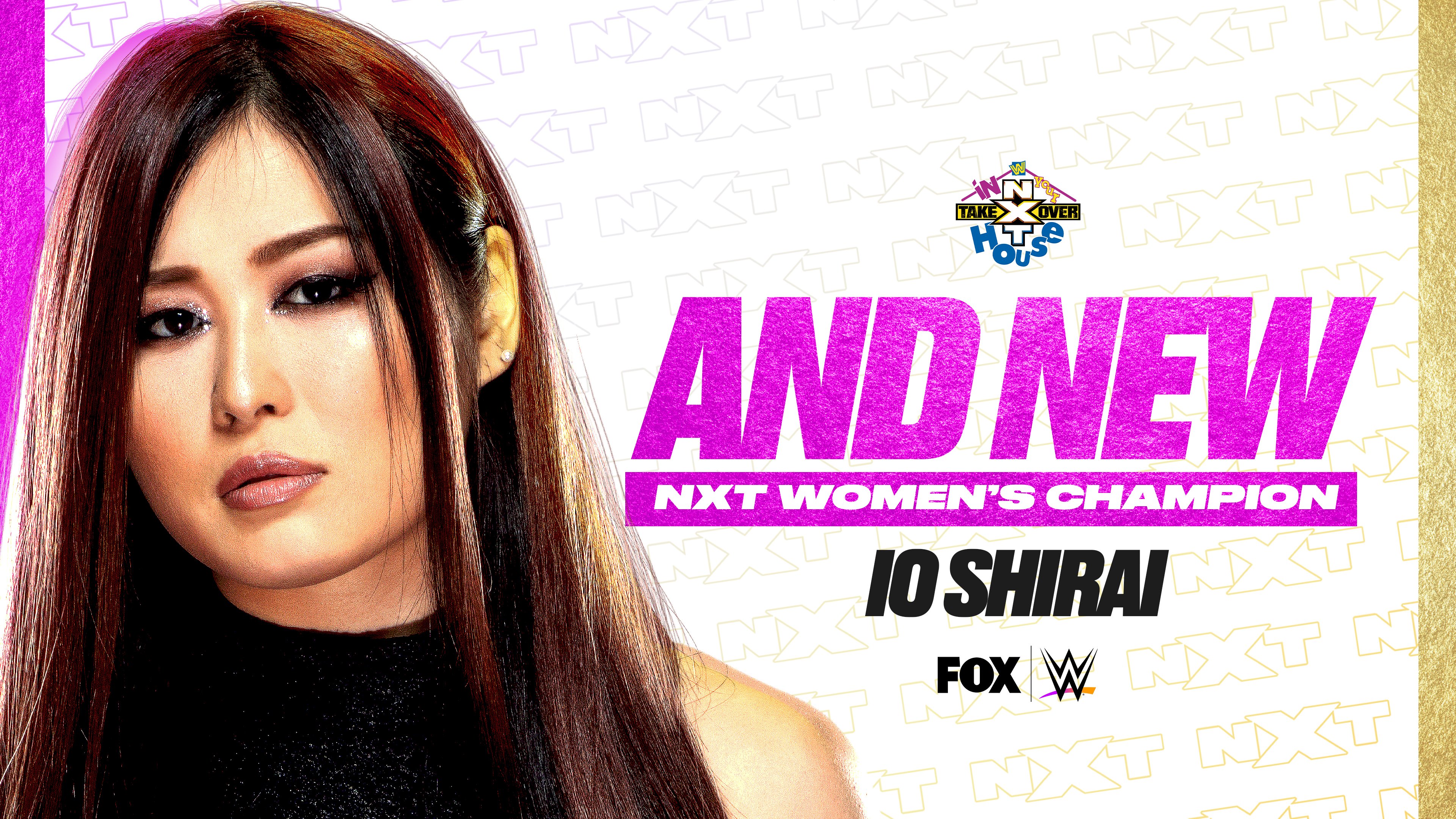 The back-and-forth brawl continued as Io Shirai took the aerial route to hit a Crossbody on both of her opponents to get huge cheers from the NXT talents in the crowd.

Rhea Ripley then locked in the Prism submission move on Io Shirai but Charlotte Flair took a kendo stick and nailed Ripley over the back to break that hold. Flair then hit a Spear on Ripley and then tried to lock in the Figure Four submission. 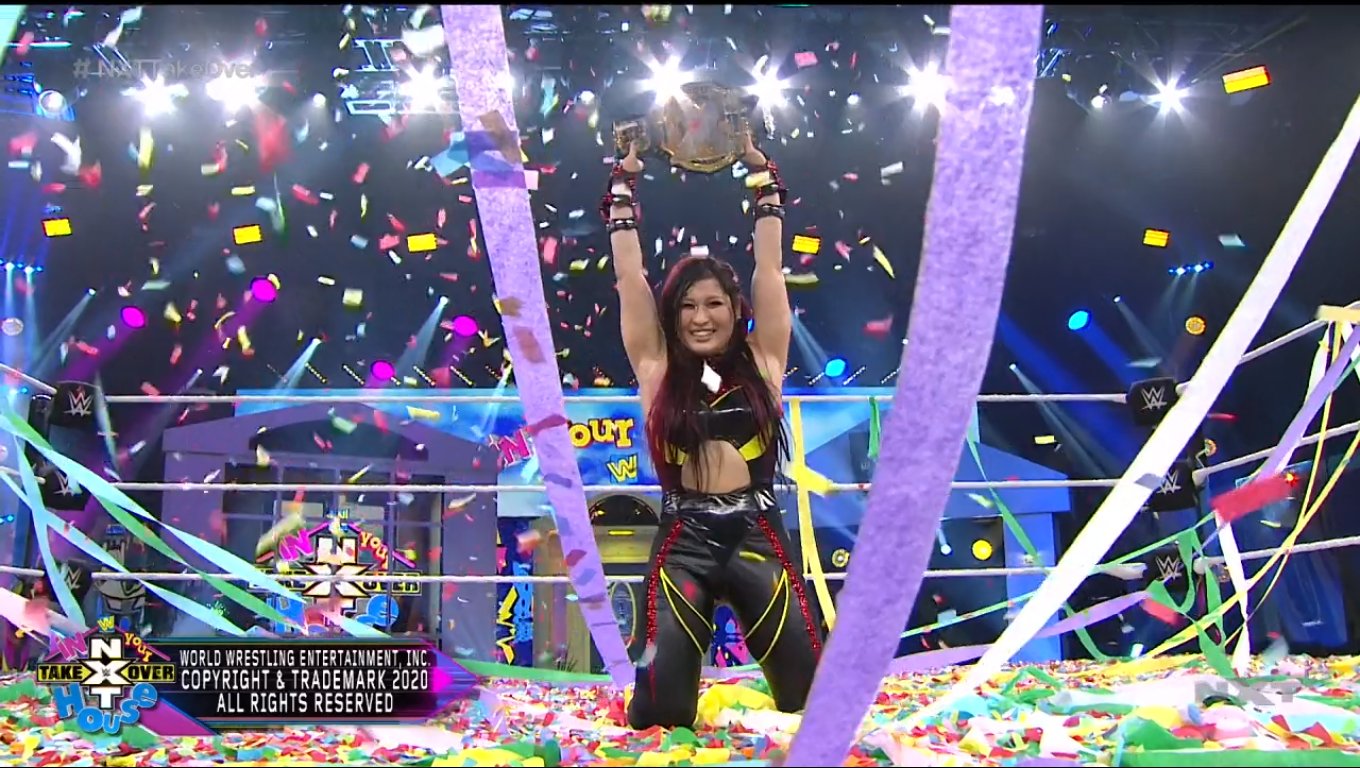 She bridged into the Figure Eight when Io Shirai went to the top and landed a Moonsault on Ripley. Flair had the submission locked in whereas Shirai used this opportunity to score the pinfall victory over Ripley.

What an absolutely incredible main event. So proud of all three of the women in this match.

The new champion stood on top of the turnbuckles to celebrate her title win as confetti fell all over the arena. NXT “Takeover: In Your House” went off the air with Io Shirai continuing her celebration with the championship. WWE NXT head Triple H took to Twitter after the match and congratulated Shirai. He also clicked a picture with the Japanese star in his trademark pose.

“What an absolutely incredible main event. So proud of all three of the women in this match. Congratulations to @shirai_io, the NEW #WWENXT Women’s Champion! #NXTTakeOver #WeAreNXT”, wrote Triple H.