Former WWE Champion Jinder Mahal made a comeback to in-ring competition in the WWE following WrestleMania 36 after missing out of action for over 9 months. A knee-surgery was the reason behind being kept off TV. When he seems to be gearing up for another push, his luck wasn’t in his favor and thus he recently ended up having another knee surgery.

As noted by Jinder Mahal on his Instagram account, he posted a photo with his leg fully bandaged following the operation procedure. He wrote the following to provide the latest update on his health,

“Unfortunately I had to go under the knife again to fix some knee issues. The journey has hit a speed bump, but I will be back stronger than ever.”

Unfortunately I had to go under the knife again to fix some knee issues. The journey has hit a speed bump, but I will be back stronger than ever.

Jinder Mahal recently turned into a babyface and was supposed to get a push on the roster again to appeal to WWE’s market in India. But the knee issues started bothering him yet again and WWE pulled him out of TV, yet again. Then, The Modern Day Maharaja underwent the second knee surgery of his career in Birmingham, Alabama. 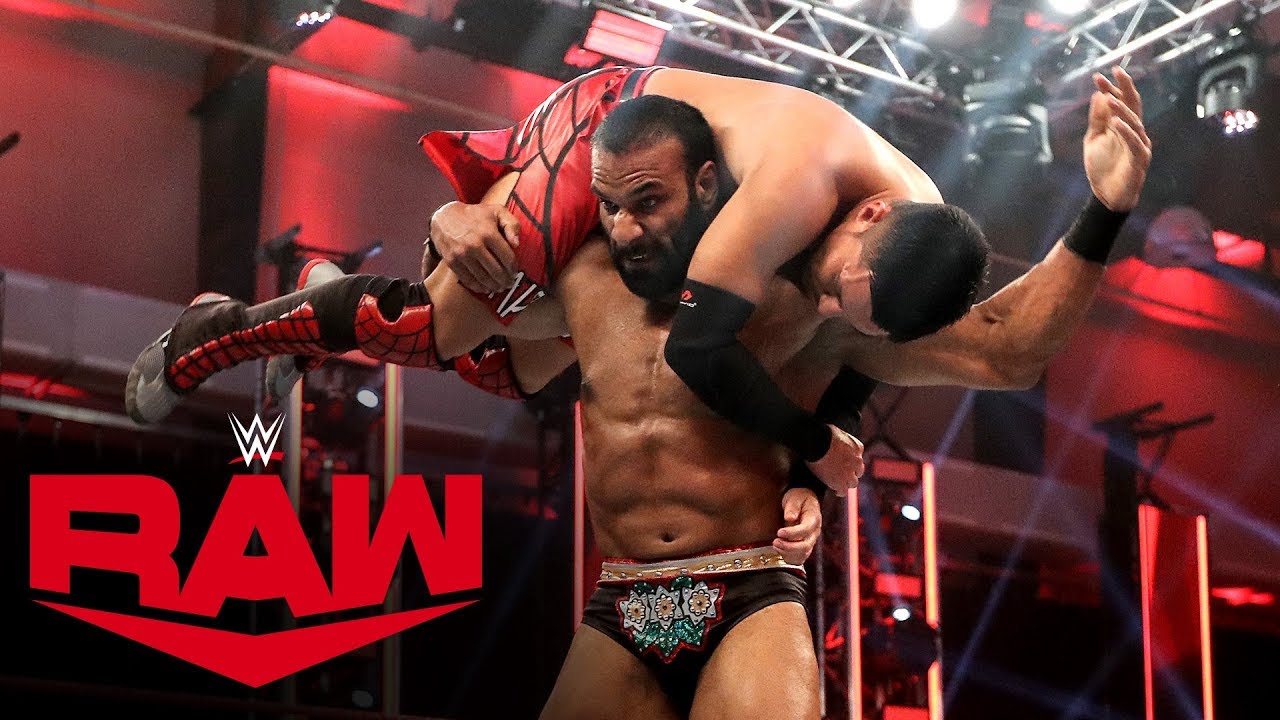 Before going through the first knee surgery, last year, Jinder Mahal reportedly signed a 5-year contract extension with WWE. Just after confirming the deal, he got injured in June 2019 during a WWE live event that forced to undergo surgery that same month to repair a ‘ruptured patella tendon’. He’s been only seen twice on television following the procedure.

Upon coming back for a shorter period, Jinder Mahal noted how he was medically cleared to compete. After a few back & forth emails with WWE officials, he was told that they were bringing him back. He mentioned how his body felt great that is he was in good shape during that time. He also reacted on performing with no crowd at the closed-set WWE Performance Center with the following comments,

“Coming in I was kind of a little bit nervous,” Jinder admitted. “Over how I would perform with no fans, just because a lot of what I do is based off reactions and instincts, and feelings. You know, kind of their reactions does dictate a lot of what I do in the ring, so it felt good. I really did miss it while I was gone.”

There’s no update available what WWE had planned for Jinder Mahal following the comeback and how many more months of actions he’d be missing due to the second knee surgery.