The IIconics – Billie Kay and Peyton Royce returned to WWE television a couple of weeks ago on WWE Raw to find themselves in a title match, right away.

They were right back into the spotlight after a hiatus that lasted for more than six months. Initially, it was thought to be a good storyline angle for them. But then things didn’t go the way The IIconics may have wanted it to be.

Alexa Bliss and Nikki Cross retained their WWE Women’s Tag Team Titles as The IIconics disqualified themselves. Peyton Royce caused a DQ by repeatedly attacking Bliss and thereby forcing the referee to call down the match.

Following their match, Billie Kay slapped Peyton Royce and then immediately apologized to her. It leads to the question of what these two Australians are up to?

Charlotte Flair To Defend Title In Huge Triple Threat At WWE NXT TakeOver: In Your House

The initial belief was that WWE may have planted seeds for breaking up The IIconics. But that may not be the plan as per one half of the IIconics. During WWE The Bump on official Youtube channel, Billie Kay opened up about slapping Peyton Royce on Friday Night SmackDown.

She mentioned that it was the first fight between the two of them in 15 years of friendship. Bur they’re quickly back on the same page and with the same goal, too. Now they are moving on with a target to win back the WWE Women’s Tag Team Championships.

“I’m gonna say this once and then move on from it. That was our first fight in 15 years of friendship. Our first fight ever and it just so happens that it was televised for the whole world to see.”

“On Monday night our emotions just got the better of us. Peyton got frustrated during the match and then I got frustrated after the match. I think what we need to focus on isn’t the fight it’s what happens after that. It’s us embracing each other. It’s us saying that we love each other and that we’re sorry because at the end of the day we want to become two-time tag team champions and that’s still a goal for us.” 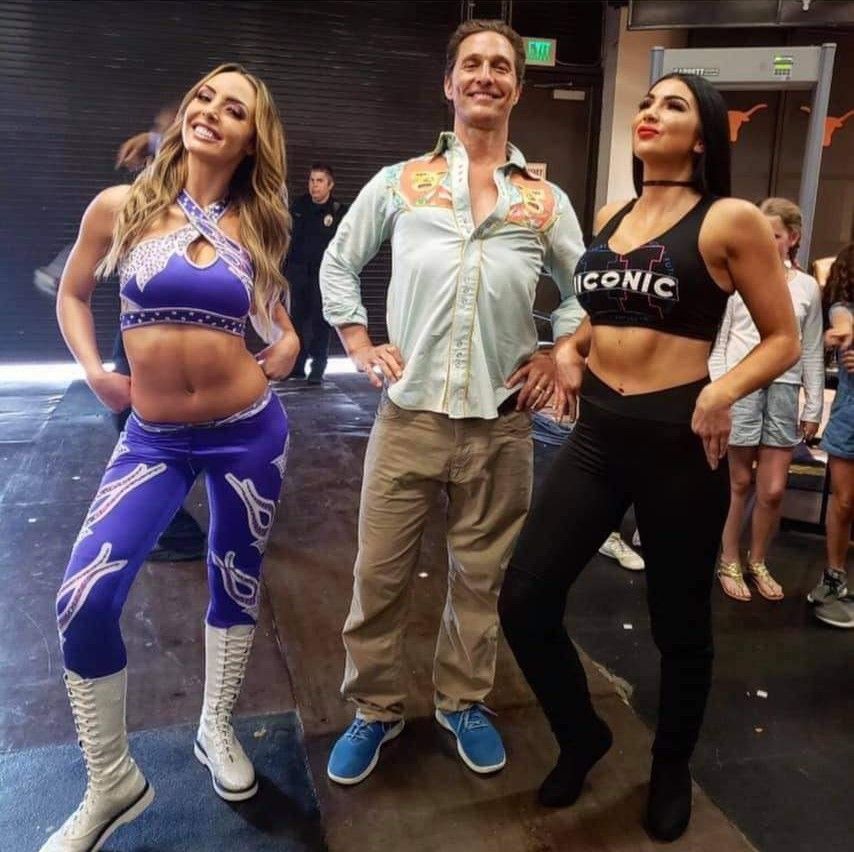 Billie Kay added that it’s hard to watch the clip of her slapping the IIconics member, Peyton Royce, but they’ve certainly moved past the incident, “We’re still the IIconics and we’re still stronger than ever,” she confidently concluded. During this discussion, Royce stayed unusually quiet leaving the speculations alive.

It’ll be interesting to see how WWE manages to use Billie and Peyton, next. They could be in line for another Women’s Tag Team Title opportunity or else could go solo for the first time in their career depending on WWE’s future plans.