WWE recently started a nag of having controversial aspects on their TV programming to garner big-time attention from the fans. Two weeks ago, they hosted a segment where Jeff Hardy was involved in a hit-and-run case.

Elias was injured by his car. Inspired from the real-life incident of Jeff Hardy, the angle drew ire from a lot of members of the WWE Universe. Despite the backlash, WWE will come up with another such controversial segment revolving around the rivalry between Hardy and Sheamus. 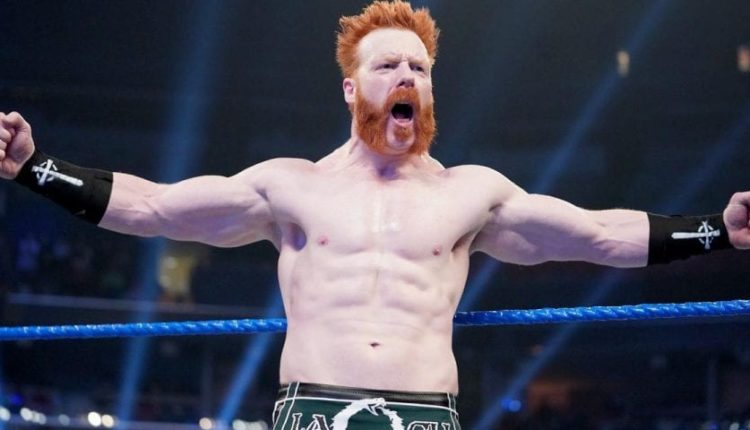 Ringside News exclusively reported that Vince McMahon personally produced a segment on this week’s SmackDown. Now they have provided an update on the segment that will involve Jeff Hardy and Sheamus. It will deal with the final build-up for the match scheduled at Backlash and thus we will be seeing a contract signing segment between them. A lot of chaotic things went down on SmackDown but in the end, the match was confirmed.

Renee Young hosted the contract signing segment with Sheamus and Jeff Hardy that will air this week. Hardy had to confront Sheamus who came out with a man in a lab coat, and four security guards. He demanded that Hardy should go through a drug test before their match at Backlash. Sheamus mentioned Hardy as a ‘junkie’ who will fail in this test. 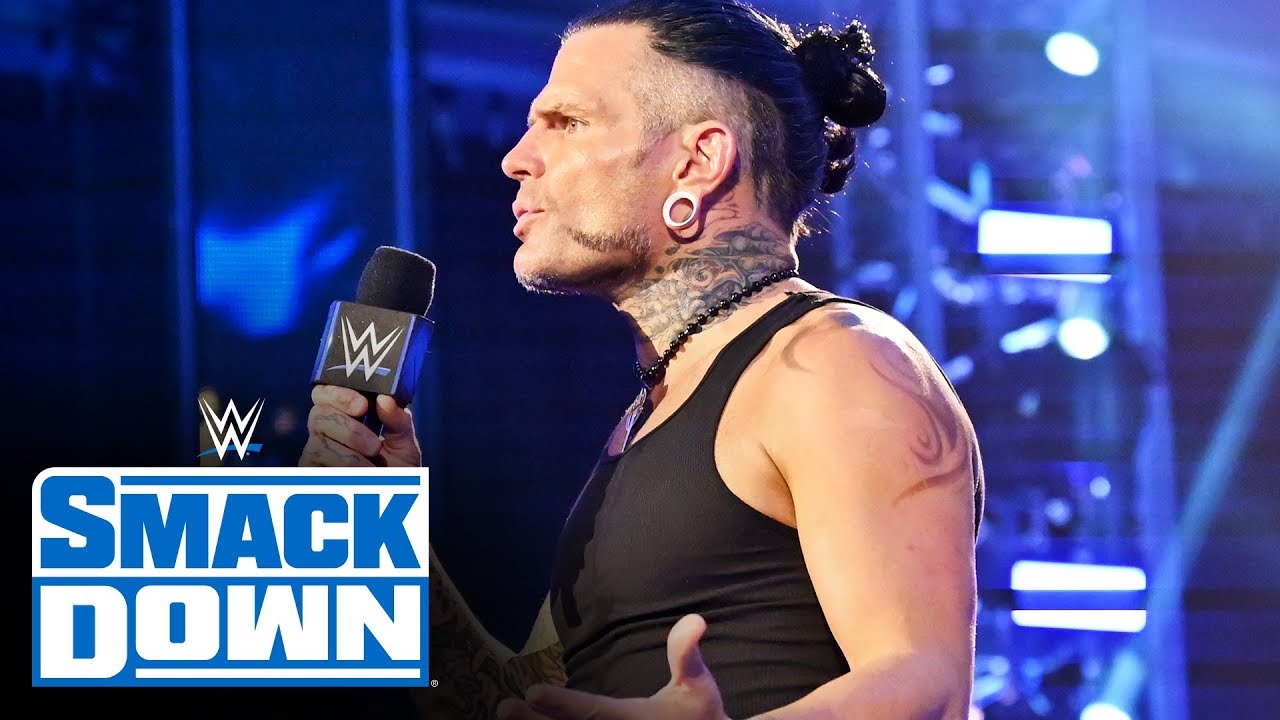 Jeff Hardy then admitted that he did have a problem. Upon this, Sheamus continued to demand a drug test for him.  Hardy went through the test and the segment ended with him throwing a cup of urine on Sheamus. The match for this Sunday’s Backlash PPV also remained intact. It seems that WWE is trying to conduct a non-PG angle, throughout this ongoing angle which seems to be a good way to get the attention of the fans.

Whether it’s good or bad, this kind of segment always receives feedback from the fans and that’s what the creative team always looks forward to. Jeff Hardy has been one of the controversial characters in pro-wrestling. He has an illustrious history of intoxication and police arrests in the past. Apparently, WWE wants to use that for good measures ahead of Backlash 2020.