The controversial saga between Sheamus and Jeff Hardy continues as they get ready to square off at the Backlash PPV, this Sunday. Last night’s episode of Friday Night Smackdown opened with a contract signing between Jeff Hardy and Sheamus to make the PPV match, official. Renee Young was standing in the middle of the ring to host things between the two of them but things became intense, soon.

Sheamus came to the ring with a doctor and security, who was also carrying a square curtain put on the ramp. He went on to taunt Jeff Hardy and called him a junkie before demanding that his rival must take a urine test before their Backlash match would be official. Hardy then went inside the curtain with the doctor and filled up a cup with his urine sample after admitting that he might be dealing with some problems.

The doctor was testing the sample while Jeff Hardy and Sheamus engaged in a verbal confrontation. The Charismatic Enigma acknowledged that he is an alcoholic and has to attend weekly meetings to overcome those addictions. Sheamus went ahead to mock the former WWE Champion with some more trash-talking and thus testing his patience. 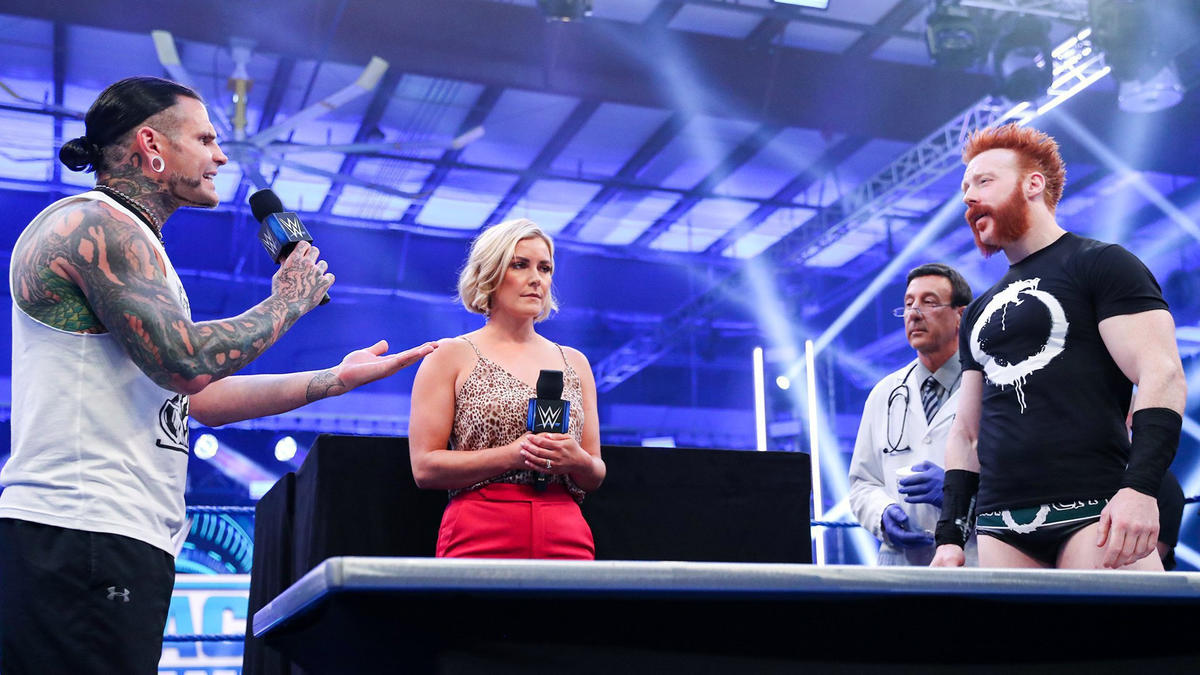 The segment eventually ended as Jeff Hardy grabbed the urine sample and threw it all over Sheamus. He left the ring after signing the contract as the Celtic Warrior threw a fit in the ring. The fallout continued as Smackdown returned from a commercial break and Sheamus was seen in a bathroom, washing his face. The doctor showed up to inform him that the test results were negative for any substances, and thus the match at Backlash became official. 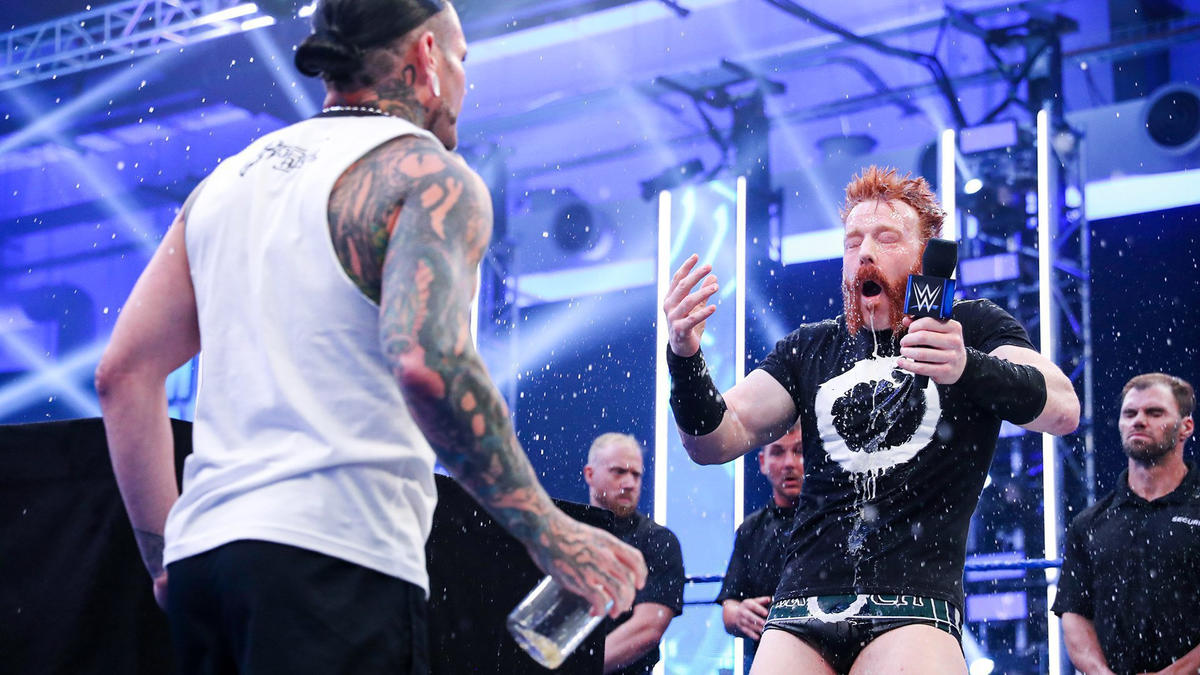 The WWE NXT developmental talents featured as the “fans” in the crowd who were found chanting “you got pi**ed on!” at Sheamus that WWE later edited out. Previously, WWE.com had Jeff Hardy vs. Sheamus already listed on the Backlash card with the following comments,

“Jeff Hardy has proven himself as one of the toughest Superstars in WWE history, but Sheamus is intent on being the one obstacle that finally breaks the legendary competitor. The Charismatic Enigma and The Celtic Warrior are set to meet at WWE Backlash in a matchup of former WWE Champions.

Hardy earned the victory in the last matchup with a shocking rally to seal the win. The rivalry goes far beyond the ring, as Sheamus had his sights set on Hardy throughout the iconic Superstar’s return to action.”