John Cena doesn’t wrestle for WWE on a regular basis, anymore. He shows up only for some grand shows like WrestleMania. At the 36th edition of the show, he competed in one last match. It was a Firefly Fun House gimmick match against The Fiend Bray Wyatt that wasn’t a proper wrestling match, at all. Following that, he went into a hiatus from WWE.

There have been some rumors ongoing whether it was the last of John Cena on WWE TV. A false report was released on the internet that led people to talk about it although it’s not true, at all. This report cane out of a created by an anonymous individual, but got credited to Dave Meltzer via the Wrestling Observer Newsletter.

The false “report” claims that John Cena’s WWE contract has already expired. It was also mentioned that he is now a free agent who can work in any other pro wrestling company that he would like. Now that’s something that came out as a big surprise for the WWE Universe as he’s the franchise player of the company.

Ringside News confirmed that this news isn’t true, at all. Dave Meltzer never reported something like that. Also, John Cena isn’t wrestling for any other company than WWE.

He has stated on several occasions before that he has no intention of leaving WWE. This is the place he always considers home as it helped him building fame and reputation. He won’t turn his back from McMahon and Co, ever.

Besides, John Cena is also very busy with Hollywood projects, one after another. He could hardly gather time to feature in pro-wrestling competition rather than prepping for on-screen roles. Also, this is a time when we’re in the middle of the coronavirus pandemic. So it highly unlikely that any of the other companies would offer a deal to a bigger name like him. 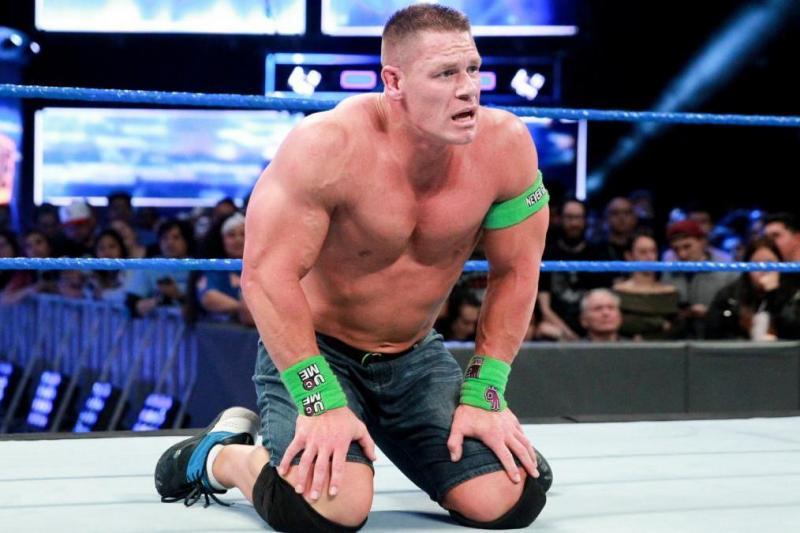 Hollywood stint of John Cena is also the same reason which doesn’t allow him to feature in lengthy wrestling matches as he could end up hurting himself.

This is the reason that WWE has been letting him wrestle in a minimum physical capacity like the one in Firefly Funhouse gimmick match. For now, there’s no update on when WWE could bring back the Cenation Leader but it should not happen at least until WrestleMania 37.