Evolution: Lita Speaks On WWE Not Bringing Back The All-Female PPV

WWE Universe complained a lot about the company not bringing back the women-oriented shows those were much appreciated on the WWE Network back in 2017 or 2018. The Women’s Evolution was said to be on full force that put them on the forefront for good. But in 2019 or 2020, we have not seen such plans, at all as the successful female-centric shows were not present in the pay-per-view listing. 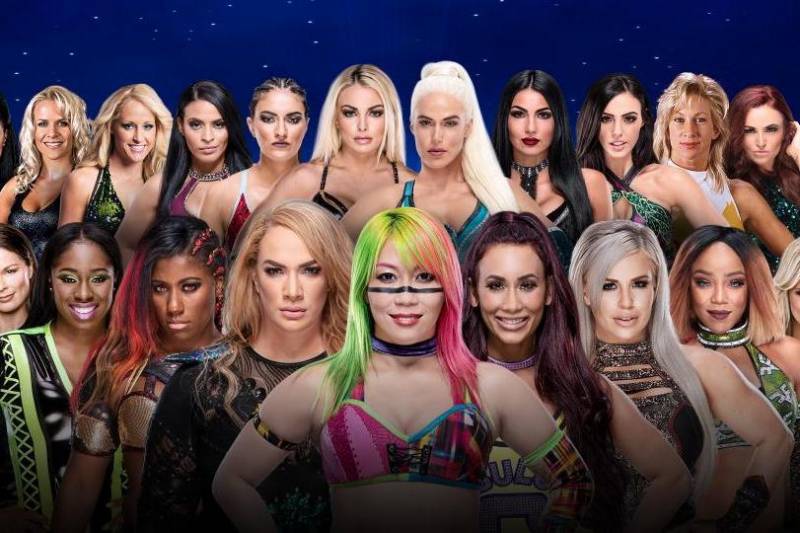 WWE Hall of Famer Lita recently joined the Women’s Wrestling Weekly Podcast. During their sit-down, she addressed WWE’s decision to not present the second Evolution pay-per-view or the third May Young Classic event on WWE Network. Lita shared her disbelief at WWE’s decision of holding back these shows in 2019 provided that these shows received much positive feedback from the audience.

“Dude, why is it not back? So Mae Young got so much positive feedback, Evolution was sold out, granted, you can’t look at your own timeline for how people feel because they’re like, ‘You’re so great,’ and I’m like, oh, everyone loved it, but from what I got, everybody responded really positively to it, even just financially, it was sold out, I don’t understand why there is not another Evolution, why it didn’t make the regular PPV cut, was really shocking to me.” (courtesy 411mania.com) 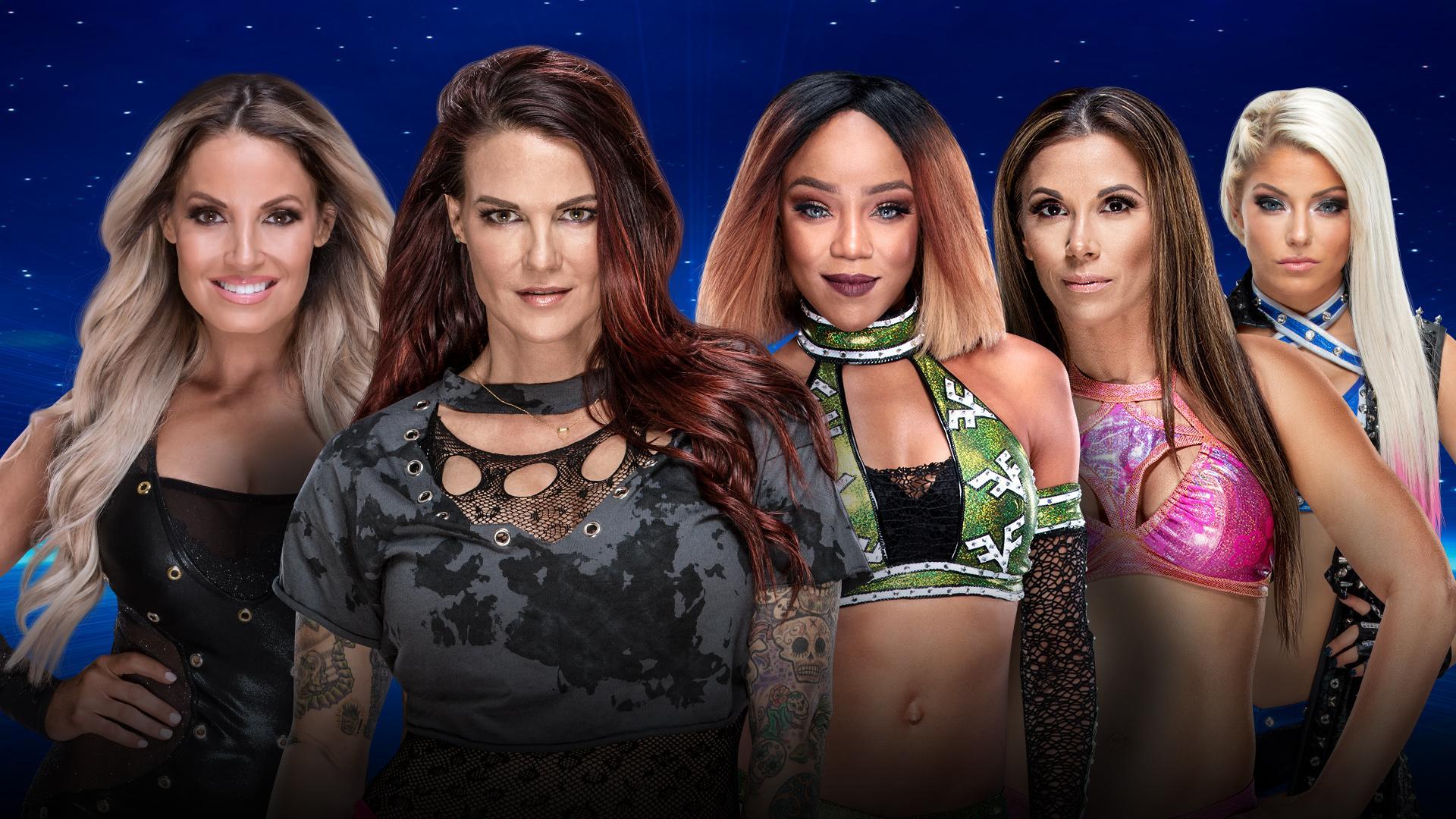 Lita was part of the Evolution PPV in 2018 as she teamed up with fellow Hall of Famer and bestie Trish Stratus to compete in a tag team match. A huge Women’s Battle Royal, the Last Woman Standing match filled up the card whereas a solid main event headlined the show.

Ronda Rousey defended her Raw Women’s Championship against Nikki Bella in a highly promoted match. It was later speculated that the absence of these two women from the in-ring competition was a big reason why WWE did not bring back Evolution in 2019.

The good news is that WWE is aware of the fan backlash for not following up with Evolution or continuing the Mae Young Classic tournament. So Stephanie McMahon recently hinted that the WWE will eventually bring back those events which will put the spotlight back on the female superstars. However, in a time of uncertainty, we are going through, right now, there’s no update on when that could be planned.

While speaking of Evolution, Lita also noted on which female superstars would make it to her personal wrestling Mount Rushmore. She took the name from the industry’s past and present.

Alongside Chyna, Lita mentioned former WWE RAW Women’s Champion Becky Lynch and Luna. As per the veteran superstar, Luna was really cool who was also underrated as she said, “[…] she doesn’t get the love that she deserves.”