Just a week ago, former WWE Divas Champion Maryse appeared in a floral dress to showcase her great body that stole the spotlight. Now the bombshell is back with another such picture in a lingerie outfit to mesmerize her fans. The latest picture from her Instagram account showed her in a black bikini where she showcased her assets to the maximum extent.

Maryse is a moth of two babies with husband and WWE Smackdown superstar, The Miz. She is extremely proud to be back in shape while becoming a mother and taking care of her family, throughout.

This must be the reason why she is trying to flaunt her carves on social media, lately to woo the IWC. Previously, she featured even in matches after her first pregnancy, three years ago. We wonder whether she does have a similar plan, the second time around.

Alongside the sizzling picture, Maryse put up a caption that stated ‘Miz & Mrs.’ with a video camera emoji. This does mean that she was filming the popular reality TV series that might be back continuing the second season in the near future. The spin-off series of Total Divas premiered in 2018 on the USA Network that followed the personal lives of the couple, The Miz and Maryse. 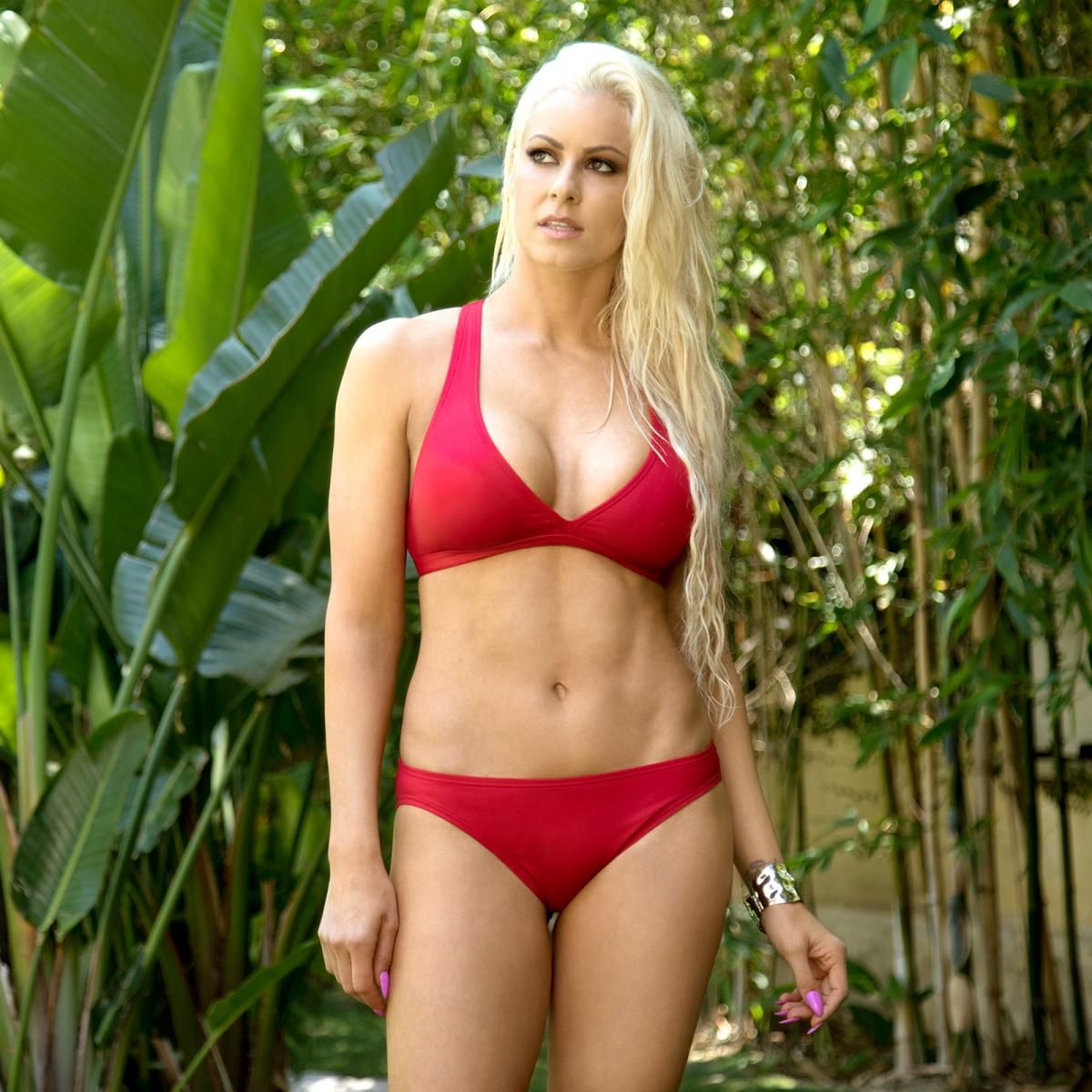 On April 2, 2019, it was reported that the USA Network renewed the show for a 20-episode second season which premiered on January 29, 2020. The first half aired, earlier this year whereas the second half might be telecasted in the fall of 2020 which is yet to be confirmed. But the USA Network might have been continuing the taping schedule, going by the Instagram post of Maryse. 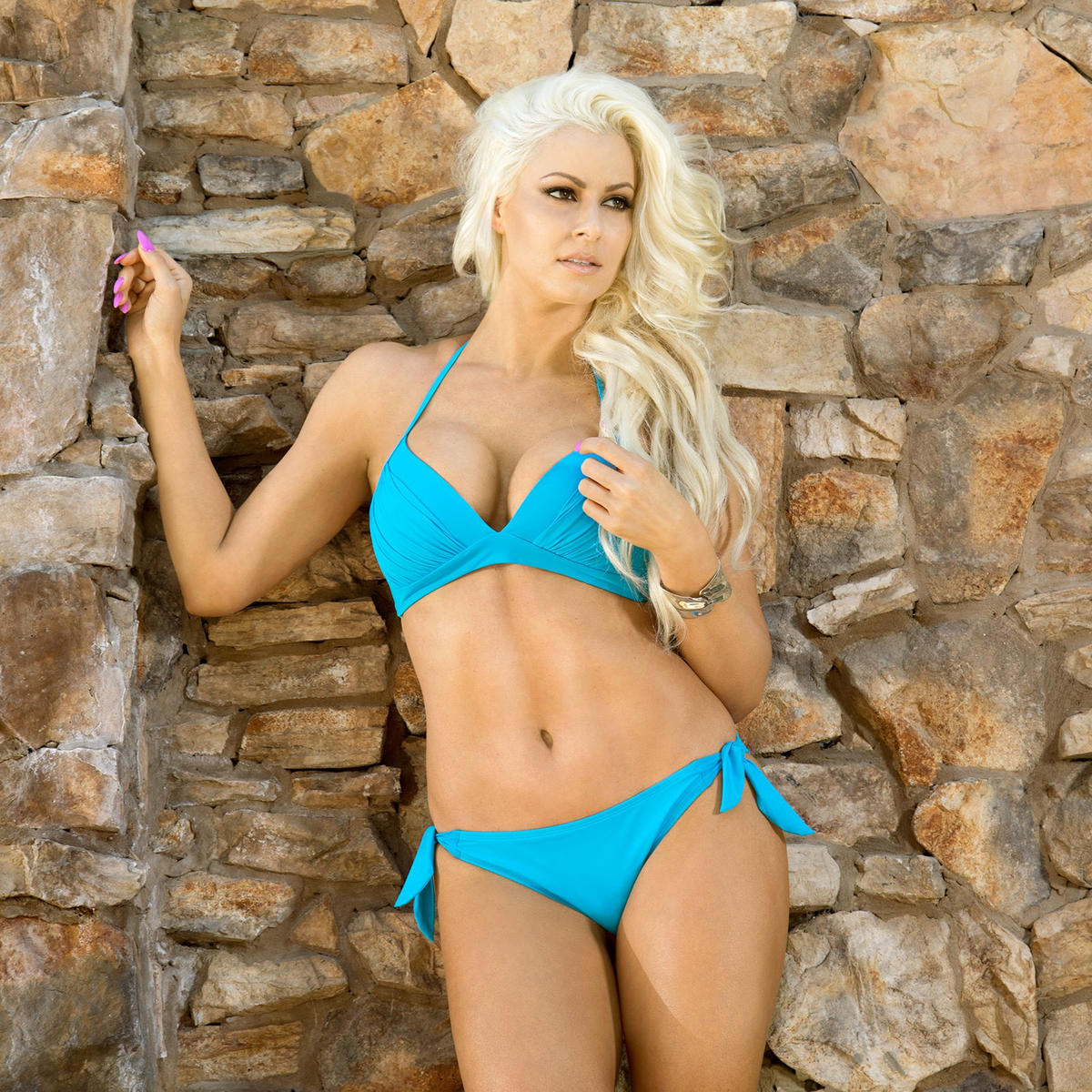 On March 27, 2018, Maryse Mizanin gave birth to their daughter, Monroe Sky Mizanin. Her second daughter with Miz named Madison Jade Mizanin was born on September 20, 2019. Moving from their earlier home in Austin, Texas, the couple now resides in a mansion in Thousand Oaks, California. 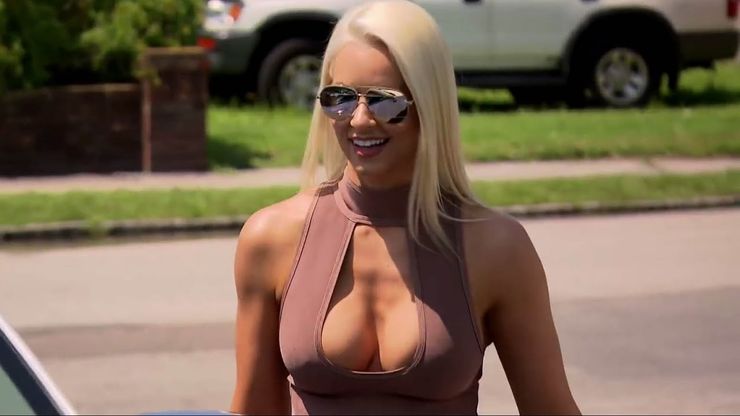 Staring her career as a beauty pageant contestant, Maryse won Miss Hawaiian Tropic Canada 2003 and finished second at the International Finals of Miss Hawaiian Tropic 2004. She then entered WWE through the Diva search and went on to become a two-time Divas Champion. Her final appearance on WWE TV happened at Elimination Chamber 2019.