As the banked episodes for weekly Raw & Smackdown programming seem to be finished, WWE is gearing up to film some more for the future weeks. They will reportedly be taping two weeks more shows for television, next week, as we gear up for the 2020 Backlash pay-per-view.

It should be noted that the live programs in WWE have been canceled amid the coronavirus pandemic. Taped shows for Raw, SmackDown and NXT are being broadcasted, each week.

As reported earlier, the pre-taped airing should go on until July 1st, at least which should get extended depending on the situation. So all the forthcoming episodes of Raw, SmackDown, and NXT will get taped in due course and now we have the confirmed taping schedule, courtesy of wrestlingINC.com.

The episodes of Raw and SmackDown following Backlash will be filmed before the pay-per-view airs on June 14 on the WWE Network. The same schedule was maintained with WrestleMania this past April where WWE taped the post-WrestleMania 36 episode of RAW before recording the biggest pay-per-view of the year.

As given below via the source, the next set of WWE television taping schedules will be followed, next week. Talent will thus get the following week off. The second set of television tapings for Raw and SmackDown will be going down from June 22nd which is in the fourth week of the ongoing month.

* Wednesday, June 10th: WWE will tape two weeks of NXT, with that evening’s episode as well as the following week’s show. 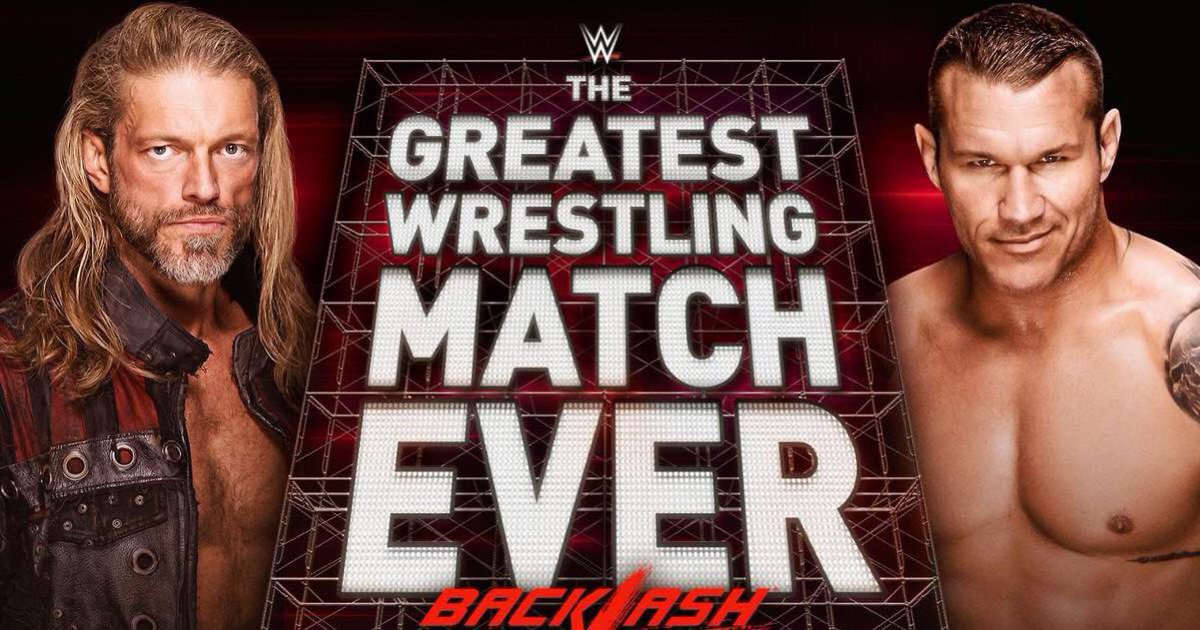 As of now, there’s still no confirmation is available on when and where WWE will be taping the Backlash pay-per-view event or whether it has already been filmed. It will reportedly air from the WWE Performance Center in Orlando, Florida on tape delay on June 14. The Wrestlemania rematch between Randy Orton and WWE Hall of Famer Edge also being dubbed as the ‘Greatest Wrestling Match Ever’ is likely to be the main event for the PPV show.