It seems that some of the WWE stars who were released by WWE on April 15 could make a return as early as possible. But if they’ve to be seen on WWE TV then they have to work with fewer paychecks in the current circumstances.

The company is likely to retain its trimmed budget policy and thus won’t be offering juicy contracts to any of the future hirings. This is a catch that the future signees will have to deal with. 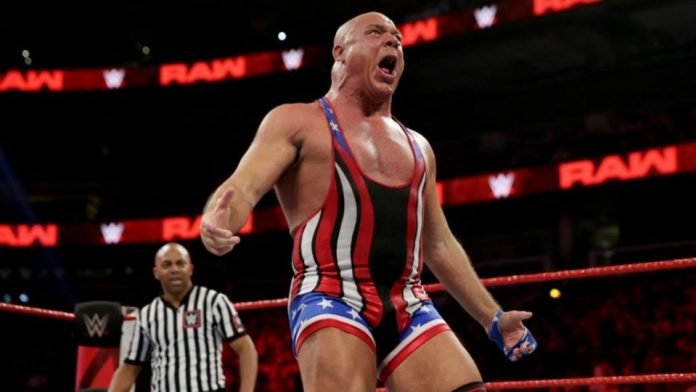 Due to the financial hit of the coronavirus pandemic, WWE had to trim down several talents from the roster as they needed to keep the profits up. Several in-ring performers as well as backstage producers and officials had to leave the brand creating a black day in pro-wrestling and being a part of a mass talent and staff cuts. However, some of them could get back their jobs, as it appears.

Bryan Alvarez reported on a recent episode of Wrestling Observer Live that WWE has contacted several stars in the recent past to get them back on the roster. If they decide to come back to the brand, they have to work with less dollars. It’s basically up to the talents who would decide what future awaits for them.

“Several stars were contacted by WWE and offered new deals to return to the company. However, they wouldn’t be making the same amount of money that they had been before.

Alvarez stated that the money offered is a fraction of what they were making. This came after the interesting video package that aired on Tuesday’s episode of Impact Wrestling to promote Slammiversary.” (courtesy sescoops.com) 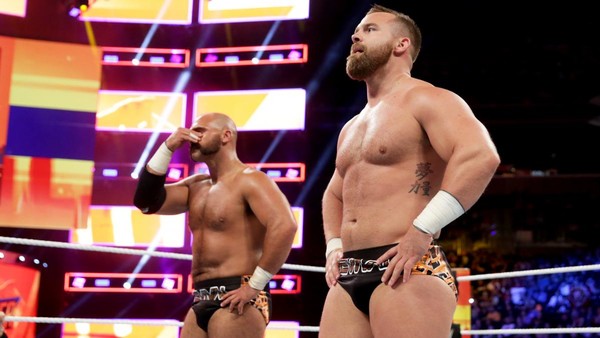 As noted above, Impact Wrestling has aired a vignette to tease a number of fired WWE talents could be showing up on their side on or following their biggest PPV of the year, Slammiversary. So it could just be a tactic from WWE to potentially resist at least some of them from jumping ships.

Alvarez meanwhile noted that he’s aware of the offers that WWE has made. It made him think that there will be ‘a fair number of people’ who’d sign with Impact rather than returning to their former working place. He added that most of the former stars will end up being on the Impact Wrestling roster. Already, a couple of them showed up on the AEW roster, too.