We are just a couple of days away from the 2020 Backlash event which is all set to host the Greatest Wrestling Match Ever between Edge and Randy Orton. Originally, this particular pay-per-view was inaugurated to settle the unfinished business from WrestleMania, going by the name which became famous as it created numerous shockers over the years.

Looking back, we have picked five of those moments that made Backlash as one of the most exciting pay-per-views of all-time as WWE brought it back on their calendar. Check out those moments, 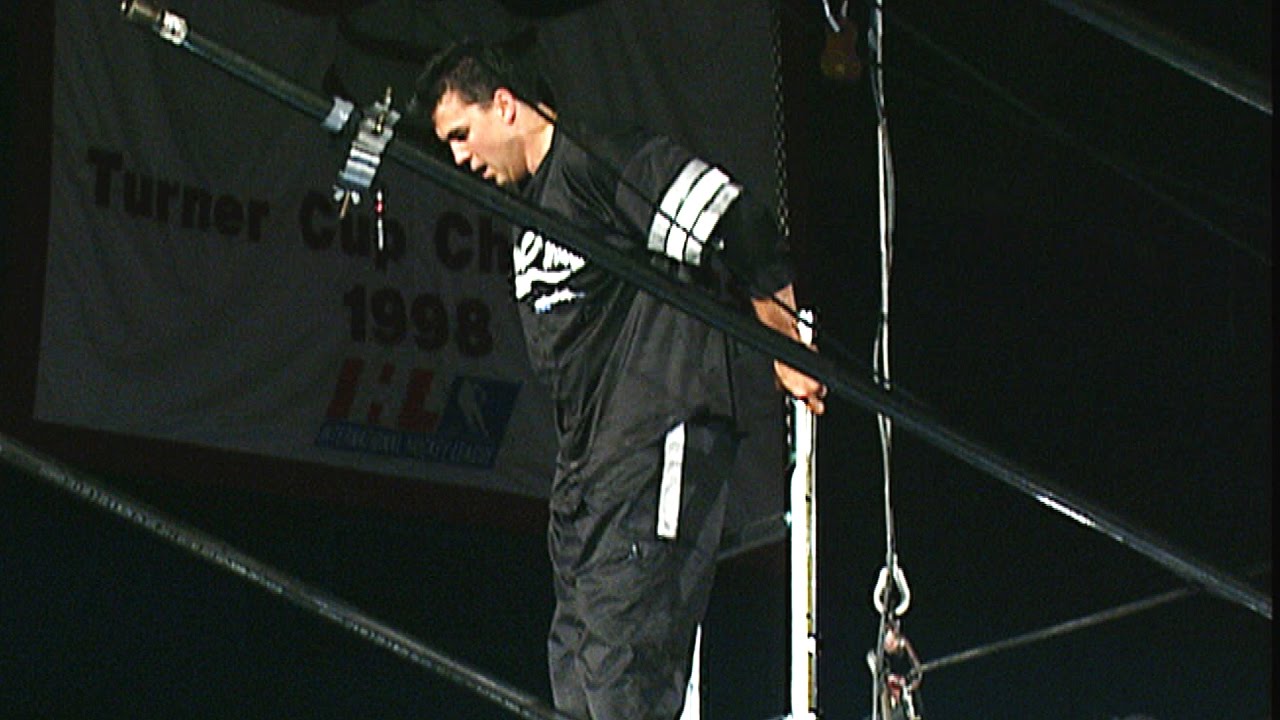 Shane McMahon competed against Big Show in a Last Man Standing match at Backlash 2001 event. Going by the nature of Shane’s wrestling abilities, he was bound to do some crazy stunts during the match. That moment came when he climbed up a twenty feet tall structure and decided to jump on The Giant who was already downed by Test’s interference. Both McMahon and Show passed out after the giant leap as the match ended in a no-count.