2020 Money In The Bank winner Otis is going through the best phase of his WWE career, right now. He is the first superstar in WWE history who didn’t have to climb the ladder in order to retrieve the briefcase. Courtesy of AJ Styles, Otis still got possession of the WWE Championship contract and could now use it anytime he wants.

Whereas Otis has won the jackpot to elevate his career to the very next level, he also succeeded in getting her beautiful peach Mandy Rose as his girlfriend on SmackDown. This happened all the way back at WrestleMania 36 where the duo eventually kissed and became a new couple in the WWE. Otis still gets very happy about that incident and discussed the happening in a recent conversation. 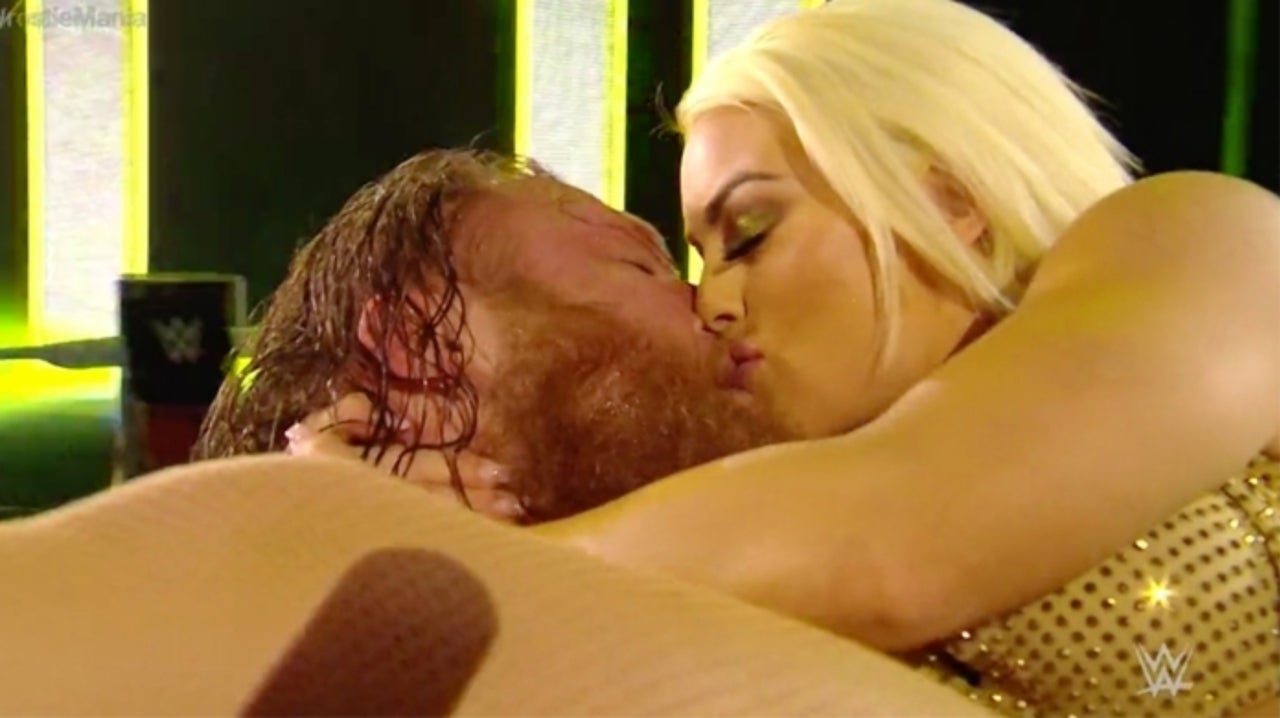 Mr. Money In The Bank appeared in the Chasing Glory Podcast hosted by Lilian Garcia to talk about the incredible experience he had back at WrestleMania 36. Otis got the most valuable prize in life in the form of Mandy Rose. He just wanted the fans to be in attendance when those two lips met. Reactions from the crowd would have been thunderous going by how things played out.

“Working with Mandy, Sonya [Deville] and Dolph [Ziggler], this just needs a crowd,” Otis noted. “You watch any talk show, and every reaction is just getting paid for. We went through it, but it didn’t feel like a WrestleMania. When I was working with Dolph, I heard him say that this was his first single WrestleMania match. So, that was pretty cool [hearing that]. He was like, ‘We’re going to go out there, and we’re going to kill it.”

“There were so many great things that happened on those two nights of WrestleMania. But I’m thinking, like the payoff of me and Mandy finally touching lips, there would have been crazy noises going on.” (Quotes courtesy wrestlingINC.com)

Otis also admitted that growing up was not easy for him. He is the youngest of two siblings, who was in a dark place in 2012 after losing his sister to a drug overdose. Though they’re siblings from the same mother or father, Otis noted that they are all very special in his life and his life journey. 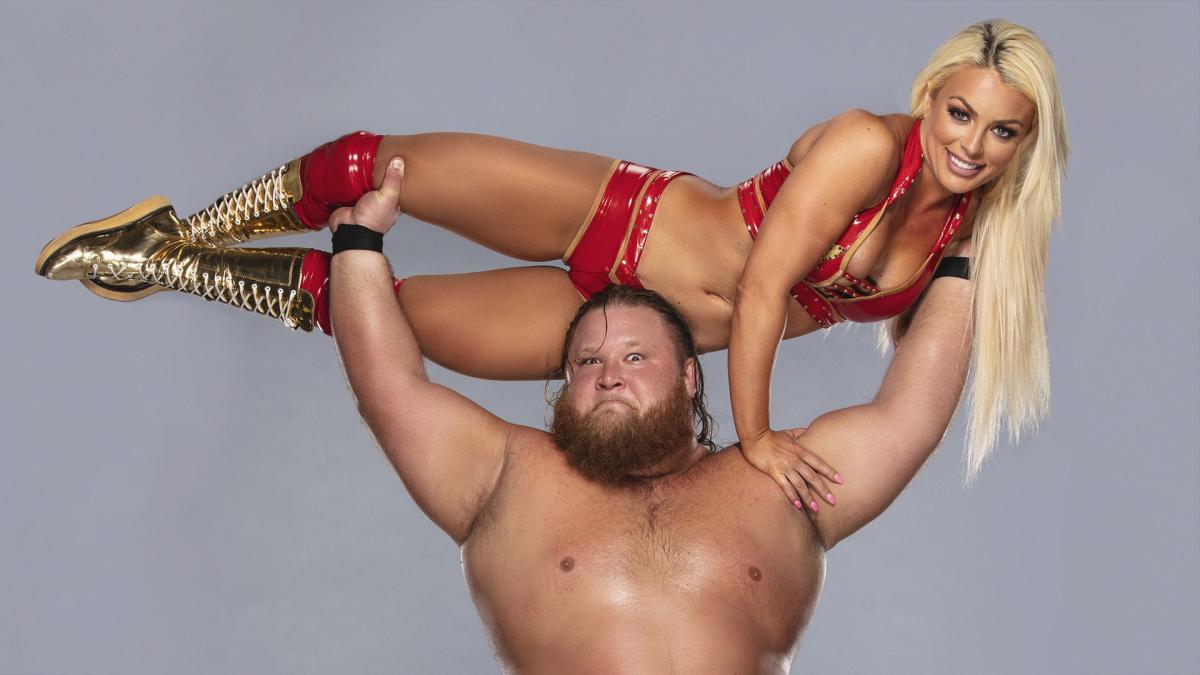 While growing up, Otis had to deal with another health-related problem that made his life miserable. While attending secondary school, he went through a tough time because he couldn’t get along with his friends after getting diagnosed with dyslexia. Added to that, was his heavy body that was a big factor in how he was being bullied in middle and high school.

“I remember in high school, for example, they would make the troubled kids go with the disabled kids -they would put them together. The only time that I would be in a decent class was like history. My teachers were understandable with my reading dyslexia. I remember as a kid, if you remember like reading [in front of the class], the teacher goes, ‘Alright there Otis, it’s your time to read.’ I’m like stuttering, and the kids would laugh. I’ve always been made fun of for the way I looked and because of my reading [difficulties].”