The Road to Wrestlemania looks to be heated up as we are passed through the last stop Elimination Chamber, this past Sunday. After Edge’s much-anticipated return on Monday Night Raw, two more big returns are set on this week’s episode of Smackdown on FOX. It was confirmed by WWE that Paige and Jeff Hardy will be appearing on Friday night’s hottest show. The exact reason for their appearance was not yet known.

The Undertaker Vs. AJ Styles Contract Signing Segment Announced For Next WWE Raw 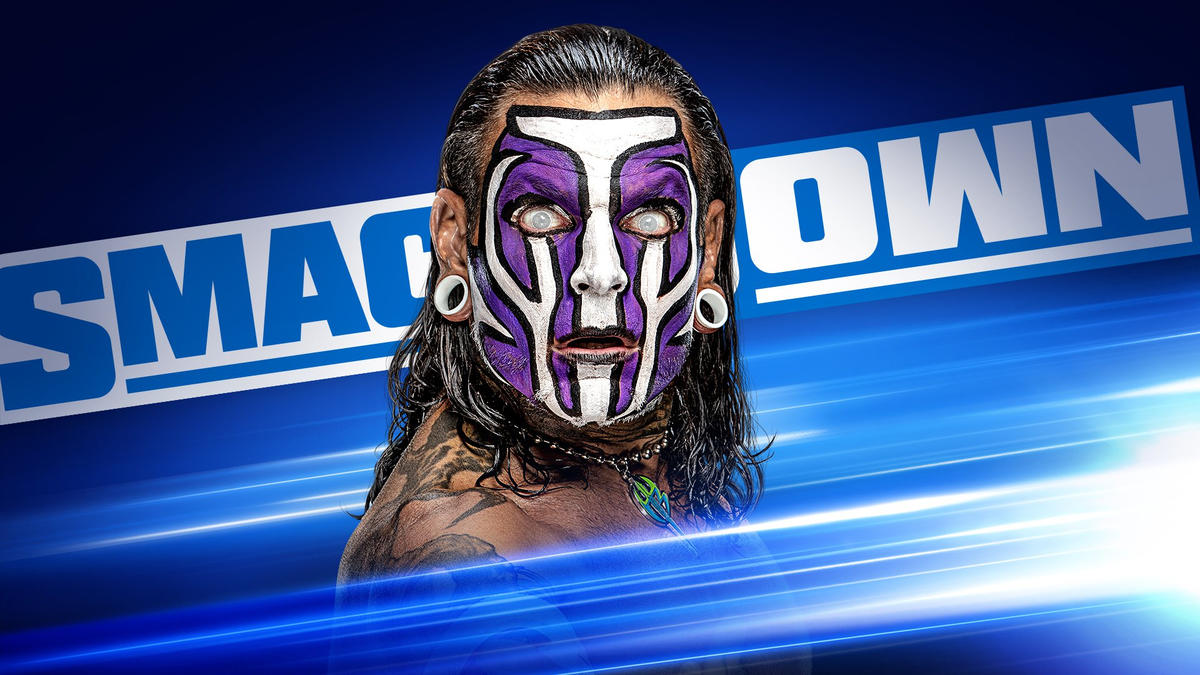 Jeff Hardy was out of WWE programming since last year’s April as he was dealing with an ankle injury. He announced last week during an appearance on WWE Backstage that he was cleared to return to in-ring competition. The reported leg injury occurred last year shortly after WrestleMania 35. Additionally, he had some personal setbacks during this injury period as police arrested him twice.

Jeff Hardy then checked himself into inpatient rehab for the first time in his life. Currently, he is scheduled to be back in court on Monday, April 6, the day after WrestleMania 36, for charges related to the arrest. But before that, he will get an open platform to tell his heart out in front of the WWE audience when he appears on Smackdown, this week. 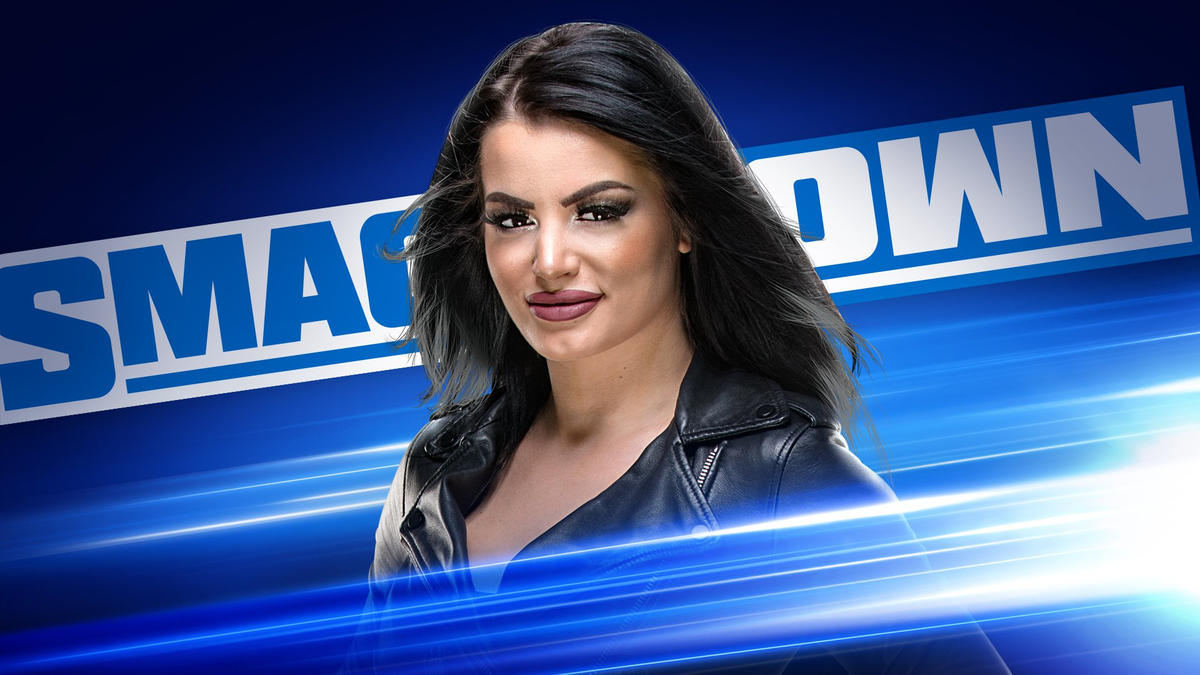 The show set from the Little Caesars Arena in Detroit, Michigan will also have a major attraction on TV as former Divas Champion Paige is coming back on TV, as well. WWE.com provided the below updates on this appearance saying she will confront the Smackdown Women’s Champion, Bayley,

“Bayley has shared plenty of opinions as the self-proclaimed model for the Women’s Division. After Lacey Evans & Naomi’s recent resistance fell unsuccessful, Paige will now step up to try and set the SmackDown Women’s Champion straight.

The current WWE Backstage star’s last attempt at exerting her influence ended with The Kabuki Warriors severing ties with their manager with the message delivered via a green mist attack.

Will the former Women’s Champion have more success bringing her influence to SmackDown, or will the brash Bayley simply scoff at Paige’s advice?”

What will happen when @RealPaigeWWE and @JEFFHARDYBRAND make their returns THIS FRIDAY on #SmackDown?! pic.twitter.com/RjgGVtxpu9

Paige Wants To Get Back WWE Smackdown General Manager Job

There’s still not much spoiler available on what Paige is expected to do during this Smackdown appearance. But we expect this one to be a ‘pivotal moment in the future of the blue brand’s Women’s Division’ as promised by the WWE’s official website. As noted earlier, the anti-Diva went through surgery this past week to remove an ovarian cyst. She is said to be doing okay as WWE scheduled her for this special appearance.