WWE Women’s Tag Team Champion Sasha Banks will challenge Asuka for the RAW Women’s Championship at Extreme Rules: The Horror Show. It was a surprise booking considering that Sasha Banks is from SmackDown roster whereas Asuka belongs to the Raw roster. WWE has been breaking the brand extension barriers in recent times and this match is yet another proof of the same.

The earlier booking around the Raw Women’s Title match could have been something else, going by the storyline. Asuka vs. Nia Jax at Backlash witnessed a doubt count-out whereas on Raw the champion stole a win via a roll-up which was a soft finish. In the meantime, Charlotte Flair has already secured a pinfall win over the champion in recent weeks. 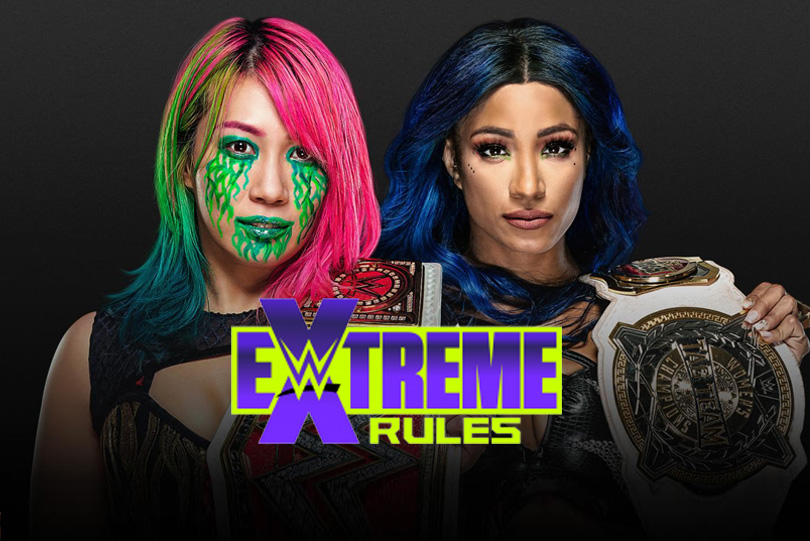 Thus, it was expected that WWE must be booking a Triple Threat match between Nia Jax, Charlotte Flair, and Asuka at Extreme Rules 2020. This plan has been delayed due to Flair taking time off for elective surgery. Rumors are running high on The Queen probably missing several months of her WWE career due to this but she may be back within just a few weeks.

So the current belief is that planned triple threat has just been pushed back rather than getting scrapped from the card. Meanwhile, Asuka needed someone to face at Extreme Rules and WWE ended up booking The Boss against her.

The Wrestling Observer noted that WWE chose Sasha Banks as Asuka’s challenger because they needed a top star in the challenger’s role at Extreme Rules – The Horror Show.

“Banks, a SmackDown wrestler, is going after the RAW Title likely due to Charlotte Flair being out of action. Flair had two wins over Asuka, but then lost to Asuka on television and did an injury angle off it.” 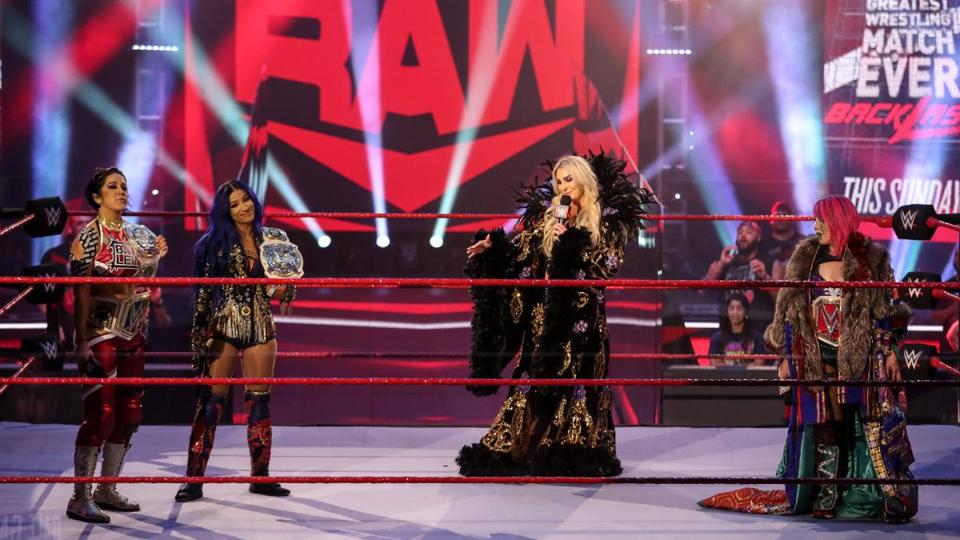 As noted above, the plan to conduct a Triple Threat match between Jax, Flair, and Asuka is still on the card. The ten-time women’s champion is expected to return in time for SummerSlam and she will be right back into the championship picture.

Flair will seek vengeance against the Irresistible Force for causing injuring her hand in a storyline angle whereas she’d also be gunning for the Women’s Title, at the same time.