With Extreme Rules looming within four weeks of time, the current TV programming contents will see buildups for the pay-per-view event of the year.

Only two matches have been made official for the show that takes place at the WWE Performance Center in Orlando on July 19th. It seems like another match should be in the pipeline from Monday Night Raw division and this time the tag team titles will be on the line.

WWE often changes plans within just a span of a week and something similar happened in recent times to change the course towards Extreme Rules.

Last week on RAW, it was teased that Andrade and Angel Garza will be splitting up. But this week, they put the team back together as a team. They went ahead to attack the Raw tag team champions The Street Profits indicating that a feud is happening.

Reports from The Wrestling Observer hinted that Andrade and Angel Garza are the possible challengers for the RAW Tag Team Championships.

The source confirmed that Andrade and Garza are set to start a rivalry against Montez Ford and Angelo Dawkins after attacking them on RAW this week. This should set up the title match at Extreme Rules after Street Profits are done with their feud against The Viking Raiders.

Here’s what the source noted on the situation,

“Andrade and Garza are okay. I know they’re in the long term plans. So, they’re okay for now. Garza more than Andrade long term. Short term I think Garza and Andrade are probably destined for the Tag Team Titles or at least title matches.”

Additionally, one more match was teased on this week’s Raw for Extreme Rules over the United States Championship. This one too was hinted as a result of a change in direction from the creative perspective. 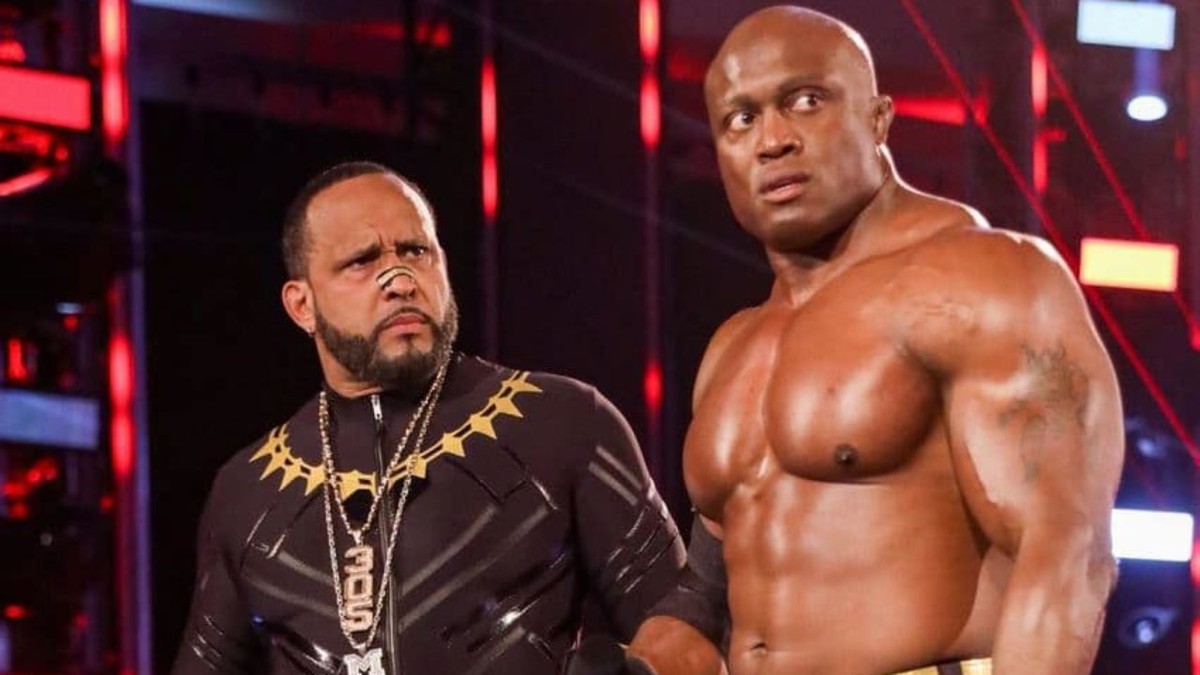 Previously, the speculations had that WWE might be building up Bobby Lashley and Apollo Crews as a team under the supervision of MVP. But Lashley went on to attack Crews from behind by locking in the Full Nelson on the ramp.

This automatically sets up a future match between these two that could be happening at Extreme Rules. With MVP acting as his manager, Lashley will get another title shot at a pay-per-view, this time for the mid-card title.