Rhea Ripley from NXT possesses a very unique personality who can be dubbed as the future of the WWE Women’s Division. The former NXT Women’s Champion has her own fanbase who seems to garner attention with pretty ease. She could have got some more if not WWE wanted her to hold it down from getting tattoos. Apparently, they don’t want her body to be covered with tattoos, being one of the top names of the black and yellow brand. 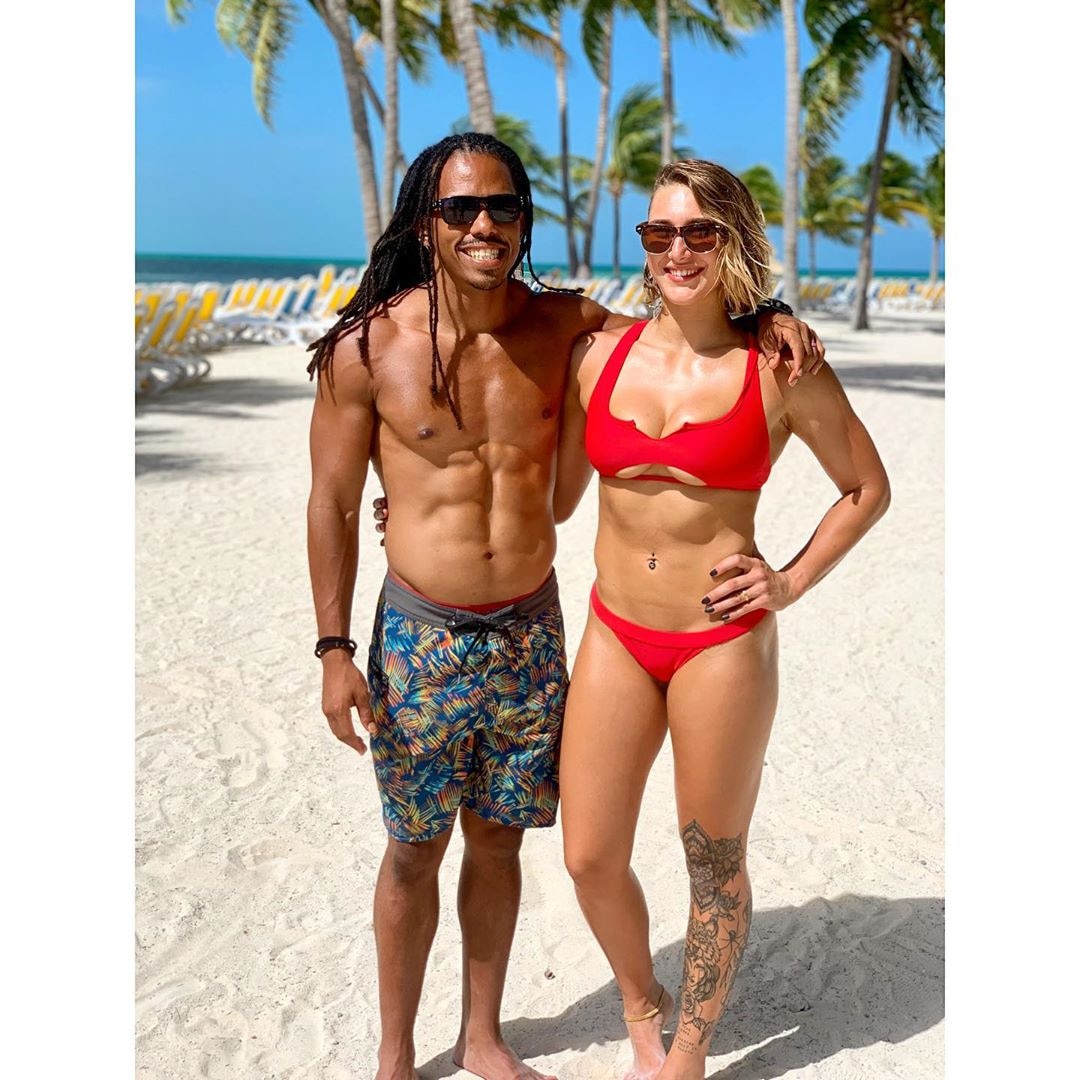 Rhea Ripley was a guest on Flash Morgan Webster’s podcast, where she revealed that she pitched an idea to NXT officials where she could have gotten a tattoo during a match. The plan was that her in-ring opponent Bianca Belair would apply ink on her body in a match during their feud. She wanted some people to hold her down and thus Bianca would get her a tattoo on the legs.

Evolution: Lita Speaks On WWE Not Bringing Back The All-Female PPV

WWE certainly didn’t approve that idea. Below is what Rhea Ripley has said,

“I wanted to plan a spot with Bianca [Belair]. I didn’t know how it was going to work, but I wanted to make it work.

Previously, while speaking to TalkSport, Rhea Ripley disclosed that she is obsessed with tattoos. She wanted to be “the most tattooed human ever.” However, remaining under the contract with WWE is the reason why she couldn’t fulfill her wishes. WWE officials have been prohibiting her from doing so as she’s one of the top stars of NXT female roster and getting more inks could draw negative reactions.

Renee Young Noted On WWE Removing Her From Raw Commentary 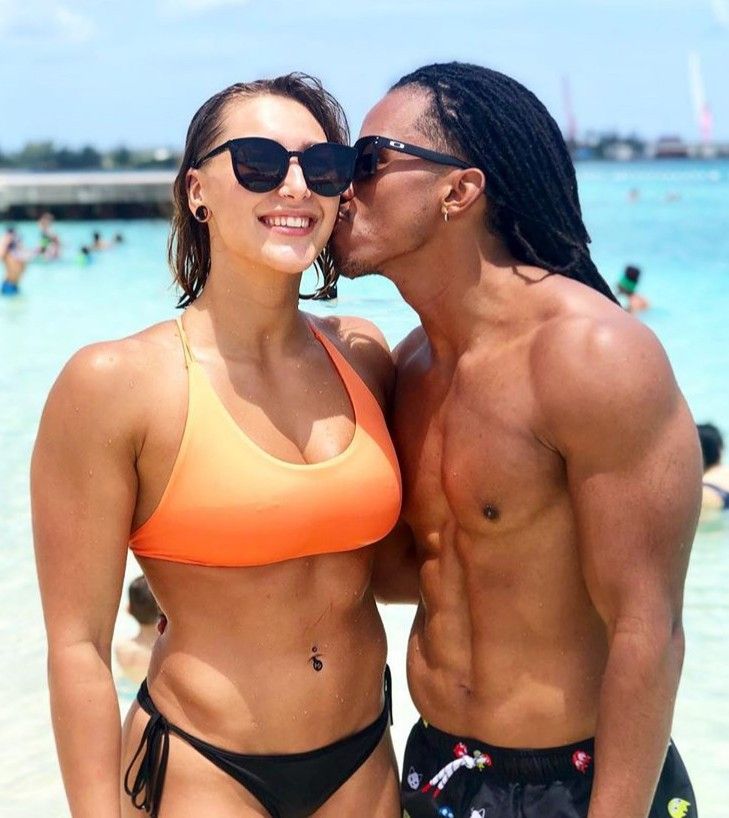 NXT officials banned her from getting inks on her upper body. Rhea Ripley revealed that she wears pants because she possesses all the tattoos down from the waist and as per WWE rules, she has to hide those. Promotional material, video games, and action figures are some of the places where those inks are not universally accepted.

As of now, Rhea Ripley continues her quest to reclaim the NXT Women’s Championship. She lost the title to Charlotte Flair at WrestleMania 36 night II and went into a vacation for one month. Ripley came back during last month’s NXT TV tapings to go straight eyeing Flair’s title. She will now compete against Flair and Io Shirai in a Triple Threat Match at NXT TakeOver: In Your House event.