Roman Reigns reportedly showed up at WrestleMania 36 tapings but he didn’t feature on it amid the coronavirus pandemic. He decided to go home to go into a very long quarantine instead of fighting Goldberg for the Universal Championship. These days, he is spending a lot of quality time with his family being away from WWE after a long time. 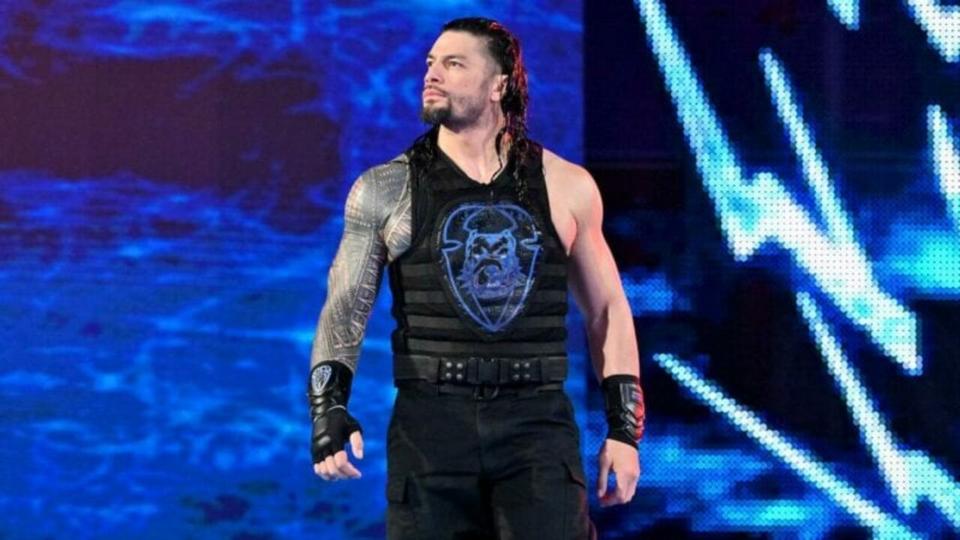 In the meantime, Roman Reigns was making some money through his Cameo account. He was charging $350 for a single short video. But then he upped the charge to $500 due to several requests he was receiving.

Roman Reigns Reveals WWE Return Not Possible for THIS REASON

EXCLUSIVE (not really)… Sometimes “the boss” has to step up to get things done. @SeanRossSapp – you’re welcome! 😉Thanks @WWERomanReigns pic.twitter.com/ZLokv4aIiI

Fightful founder Jimmy Van apparently spent $500 to get a Cameo from Roman Reigns. Via this short video message, Roman Reigns confirmed that he’s in full quarantine and will only be back to whoop ass in a WWE ring as soon as things get back to normal.

“I am sticking to a legit quarantine and we are staying in lockdown for many reasons, not just myself, but my family, and my community. To be able to set that example. But, you know, hopefully, we’ll get back to normal soon and I’ll be whooping everybody’s ass soon.”

As reported earlier, Roman Reigns previously informed that he decided to stay home because of his twin babies. His wife Galina was pregnant for the second time and he wanted to minimize the risks for the little ones. Additionally, he also dealt with leukemia in the past to worry about his health because although he sent it back in remission, there is always the chance of being immunocompromised. 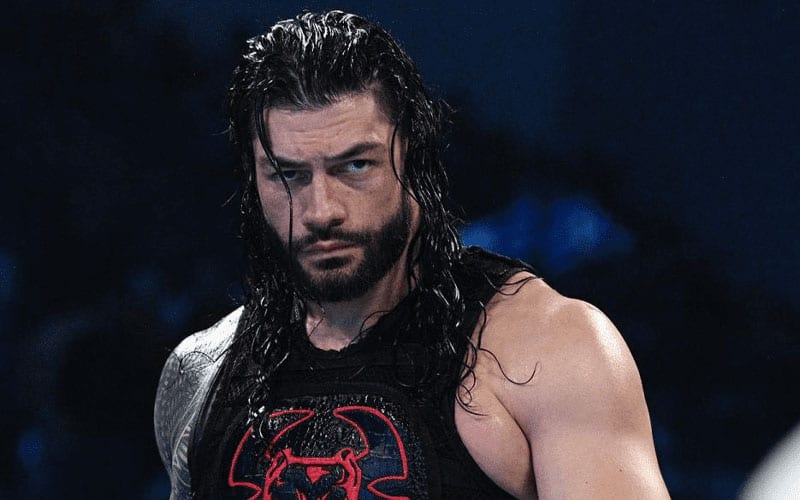 It’ll be interesting to see when Roman Reigns returns from the hiatus. A lot of shakeups are going on in WWE from the creative perspective as Paul Heyman is no more in charge of Monday Night Raw. Right now, Vince McMahon is looking forward to banking on the trusted shoulders instead of the youngsters and he might want to give a call to the Big Dog.

The TV ratings for SmackDown hampered a lot due to the absence of Roman Reigns from WrestleMania 36 onwards which said to be the reason why McMahon was very much angry with him. However, the disagreement has reportedly been sorted out in recent times which is a good thing.