Spoiler On Future Of Asuka & Her WWE Raw Women’s Championship

Asuka will put her RAW Women’s Championship on the line against Nia Jax at this Sunday’s Backlash pay-per-view event. These two have been involved in a feud ever since WrestleMania 36 has passed by that already indicated that this match is happening as soon as the Empress of Tomorrow won the title after Money In The Bank 2020. But Nia did earn her opportunity. The Irresistible Force won a number one contender’s triple threat encounter against Charlotte Flair and Natalya to get the title shot against Asuka. The heel has all the momentums by her side which might give her the upper-hand, at first glance.

But in a long shot, Jax might nowhere remain in the title picture. She won’t be winning at Backlash and WWE already has bigger future plans that have Charlotte Flair and Asuka involved in it.

As the Japanese star won the title just a month ago, it’s not likely that she’ll drop the belt at Backlash. WWE has already planted the seeds for her next feud over the past two weeks by hosting two singles matches between Flair and Asuka which makes it a no-brainer that Charlotte Flair is expected to be the next opponent over the title. The angle is going in a way where The Empress of Tomorrow has never defeated The Queen.

Bombshell Deonna Purrazzo Regrets Signing With WWE Instead Of AEW 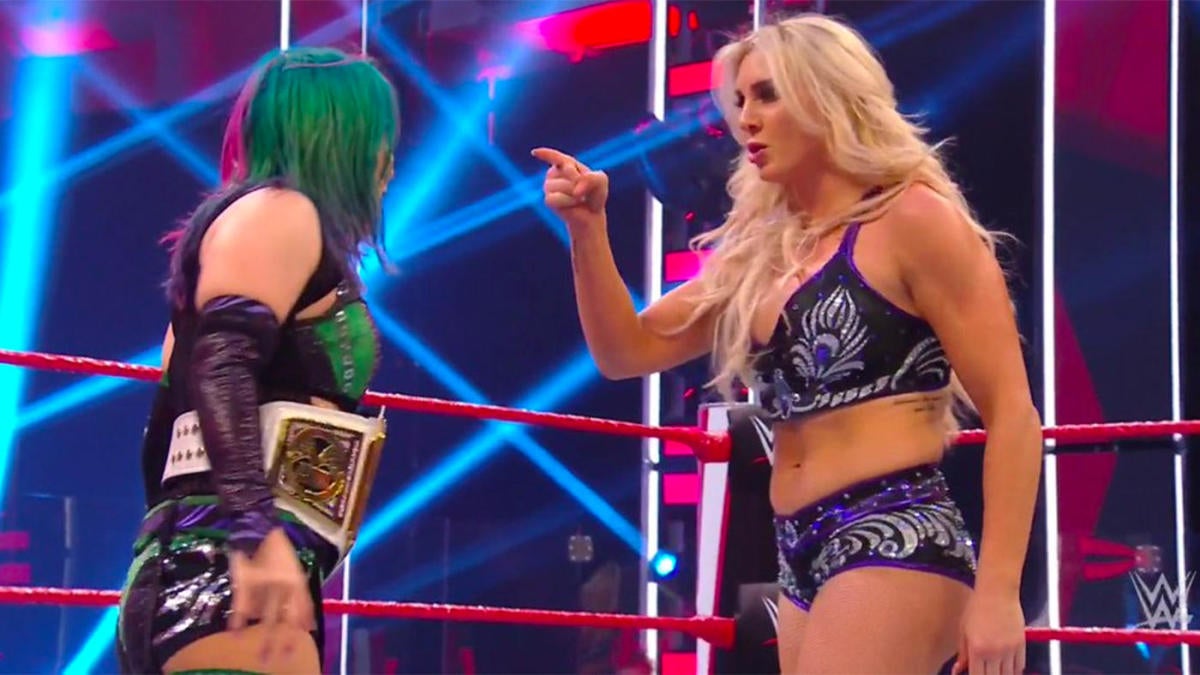 Flair got two wins over her on the past two episodes of RAW. The first win came via count-out when Nia Jax distracted Asuka on the ramp. The second one was a clean pinfall win due to Jax’s distraction by the ringside. This means the champion retains by beating Nia this Sunday and then move on to feud against The twelve-time women’s champion.

The Wrestling Observer also reported the same regarding the future of Raw women’s championship,

“I think it’s pretty clear that the Asuka and Charlotte — Charlotte now has two wins over Asuka so I would think that this is building a feud between the two of them.”

Asuka and Charlotte Flair share a lot of history between them, where the latter ended the former’s undefeated streak at WrestleMania 34. Also, Flair won the SmackDown Women’s Championship from her, last year. Since WWE wants Flair to be the replacement in the absence of Becky Lynch, chances are high that Flair may again beat Asuka to become the new champion.