It was earlier noted in reports, that WWE wants to get done a dream match at this year’s SummerSlam. The former WWE Champion Brock Lesnar is set to make his return in time for the biggest event of the summer as WWE hopes to get back fans in venues by then. Thus, WWE wanted Bobby Lashley to square off against The Beast on the August show.

According to the previous reports of Tom Colohue, WWE officials had been desperate to conduct the match between these two superstars who have been legit fighters in their life. Both, “The Almighty” Bobby Lashley and “The Beast” Brock Lesnar have been dominant Mixed Martial Arts performers in the past who do want to collide in the pro-wrestling ring, once. This could have gone down at SummerSlam 2020, going by Colohue,

“I do know that there is a desperate need among some parts of the executive level in the WWE to get the Bobby Lashley vs. Brock Lesnar match coming.

And as I have reported previously, Brock Lesnar has been penciled in for an appearance around SummerSlam, which means it is certainly possible that we are going to get that match.”

But the recent updates from ringsidenews.com suggested that WWE has scrapped the idea of hosting the big-time match at SummerSlam 2020. They were told, “There has been no talk about Brock Lesnar vs Bobby Lashley at all.” Perhaps, the uncertainty around SummerSlam that could be moved from the original venue in Boston could be the reason behind this. 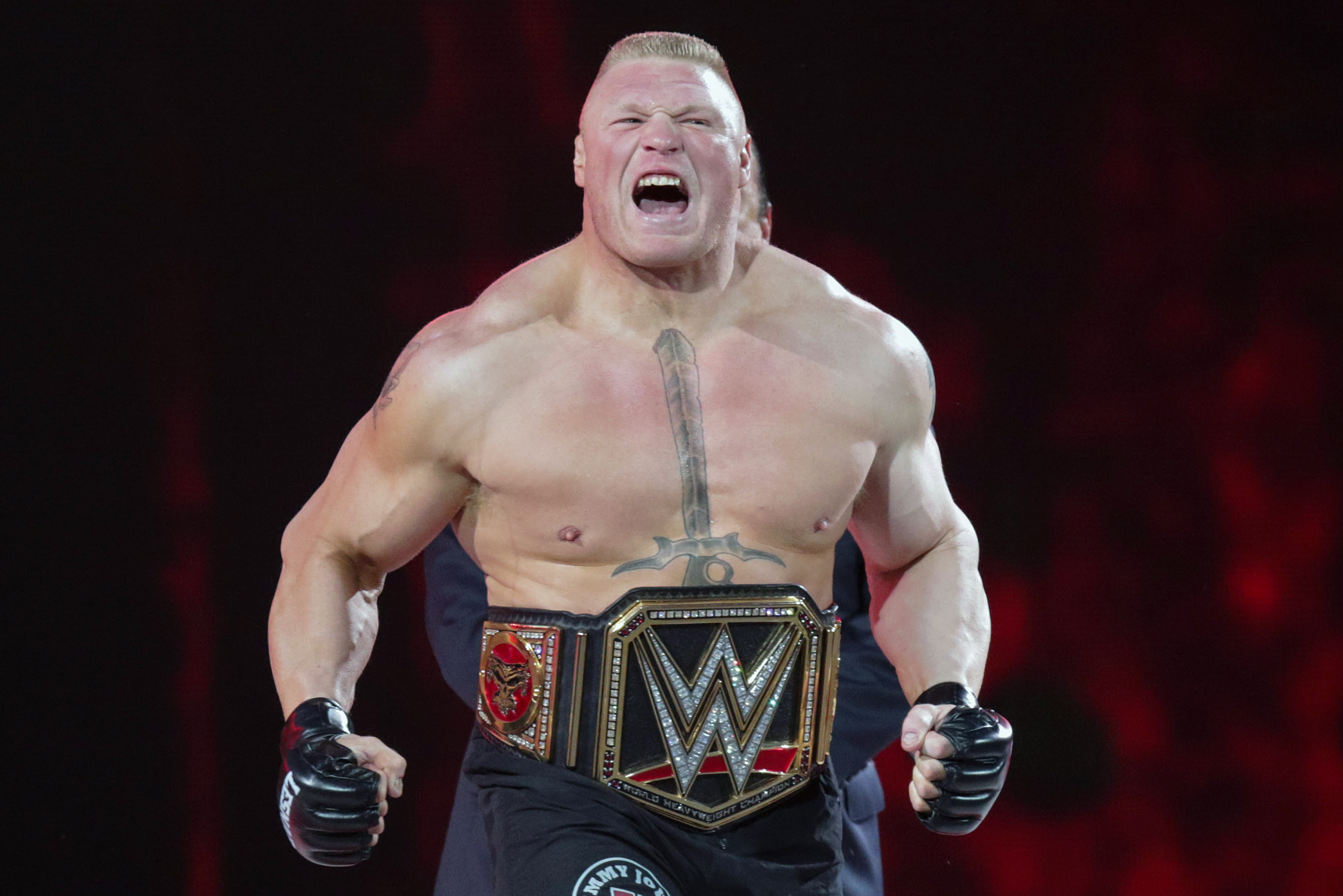 It was earlier reported that Boston Mayor has canceled all the gathering in the city until September’s Labor Day. SummerSlam was scheduled on August 23rd at the TD Garden in the city. Hence, chances are high that the show will be moved from Boston and will be placed in a different city if not at the Performance Center in Orlando.

Vince McMahon can change his mind every now and then. So we’ll see in the future whether Bobby Lashley vs Brock Lesnar ever takes place if not at SummerSlam 2020. The Dominator really wants that match which was one of the reasons he came back to WWE. He almost got the match back at SummerSlam 2018 but then Roman Reigns stole the match from him.