The Undertaker: Top 20 Unknown Facts From His Legendary Career

As the documentation series named The Last Ride on The Undertaker continues to air on the WWE Network, social media platforms also keep on celebrating his illustrious career. Recently WWE posted a video titled “20 facts you may not know about The Undertaker”. These are some of the uncanny truths for the legendary career of the greatest performer to step his foot inside the squared circle, ever.

These are the mentioned unknown facts for The Phenome.

The Undertaker: WWE Tight-Lipped On The Big Retirement Announcement 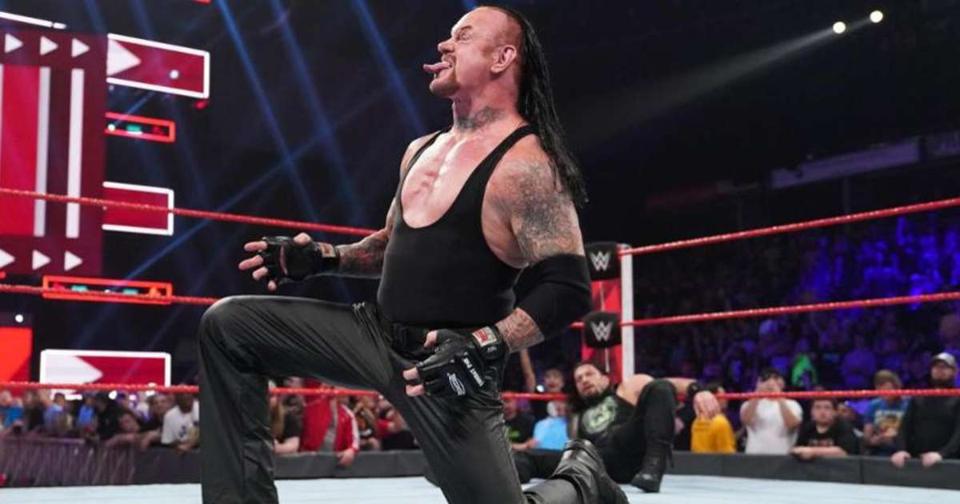