WWE often conducts storylines that get dragged to a long way with a bigger pay-off in the future. One such angle could be in-store with as the current Seth Rollins vs Rey Mysterio storyline continues to move forward. The singles feud may turn out to be a six-person feud and the outcome would be even bigger that should involve Mysterio’s son, Dominick, as reported earlier. 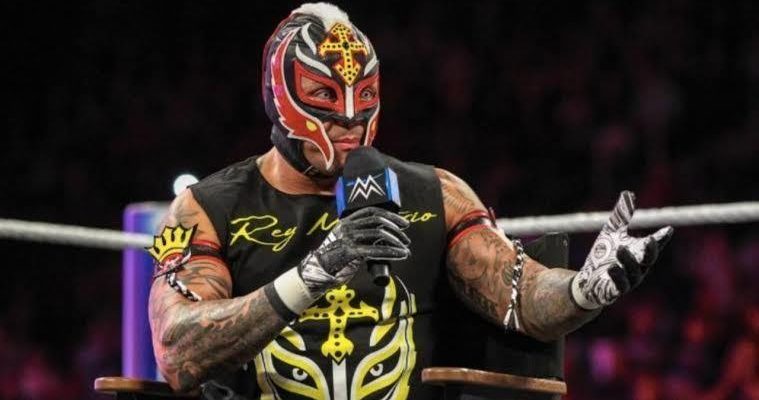 On this past edition of Monday Night Raw, it was announced that Rey Mysterio would announce retirement from in-ring competition. Seth Rollins was about to host the ceremony for the legendary superstar. The speculation was that Dominick could have made his official debut during this segment. However, nothing special happened during the show and the retirement ceremony never really happened and alk we got was a promo from the Master of 619 and Dominick.

With the recent updates, it seems like the planned angle to ensure the debut of Dominick Mysterio has been kept intact but it was postponed. During Wrestling Observer Radio, Dave Meltzer noted that it appears a six-man rivalry could be in the pipeline. The ongoing feud could be mixed up featuring all the members who are involved during this program.

Chances are pretty high that the six-way rivalry will prevail where Rey Mysterio, Aleister Black, and Humberto Carrillo will be on one side against Seth Rollins, Austin Theory, and Murphy.

“It looks like the program is going to be Rollins, Murphy, and Theory against Mysterio, Humberto Carrillo, and Aleister Black. So that’s kinda the direction it’s going.” 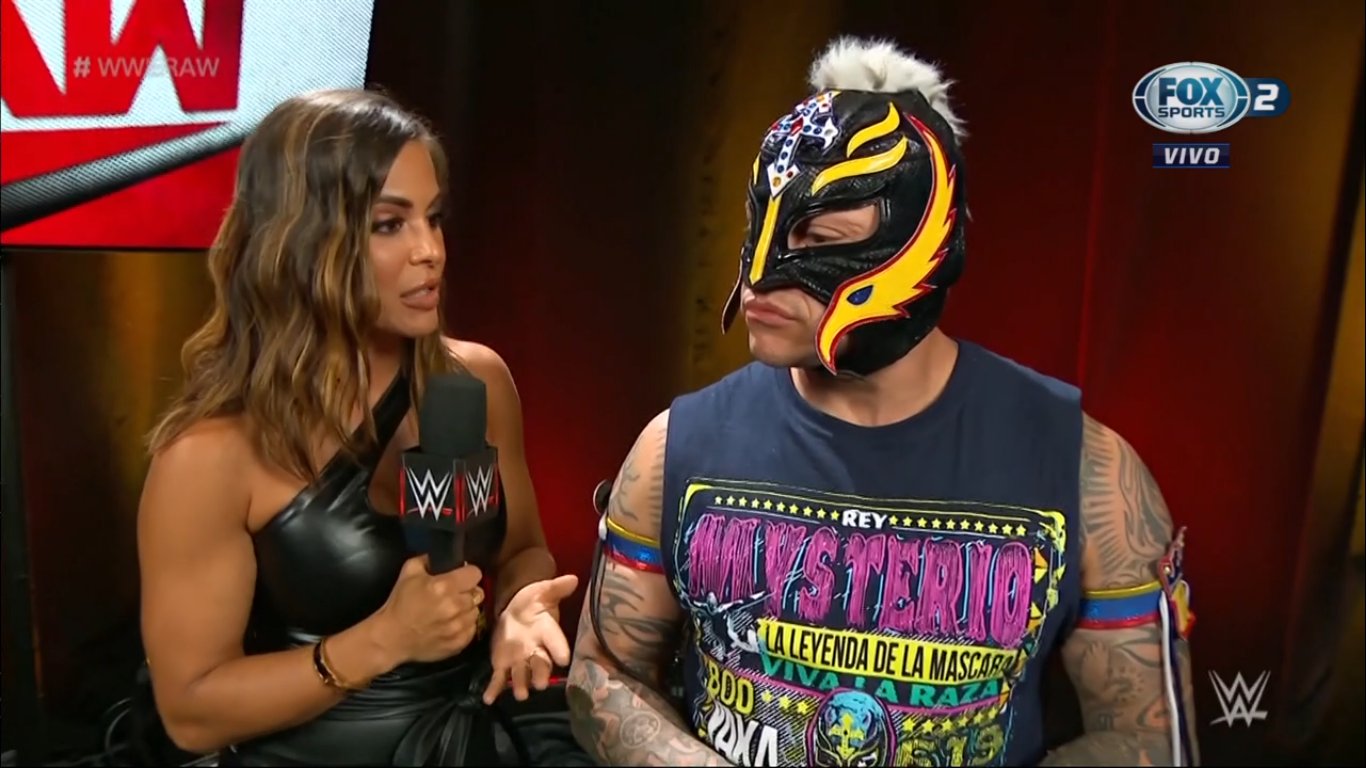 But the bottom line is that Dominick Mysterio could become a big part of this angle at some point especially after he promised Seth Rollins that it will be ‘an eye for an eye’. This could be an indication of how things would unfold in the future as Rollins has his own eye on Rey Mysterio’s son to be an addition to his stable comprising Murphy and Austin Theory.

During RAW Talk, Seth Rollins openly stated that he’s been in search of Dominik Mysterio for sometimes now. He sees full potential in him and is interested to escalate his career.

“I’ve seen him make his way between these ropes. I’ve seen what he is capable of. There is a bright future awaiting Dominik, and I know just the person who could lead him to that future.”