Revealed: Vince McMahon Biography To Be Released In 2022

Vince McMahon might have been the most colorful personality of the pro-wrestling industry that itself is an inspiration for the world of sports entertainment. The idea to blend wrestling sport with the scripted environment comes right through his life which is no less than a story itself. So it can definitely be converted into a written book and the work seems to be in progress. 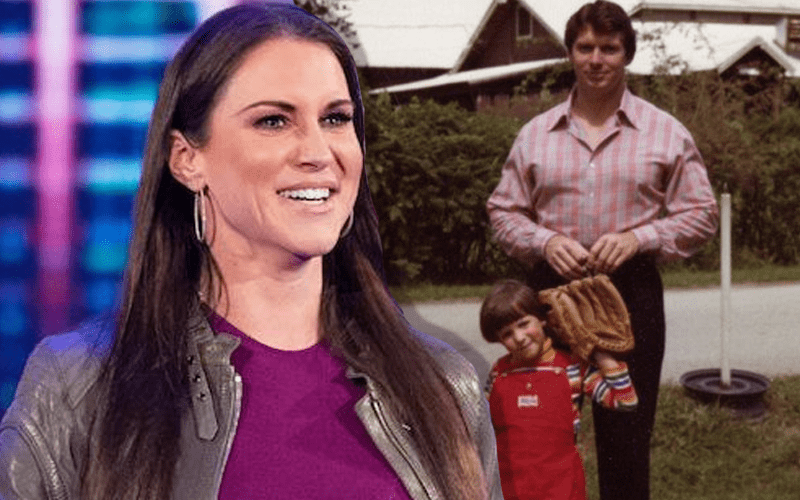 A biography based on the life of WWE Chairman, Vince McMahon is in the works, as per the latest announcement on social media. Author Abraham Riesman noted on his Instagram handle that he hopes to publish the book in 2022. Riesman has inked a similar book, a biography on comic book legend, Stan Lee. But the newer one promises to be more entertaining.

Becky Lynch On Vince McMahon Showing How To Fall Off A WWE Tower!

I come bearing good news: I’m writing another book! This one’s a biography of Vince McMahon, the emperor of professional wrestling. It’s for @simonandschuster’s @atriabooks imprint. Release date TBD, but I’d guess 2022. Many thanks to my amazing agent, @rossharris1, and my tremendous editor, @amardeol. Wish me luck!

Simon and Schuster’s Atrium Publishing group will be publishers of the book as Riesman announced the following on Instagram,

“I come bearing good news: I’m writing another book! This one’s a biography of Vince McMahon, the emperor of professional wrestling. It’s for @simonandschuster’s @atriabooks imprint. Release date TBD, but I’d guess 2022. Many thanks to my amazing agent, @rossharris1, and my tremendous editor, @amardeol. Wish me luck!”

It should be noted that an unofficial version of Vince McMahon’s biography has already been written by Michael Essany and is available on Amazon at this link.

A big part of the billionaire’s life has been covered in the novel named “Sex, Lies, and Headlocks”, as well.

A description of the book reads as follows,

“Sex, Lies, and Headlocks is the ultimate behind-the-scenes look at the backstabbing, scandals, and high-stakes gambles that have made wrestling an enduring television phenomenon. The man behind it all is Vince McMahon, a ruthless and entertaining visionary whose professional antics make some of the flamboyant characters in the ring look tame by comparison.” 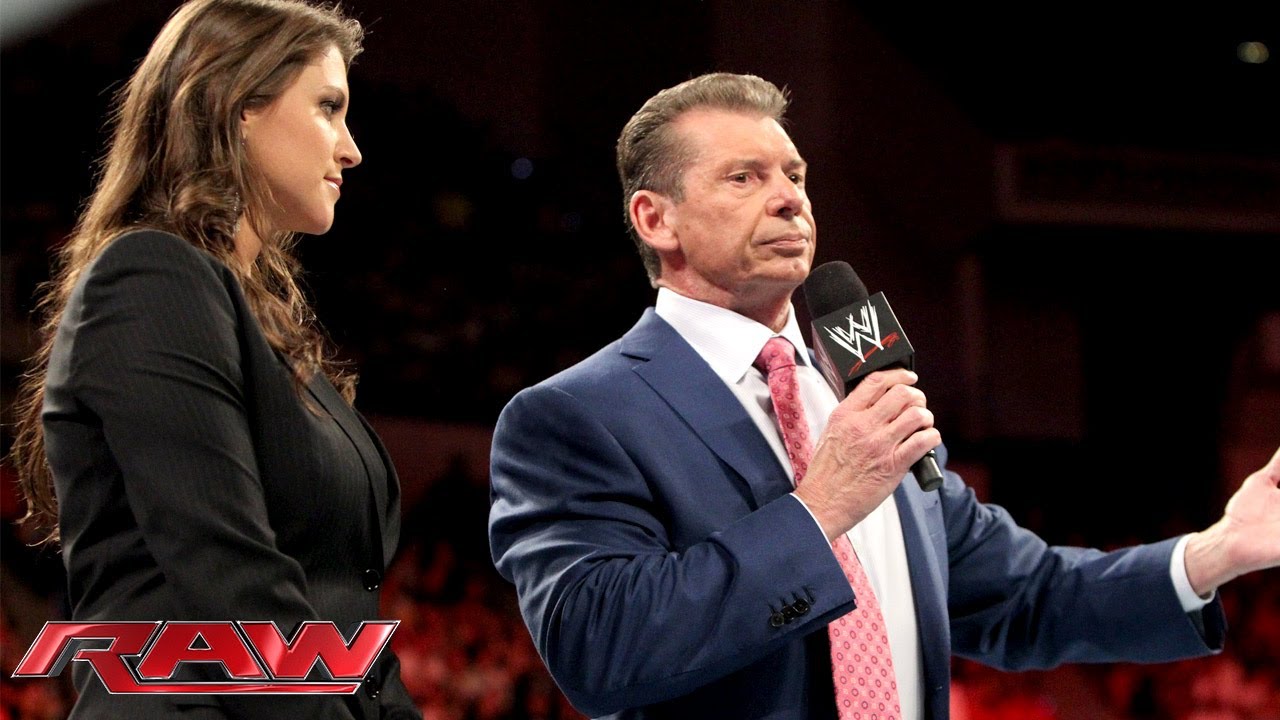 For those who don’t know, there’ve been plans to make a film on Vince McMahon named Pandemonium. The former franchise player of the WWE, John Cena was said to be roped in for the lead role of the biopic. But nothing was confirmed as the project was said to be pushed back.

McMahon is going through a tough time, as of late amid the coronavirus pandemic where he had to cancel live shows for almost six months. As a result, WWE went through a budget cut releasing several employees from their contract in April.