As reported earlier, WWE Raw creative head, Paul Heyman was fired from his position, last week. It happened due to the current downward going ratings of the red brand show on Monday nights. The advocate for Brock Lesnar was the executive director of the show, appointed by Vince McMahon from last June. But The Boss was extremely unhappy with the negative outcome produced during these months on Raw. 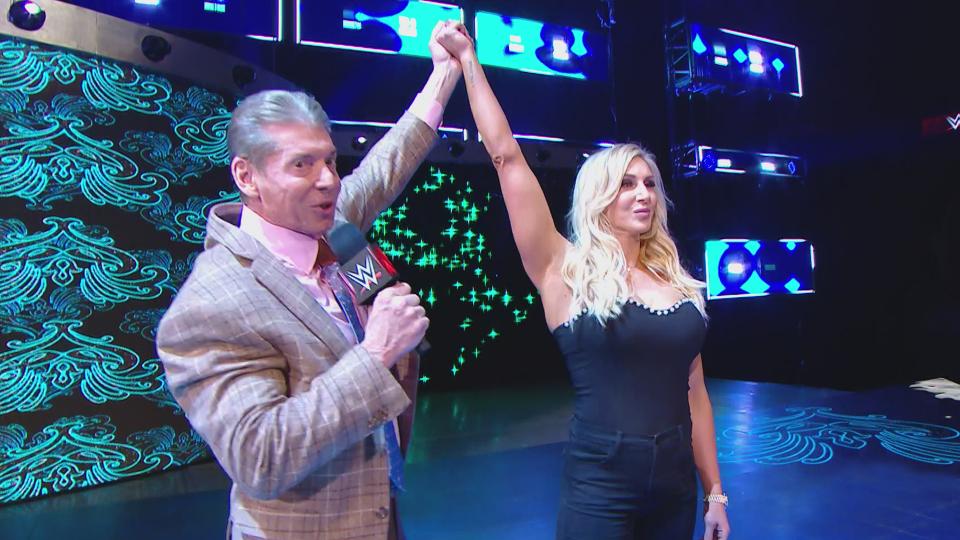 Wrestle Votes reported that WWE RAW has been a ‘mess’, backstage recently. Things were changing last minute while the show was about to start, as well. Although Vince McMahon is not blaming Paul Heyman, entirely for the fault, something needed to change. Hence, Bruce Prichard will be overseeing both main roster brands to cause a shake-up in the creative team,

“Regarding the creative change, source indicates that RAW has been a mess lately. At times recently the show has changed up to the point of air. While the blame isn’t solely on Heyman, he is the one taking the fall here. “It couldn’t continue like this” was an exact quote I got.”

Coronavirus has lowered the ratings of pro-wrestling shows and Raw isn’t an exception. In February, RAW averaged 2.29 million viewers (down 14% on average from 2019 February). In May, the show drew 1.77 million viewers, a drop of 23% from February and 24% from the 2.33 million viewers RAW from May 2019. Also, these past six weeks have been the five least watched episodes in the show’s history.

Vince McMahon is also reportedly unhappy with the status of NXT which keeps losing to AEW Dynamite every week. Some might think that WWE doesn’t care about it, any more but The Boss is definitely not one of them. He is monitoring things to make some specific changes to the black and yellow brand.

Wrestling News reports that while they’re not looking to make an immediate change, Vince McMahon isn’t happy about the ratings that NXT is producing, weekly. It was reported that Vinnie Mac is not looking to shake things up for NXT on the creative aspect, yet. But, they are discussing the idea of bringing more RAW and SmackDown Superstars onto the Wednesday night show.

“I was told that McMahon has been frustrated with NXT ratings as well but right now it doesn’t look like there are changes coming for that brand on the creative side but there has been talk of using more talent from Raw and SmackDown on that show.”