Update On Which Stadium Hosts WWE Wrestlemania 37 In 2021

WWE makes announcements regarding the next edition of WrestleMania much earlier to start promotions around it. Going by the tradition, the location gets revealed almost one year ago.

Now that the 36th edition is approaching nearby, rumors are running rampant that the next location for the big event will soon be released.

As of now, Slice Wrestling has provided the front-runner venue to host the grandest event in sports entertainment today.

According to the source, ‪The New Rams And Chargers Stadium aka The SoFi stadium being built in Inglewood, CA could possibly be hosting WrestleMania 37 In 2021. ‬As noted, the stadium is still being built and could be targeted to host two big events, at least.‬‬‬‬ 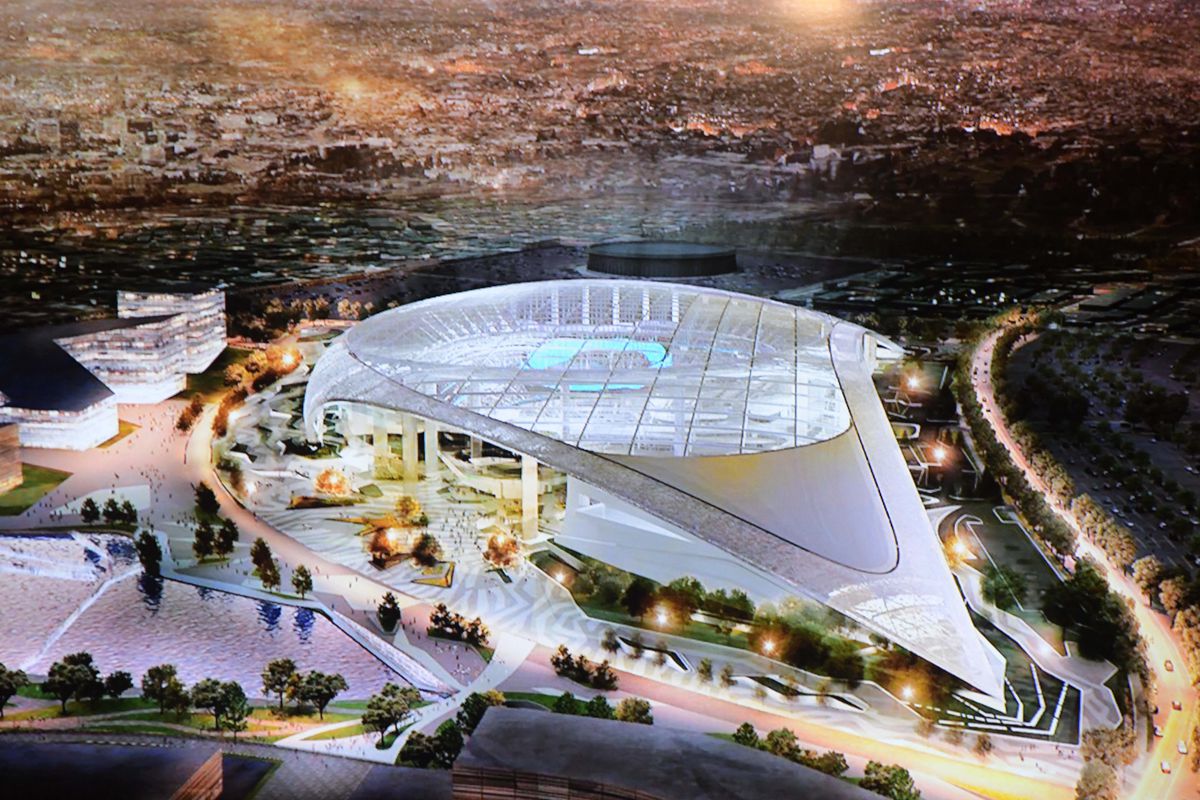 WWE is reportedly very high on hosting the ‘granddaddy of them all’ in the state of California. They have a huge market in this state which could garner them the biggest revenue of all-time.

WWE seems to shatter revenue statistics, every time around. So this option for WrestleMania could be almost locked in for Vince McMahon and co,

‪New York and California are historically known as the two main markets WWE is comfortable with holding major events in as both states are guaranteed sell-outs for events such as WrestleMania.”‬‬‬‬

Starting from 2016, a $4.963 billion SoFi stadium has been under construction and is said to be opened on July, 25th 2020. It will host SuperBowl 56 on February, 6th 2022. Before this, of WrestleMania gets hosted then the stadium will get some fame, as well as California, will earn some more revenues. The travel and tourism department of the state will also get profited.