WWE superstars are paid enough that they can afford their own jets. McMahons, Brock Lesnar owns quite a few of them whereas Randy Orton is the new member in this list. The Apex Predator took to Instagram to announce that he has bought his own plane.

The veteran WWE star posted a picture of the same on the social media website stating the following,

Randy Orton lives a happy life with wife Kim Orton and his children who could be sharing joyful rides from now onwards. On a related note, the thirteen-time world champion is the third-highest earner from current WWE wrestlers for the year 2029-20. He earns a whopping amount of $4.1 million, per year.

Cathy Kelley previously talked with Randy Orton, Christian, and The Miz for an Intercontinental Championship roundtable. During the conversation, Orton spoke about being a dad and how his sons are big Jeff Hardy fans. He also shared a story on how he used to possess a code name for his wife as they went on dates and she had to hide from the family who she was going to see.

“It’s funny because for a while there my wife, Kim, didn’t want to stooge off the fact that she was going to visit Randy Orton, so all the cousins and friends, when she was leaving—I was ‘Sandy Norton,'” Randy Orton laughed. “‘Where are you going, mom?’ Aw, I gotta go see Sandy. Sandy Norton.” 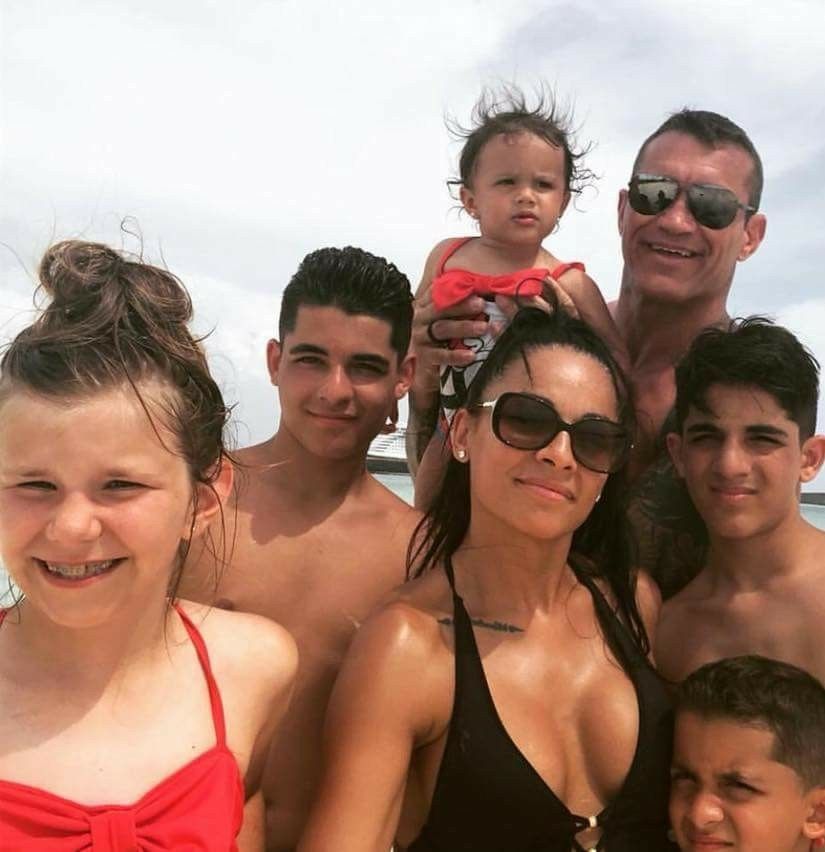 As of now, Randy Orton is booked to compete in a match against WWE Hall of Famer Edge at Backlash pay-per-view event on June 14th. This is being billed as the ‘Greatest Wrestling Match Ever’ between two of the legendary pro-wrestlers. Going by the recent reports, Randy Orton is the favorite to come up as the winner in this rematch from Wrestlemania to settle the score with his former Rated RKO partner. 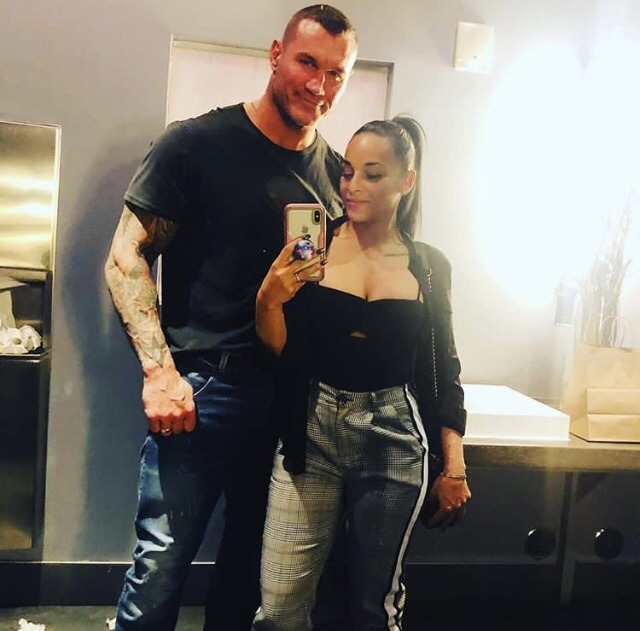 These two previously battled in a Last Man Standing match at Wrestlemania 36 where Edge turned out to be the winner. But Randy Orton doubted whether he could do the same in a wrestling match and henceforth the upcoming match at Backlash was set up.