Sheamus vs. Jeff Hardy has been made official for the 2020 Backlash pay-per-view event. These two have been feuding ever since Hardy came back to the blue brand around Wrestlemania and it was only a matter of time that these two could go at each other in a PPV match.

After what transpired, last night, WWE.com confirmed that these two will settle their differences on the June 14 show,

“Jeff Hardy has proven himself as one of the toughest Superstars in WWE history, but Sheamus is intent on being the one obstacle that finally breaks the legendary competitor. The Charismatic Enigma and The Celtic Warrior are set to meet at WWE Backlash in a matchup of former WWE Champions.

Will Sheamus deliver the crushing blow, or is Hardy ready to dispatch of the latest roadblock in his comeback journey? 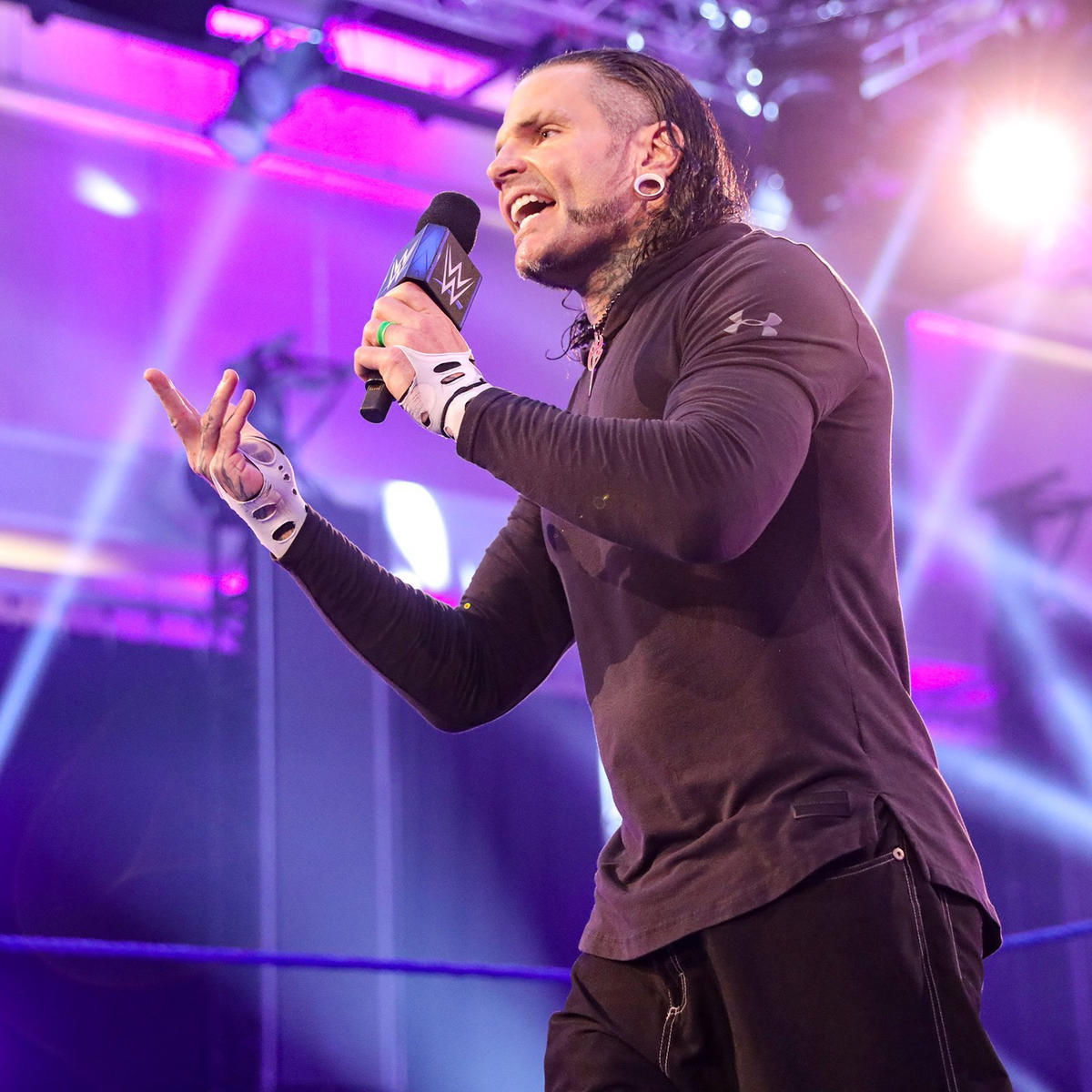 Smackdown opened this week with a video package that recapped last week’s hit & run angle with Jeff Hardy and Elias. We saw clips from the main event for the finals of the Intercontinental Title tournament between Sheamus and Daniel Bryan. Hardy returned to interfere and thus Bryan gained the upper-hand to pick up the win. 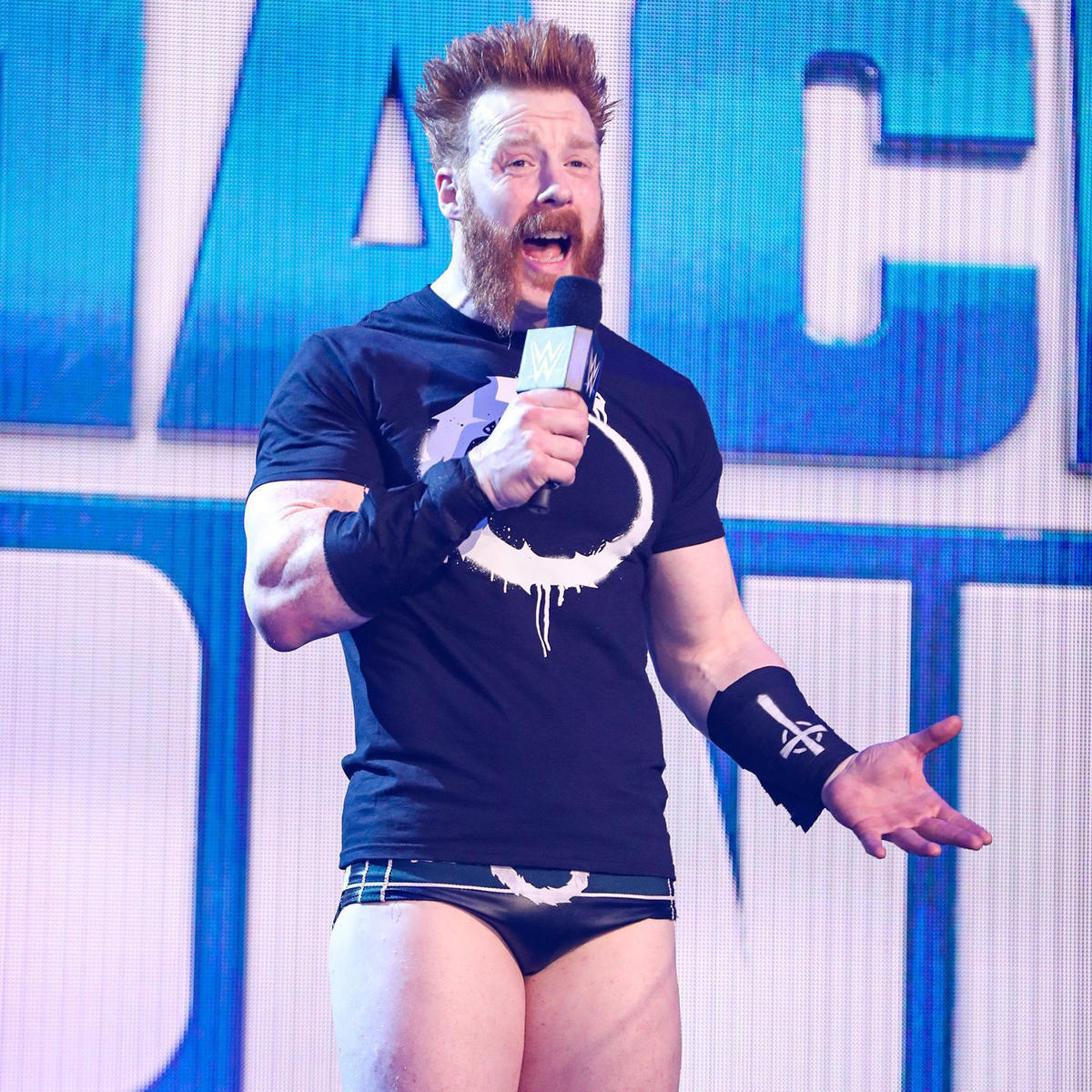 Jeff Hardy came out to reveal the truth, on the latest edition of Smackdown. He recalled passing all the tests that the police department threw at him. Then an eye-witness confirmed that the car accident was a plan of somebody who had red hair and beard that was an indication towards Sheamus. The music hit and Sheamus soon came out on the ramp.

They brawled for a while before Sheamus took the upper-hand by hitting the Brogue Kick on Jeff Hardy. He then thrashed Hardy for a few times into the Plexiglas barriers to stand tall. Following this altercation, the singles contest between the two of them was confirmed,

The 2020 WWE Backlash pay-per-view will take place on June 14, reportedly from the closed-set WWE Performance Center in Orlando.

Below is the current Backlash card: